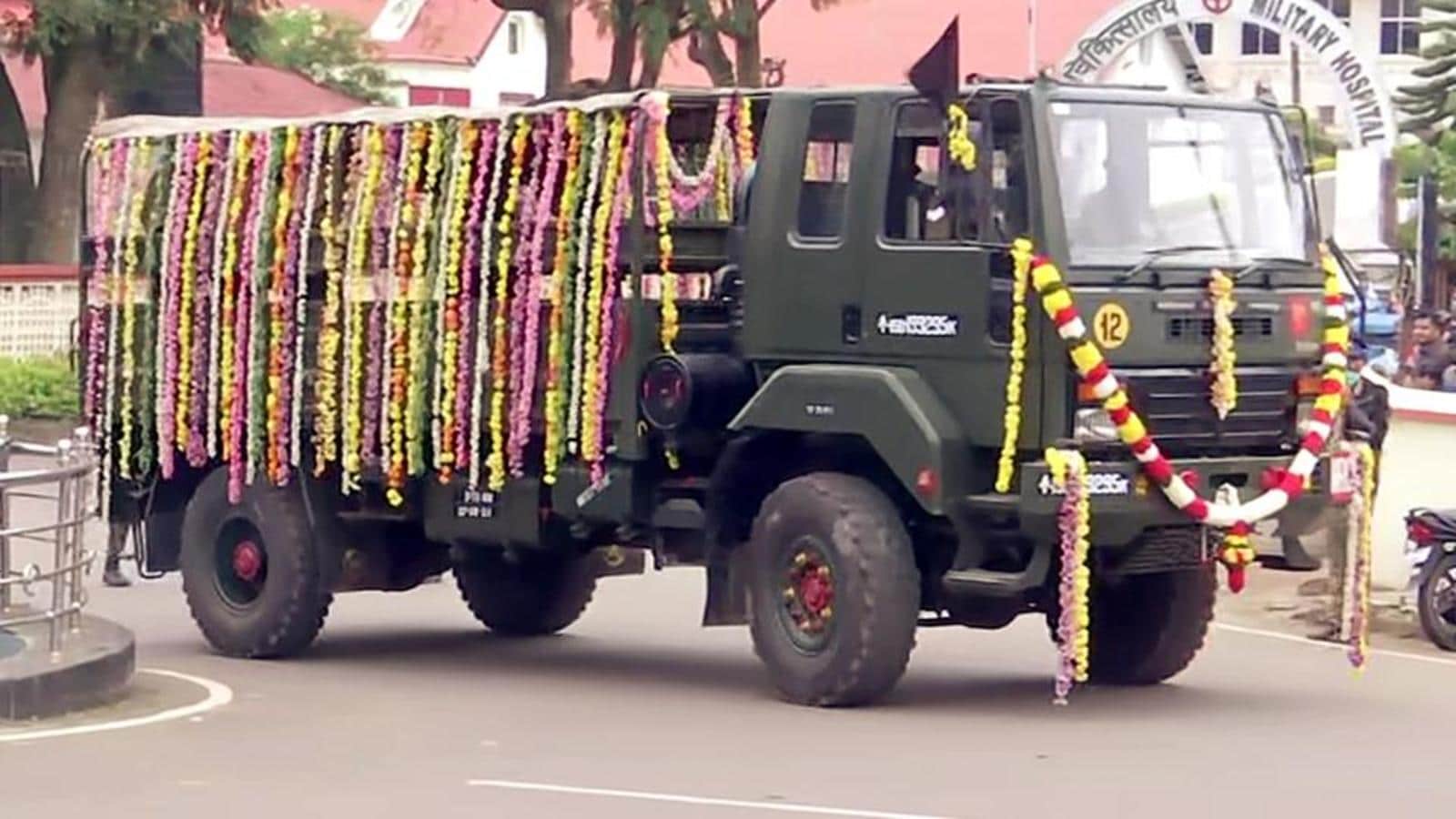 In northern Kashmir’s Baramulla town, locals and officers who served alongside General Bipin Rawat recalled fond memories of his tenure as the General Officer in Command (GoC) of the division almost a decade ago.

The Dagger division or 19 infantry division is one of the Indian Army’s strategic divisions that keeps an eye on the Line of Control (LoC) from Gulmarg to Nowgam sector. In 2012, General Rawat had served as the GoC of the division.

During his tenure, he had developed friendship with many of the locals as well as police officers and administration officials. He was in touch with many of them after becoming the Army chief and later the CDS.

“A sad day for our country. A gentleman officer and a courageous commander with mettle. Fond memories of him leading from the front. We would often see him at the forefront with joint teams of special forces in counterterror ops. The nation owes you gratitude for your selfless service. RIP, sir,” wrote Senior Superintendent of Police Imtiyaz Hussain, who shared a photo showing him along with General Rawat in Baramulla.

Both the officers remained in touch until the tragic death of the CDS on Wednesday.

Nisar Ahmad, a journalist from Binner village in Baramulla, had family relations with General Rawat. “I knew his family. His father, who was also a senior army officer in Baramulla, knew my father since the 1980s. General Rawat had attended my wedding in 2005 when he was sector commander and posted in Sopore,” said Nisar, adding that he was planning to meet him next week in New Delhi. “For me, he was a family friend. I will miss him.”

Another young police officer from Baramulla, Sheikh Adil, shared a couple of photos that he had taken with the CDS. “In the passing away of General Bipin Rawat, the country has lost a great leader in uniform. It’s a colossal loss. Some fond memories,” Adil wrote as he shared the images.

A former principal of Baramulla Degree College, Harbajan Singh Bali, posted a photograph of himself with the CDS that was taken during his spell in Baramulla.

In ‘Mosaics of a Locale’, Bhawanipur college students compile histories of...

Six states to get Rs 200 crore incentive per year for...

New advisory for Indians in Ukraine for ‘relatively quick entry’ into...

Explained: US 5G issue and its implication for India’s carriers