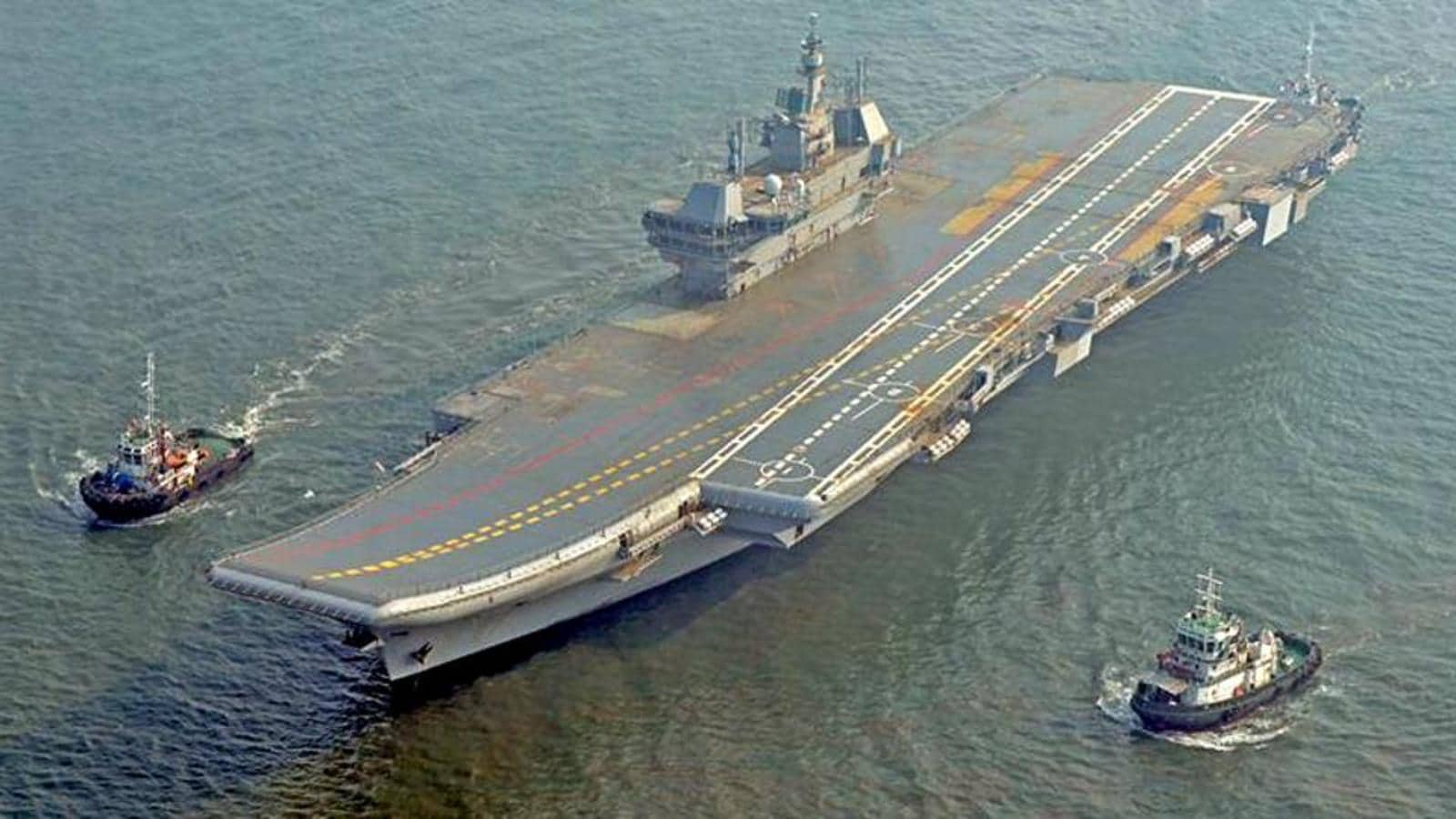 NEW DELHI: India’s first indigenous aircraft carrier (IAC) Vikrant, the largest warship to be built in the country, on Sunday set sail for crucial sea trials ahead of its scheduled induction into the Indian Navy this year, officials familiar with the matter said. The latest trials are the third set of trials since August 2021.

“While the maiden sea trials in August last year were to establish propulsion, navigational suite and basic operations, the second sea trials in October-November witnessed the ship being put through its paces in terms of various machinery trials and flight trials,” the navy said in a statement.

President Ram Nath Kovind visited the carrier in Kochi on December 22 followed by a visit by Vice President M Venkaiah Naidu on January 2.

Designed by the Indian Navy’s Directorate of Naval Design (DND), Vikrant has been built at the state-owned Cochin Shipyard Limited (CSL). The warship, with a displacement of 37,500 tonnes, will operate MiG-29K fighter jets, Kamov-31 helicopters, MH-60R multi-role helicopters and the indigenous advanced light helicopters. It has been named after the aircraft carrier INS Vikrant operated by the navy from 1961 to 1997.

“Having gained adequate confidence in the ship’s abilities (during the first two trials), IAC now sails to undertake complex manoeuvres to establish specific readings of how the ship performs in various conditions,” the navy added.

India currently operates a solitary aircraft carrier, INS Vikramaditya, bought second-hand from Russia for $2.33 billion. In contrast, China operates two aircraft carriers — CV-16 Liaoning and CV-17 Shandong. It is building a third carrier as it expands its footprint in the Indian Ocean Region.

Vikrant has an indigenous content of 76%. The construction of the aircraft carrier began in 2009.

IAC is 262 metres long, has a beam of 62 metres and a height of 59 metres. It has 14 decks, including five in the superstructure, 2,300 compartments, can accommodate a crew of 1,700, including specialised cabins for women officers.

I tried the Nothing Launcher and here’s my first impression

Explained: Who is a ‘minority’ in India? Here’s what courts have...

Noida: 4 arrested for running over man in suspected road rage,...