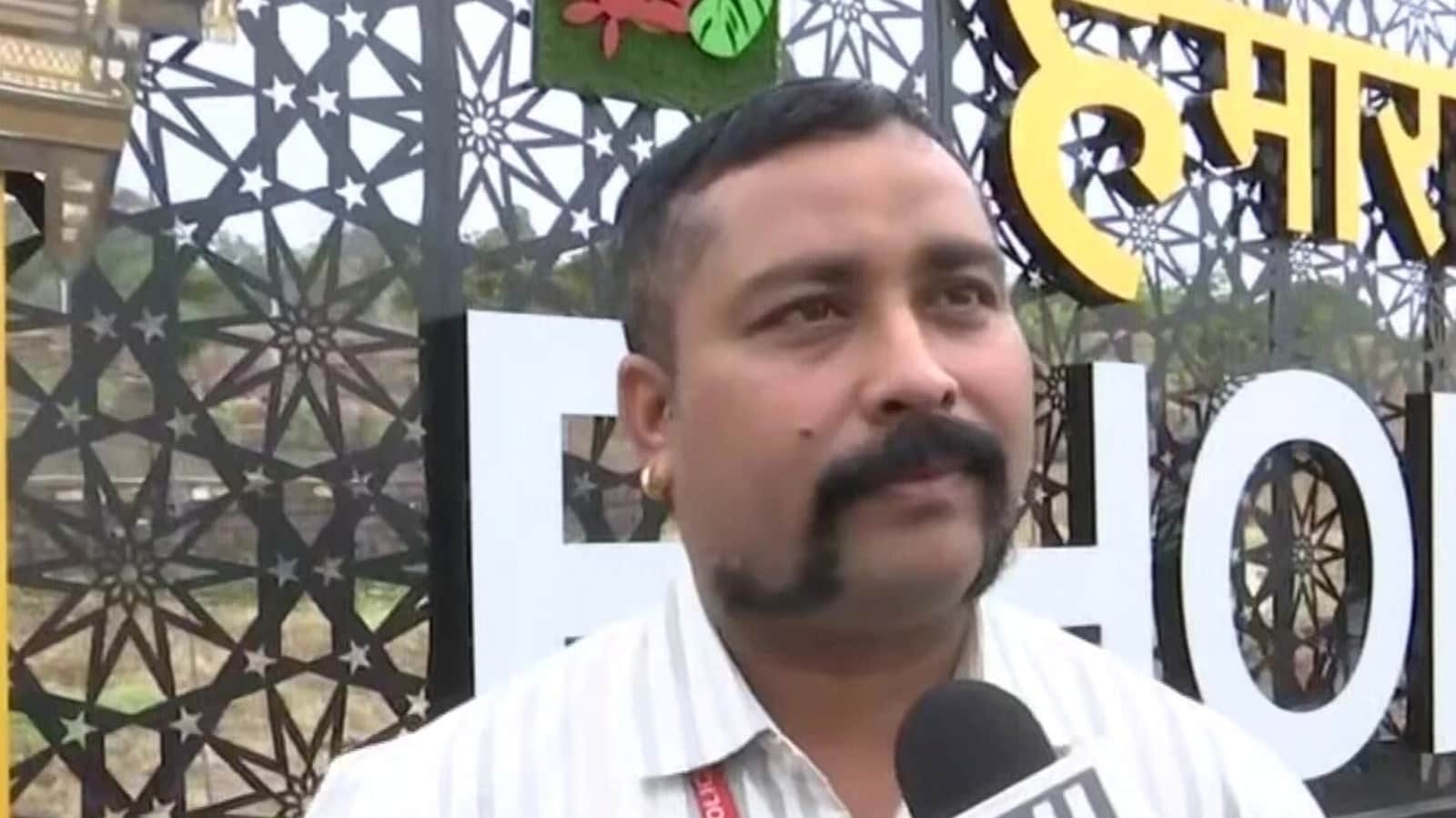 The constable was posted as the driver of Special Director General, Cooperatives Fraud and Public Service Guarantee section of the Madhya Pradesh Police.

The Madhya Pradesh Police have suspended a constable for indiscipline as he grew his hair and moustache despite being told to trim it, an official said on Sunday. The suspension order issued on Friday to constable Rakesh Rana, posted as a driver in the police’s motor transport wing, surfaced on various social media platforms on Sunday.

Assistant Inspector General, Cooperatives Fraud and Public Service Guarantee, Prashant Sharma, who issued the order, told PTI that Rana was suspended as he did not follow his senior’s order about correcting his appearance.

“When his appearance was checked, the constable was found with hair grown and a moustache till the neck. He was directed to trim the hair as his turnout was awkward, but he did not follow the directives,” the official said.

Sharma also claimed the constable was adamant on keeping long hair and moustache, which was not in accordance with norms for the uniformed personnel. Hence, he was suspended as part of disciplinary action, the official said.

The constable was posted as the driver of Special Director General, Cooperatives Fraud and Public Service Guarantee section of the Madhya Pradesh Police. He told a TV channel that he will continue to keep a moustache as it is a matter of “self-respect” for him. Claiming that he always wore a proper uniform, Rana said he will not compromise on this issue despite the suspension as he had been keeping the moustache since a long time.

Govt to reconsider minority tag for Hindus in some states

Railways to introduce hostesses on premium trains on lines of flight...

Karnataka temples to get autonomy

Will not stop Rashford from moving away from Manchester United: Ralf...