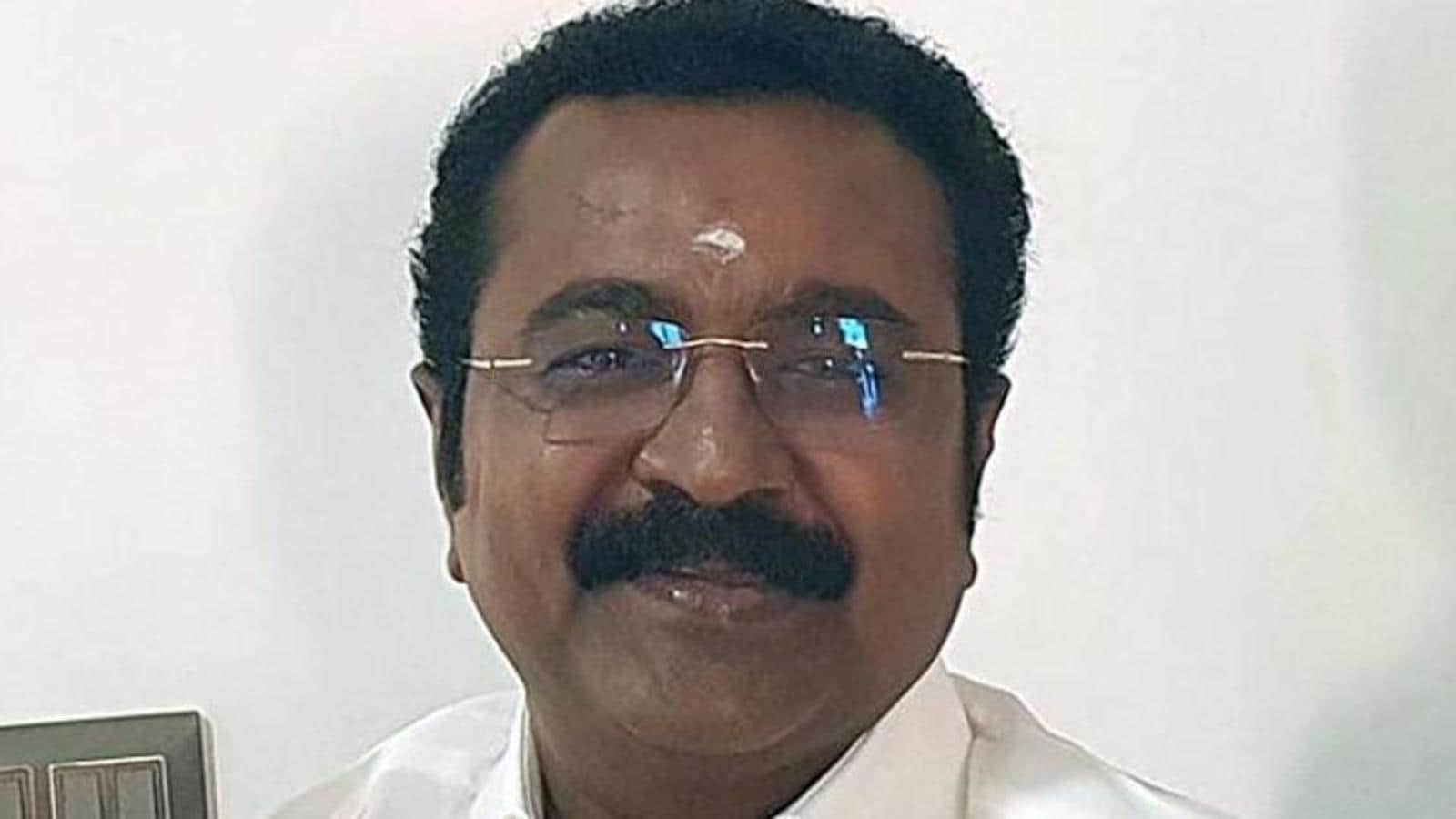 Ramesh, representing Cuddalore in the Lok Sabha, had surrendered before a local court in the murder case probed by the CB-CID last month.

The Madras high court on Friday granted bail to DMK member of parliament T R V S Ramesh, who was arrested last month in connection with the death of a 60 year-old employee in his cashew factory in September.

Ramesh, representing Cuddalore in the Lok Sabha, had surrendered before a local court in the murder case probed by the CB-CID last month.

Justice M Nirmal Kumar granted the relief while passing orders on a bail application from Ramesh.

Originally, a case was registered by Kadampuliyur police against Ramesh. Later it was transferred to the CB-CID as he was arrayed as the prime accused. The charge of murder of an employee in his factory, Govindarasu (60), was also incorporated. Following this, he surrendered before a judicial magistrate in Panruti on October 11 and was remanded to judicial custody. He was also subjected to custodial interrogation by police.

Ramesh submitted that the substantial portion of investigation was already completed and all the named and unnamed accused of the case were arrested. He had voluntarily surrendered before the court of law and later subjected himself to custodial interrogation. The prime apprehension of the complainant that the post-mortem would not be conducted and documented fairly upon which the entire case hinges upon, was taken care of by the judicial orders passed by the high court. The post-mortem was conducted in the presence of a team of doctors of JIPMER in Puducherry and the representatives of the complainant and properly documented. All preliminary investigation steps have already been duly carried out and under those circumstances, there was no legal or logical necessity for keeping him in judicial custody, he submitted. The employee had committed suicide and his political opponents were attempting to project it as a case of homicide, he contended. As an MP, he has to discharge the democratic functions attached to his office, Ramesh said and claimed he was suffering from acute hypertension and diabetes.