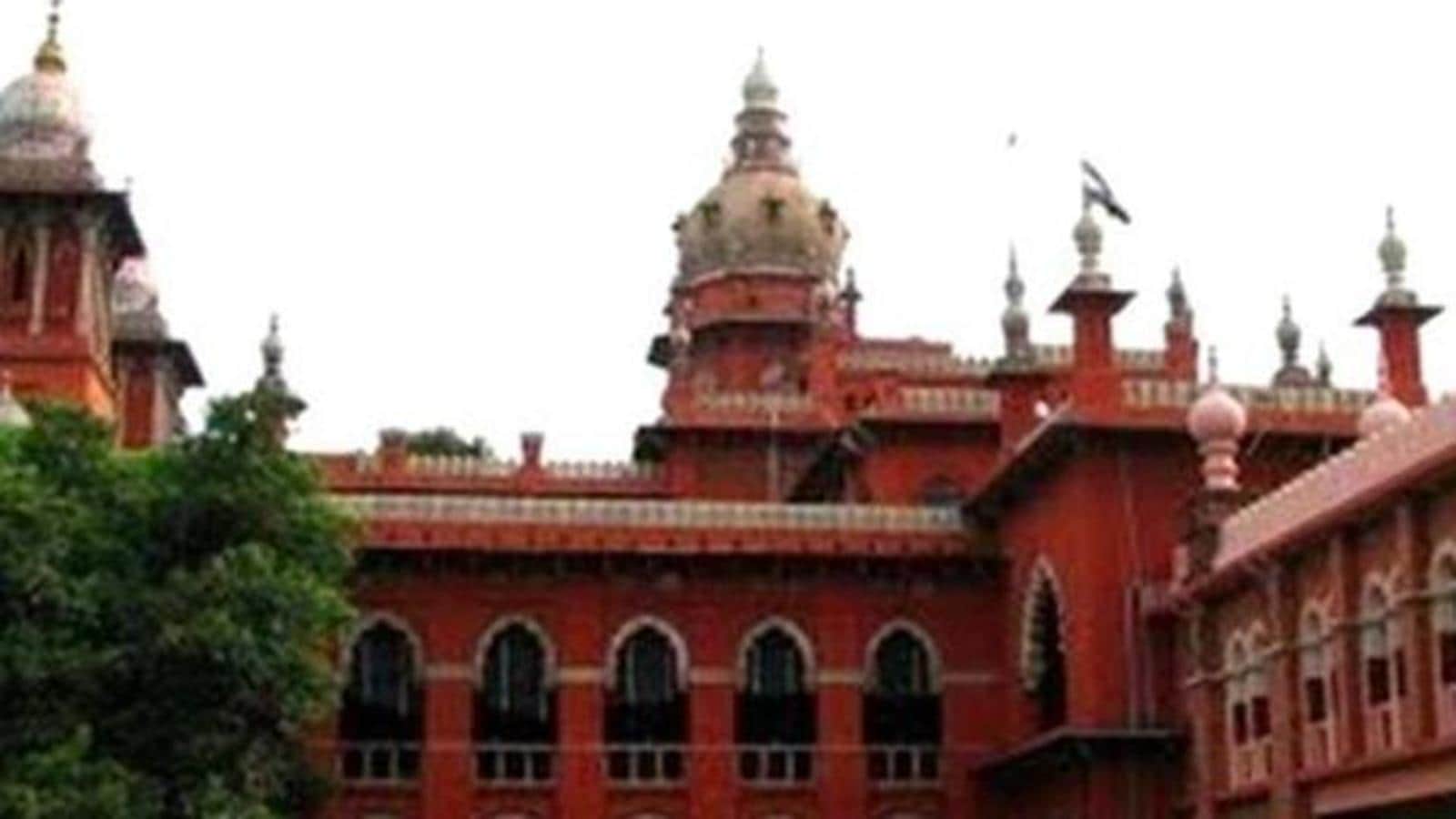 Choe Jae Won (42) and Choi Yong Suk (47), the general manager and managing director, respectively, of Chowel India Private Limited and residents of Kancheepuram district were arrested in June 2019 on charges of GST fraud to the tune of ₹40 crore under Section 69 of CGST Act, 2017.

The Madras high court has ordered a CBI investigation into the escape of two South Korean nationals from the custody of Tamil Nadu police, according to news agencies.

A division bench consisting of justices PN Prakash and R Hemalatha issued the orders on Monday in an oral observation when the duo’s habeas corpus petition came up for hearing.

Choe Jae Won (42) and Choi Yong Suk (47), the general manager and managing director, respectively, of Chowel India Private Limited and residents of Kancheepuram district were arrested in June 2019 on charges of GST fraud to the tune of ₹40 crore under Section 69 of CGST Act, 2017.

They were lodged at the Puzhal Central Prison and in November they were sent to the Foreigners Detention Camp in Trichy district. In April 2020 the duo filed a petition in the high court to allow them to stay in their Oragadam residence in Kancheepuram due to the Covid-19 pandemic on the grounds that, the authorities in the Trichy camp had not taken proper measures of spraying any disinfectant and that social distancing was not properly maintained there.

Though the high court rejected their petition, the Supreme Court allowed them to be detained in their own residence under police security for which they had to pay monthly costs as incurred by the state.

The state government on Monday informed the court that the two have escaped house arrest and suspect that they used forged documents to flee to South Korea via Manipur last month. The court has directed the CBI to conduct an inquiry into the incidents and produce a preliminary investigation report by January 25, 2022, according to news agencies.

The Chowel India Private Limited is engaged in the business of manufacturing Cowl bar, bumper and seat frames used in motor vehicles. The allegation against the Company is that it collected GST from their buyers, and has not remitted the same to the Government of India, since August 2017.

Ranveer Singh eats a bug in new Ranveer vs Wild with...

Another JeM terrorist held in UP, says ATS

No testing required for asymptomatic contacts of Covid patients: ICMR