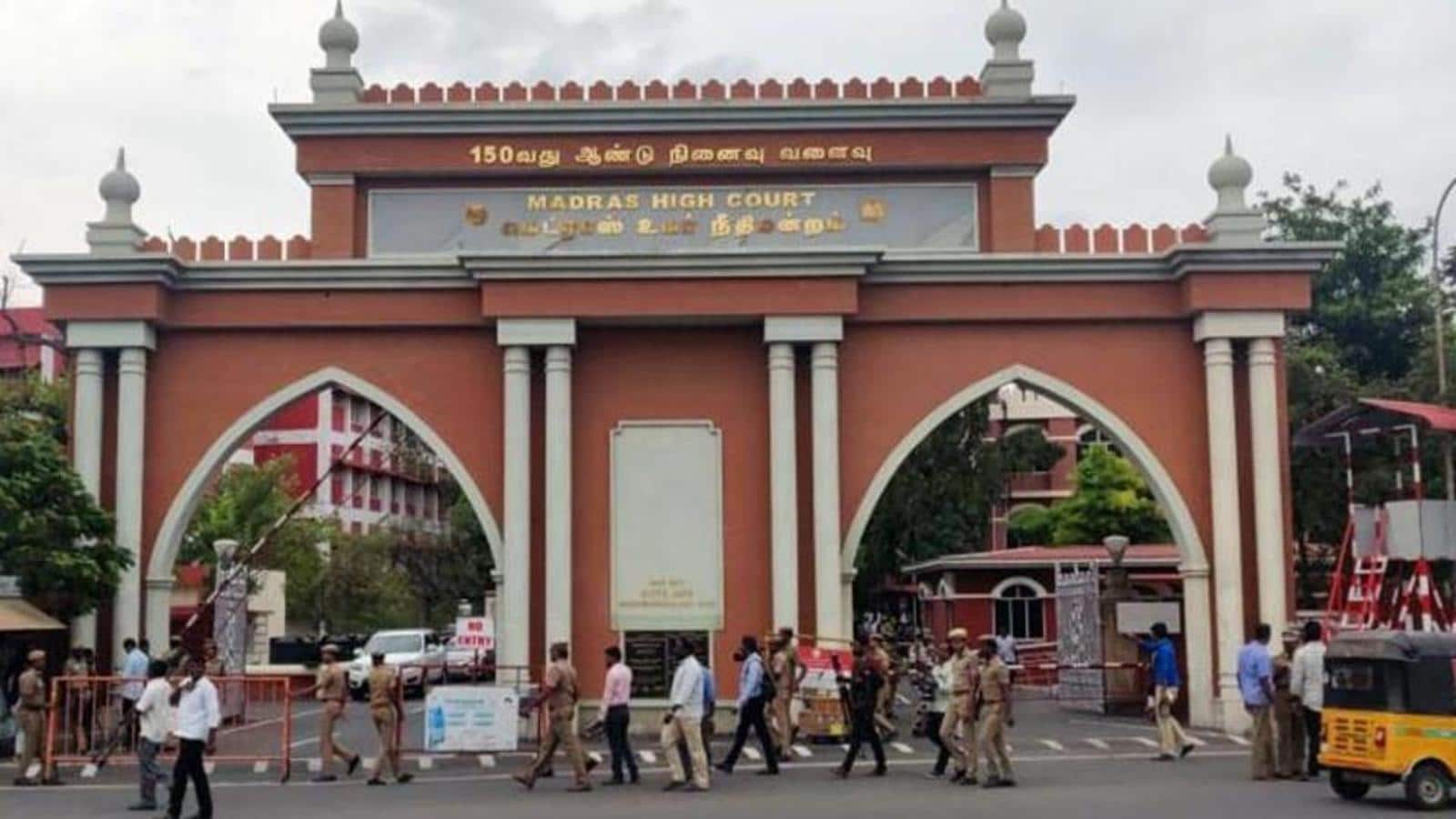 Any order at this stage would certainly affect the progress of the main case pending from 2014, Justice N Seshasayee said and dismissed the petition from Kumar.

The Madras High Court on Thursday rejected a plea from IPS officer G Sampath Kumar to set aside the defamation proceedings initiated against him by cricketer M S Dhoni.

Any order at this stage would certainly affect the progress of the main case pending from 2014, Justice N Seshasayee said and dismissed the petition from Kumar.

Originally, Dhoni had filed a defamation suit claiming ₹100 crore towards damages from a TV media firm and others for allegedly telecasting malicious news that he was involved in betting, spot and match fixing of IPL matches, in 2014. He sought to restrain the defendants, including Kumar, who initially probed the IPL betting scam from issuing statements and publishing them.

Dhoni , captain of the Chennai Super Kings IPS franchise, had submitted the defendants had been carrying highly defamatory, scandalous and libelous false reports and statements since February 11, 2014. The sole agenda of the defendants was somehow to malign and destroy his reputation in the eyes of the millions of his fans and cricket lovers all over the world. He prayed for a direction to the defendants to pay ₹100 crore towards damages.

Aggrieved, Sampath Kumar filed a petition challenging the defamation suit in 2014. In his additional counter-affidavit filed recently, he contended that the suit was to gag him. That was the reason behind filing the suit here at the Madras High Court, whereas none of the other three defendants of the suit were based in Tamil Nadu.