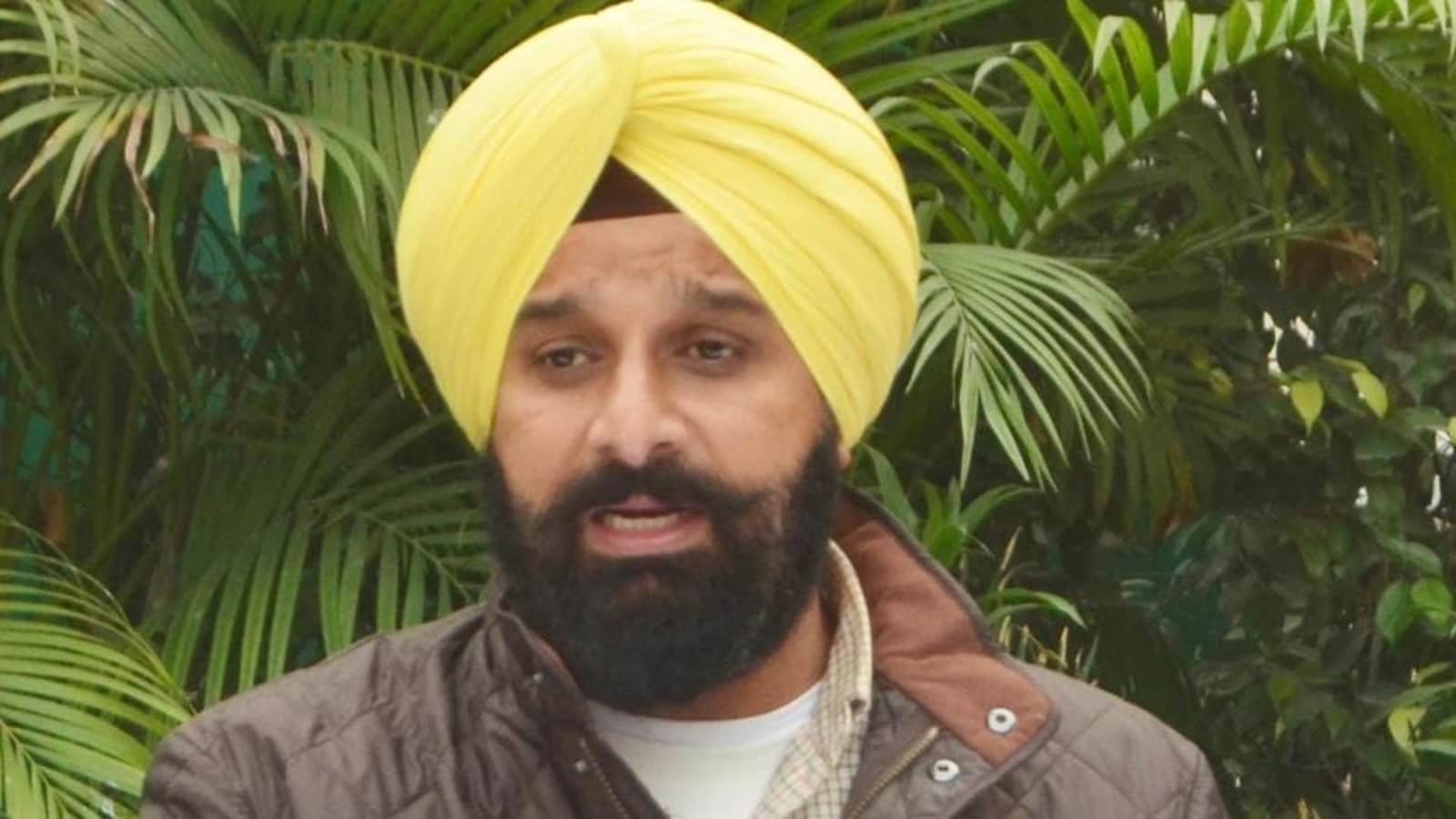 SAD leader Bikram Singh Majithia on Tuesday made a public appearance for the first time Since registration of the case against him in December as he paid obeisance at a gurdwara in Panchkula.

The Punjab and Haryana High Court on Monday had granted him an anticipatory bail in the NDPS case filed against him.

He was also directed to join the investigation with the police on Wednesday.

The former Punjab minister has been asked not to leave the country till the next date of hearing.

He is also required to share with the investigating agency his live location through WhatsApp.

Majithia was spotted wearing a yellow turban and jeans when he paid obeisance at the Nada Sahib gurudwara about 20 km from here.

The 46-year-old Akali leader was booked December 20 last year under the Narcotic Drugs and Psychotropic Substances (NDPS) Act on the basis of a 2018 report of a probe into the drug racket in Punjab.

The report was filed by anti-drug special task force (STF) chief Harpreet Singh Sidhu in the Punjab and Haryana High Court in 2018.

Despite police conducting raids, Majithia could not be arrested.

Majithia is the brother-in-law of Sukhbir Badal and the brother of former Union minister Harsimrat Kaur Badal.

India to bring back over 1,500 nationals from Ukraine tomorrow as...