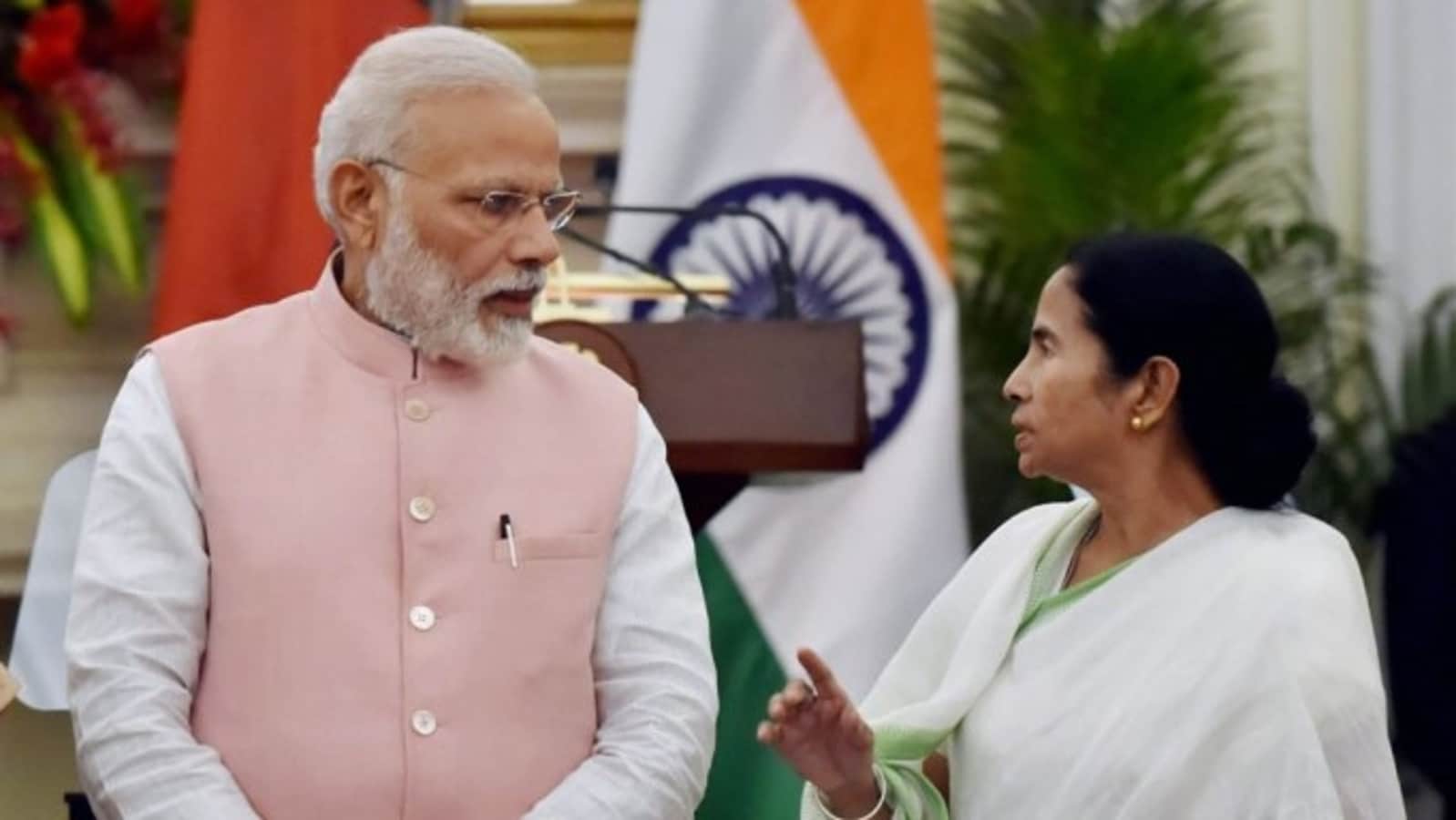 The BSF, which was only empowered to take action up to fifteen kilometers in the states of Punjab, West Bengal, and Assam, has now been authorised to extend its jurisdiction up to 50km without any hurdle or permission either from central or state governments.

West Bengal chief minister Mamata Banerjee is likely to meet Prime Minister Narendra Modi on Wednesday. It is expected that issues pertaining to the Border Security Force (BSF) and the development of the state will come up during discussions during Mamata’s visit to Delhi.

Briefing the media in Kolkata on Monday, Banerjee said, “I am going to Delhi today as I have an appointment with Prime Minister Narendra Modi the day after tomorrow, regarding the BSF issue and other development issues of Bengal.”

Mamata Banerjee will stay in the national capital till November 25.

Banerjee’s visit to the capital is taking place days ahead of the winter session of Parliament which is scheduled to begin on November 29.

The BSF, which was only empowered to take action up to fifteen kilometers in the states of Punjab, West Bengal, and Assam, has now been authorised to extend its jurisdiction up to 50km without any hurdle or permission either from central or state governments.

Banerjee opposed the move as in October she said that the West Bengal government, like the Punjab government, is also protesting against the Centre’s decision to increase search and arrest jurisdiction of BSF in border states.

She said law and order is a state subject and West Bengal’s borders with Bangladesh were completely peaceful. The chief minister also said her government will go by the “state laws”.

BJP MP Saumitra Khan from West Bengal said, “TMC was carved out of the Congress and now they are killing Congress workers in the state. The Congress is preparing for its end by joining hands with the TMC ahead of general elections. Here they will meet PM Narendra Modi, while in the state, set our BJP workers on fire. If she becomes the face of opposition parties, then the unity of the country will be in danger.”

Assam: The politics of eviction

Covovax gets WHO’s nod for emergency use