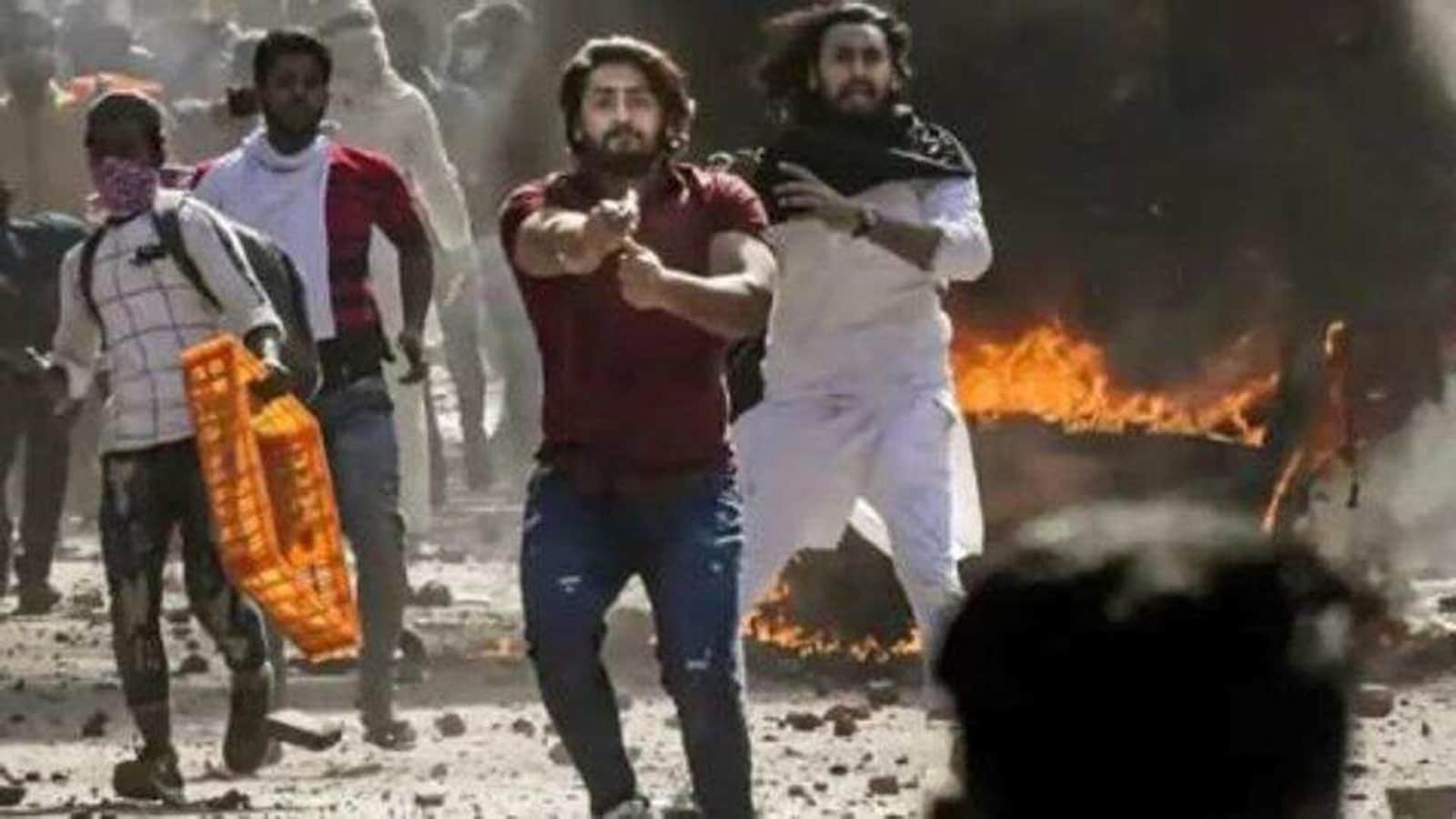 A Delhi court has convicted a man for harbouring Shahrukh Pathan, the man who pointed a gun at a policeman and fired in air during the north-east Delhi riots, after the accused accepted his offence. This is the second conviction in the riots case.

Pathan allegedly aimed a pistol at Delhi Police head constable Deepak Dahiya with an intention to kill him on February 24, 2020, according to the police.

After the photographs of this incident went viral, Pathan absconded and was nabbed from Shamli district in Uttar Pradesh on March 3, 2020.

Police claimed that Pathan took shelter at convict Kaleem Ahmed’s house in Shamli which, they said, is corroborated by their mobile phone locations.

On that day, the court charged Pathan and three others under sections pertaining to attempt to murder, rioting, assault, rioting, unlawful assembly, obstructing public servants in the discharge of duty under of the Indian Penal Code (IPC) and the Arms Act.

Additionally, the court also framed charges against Ahmed for harbouring an offender who has escaped from custody or whose apprehension has been ordered (section 216 IPC).

The maximum punishment under this Section entails a jail term of up to seven years and a fine.

The judge will hear the arguments on the point of sentencing him on December 16.

Communal clashes had broken out in north-east Delhi in February 2020, after violence between the Citizenship (Amendment) Act supporters and its protesters spiraled out of control leaving at least 53 people dead and over 700 injured.

Monkeypox cases detected in United Kingdom; All you need to know...

Two girls lock themselves in a fridge while playing in Mysuru,...

Sweet and squishy as ever, the gummy universe keeps expanding