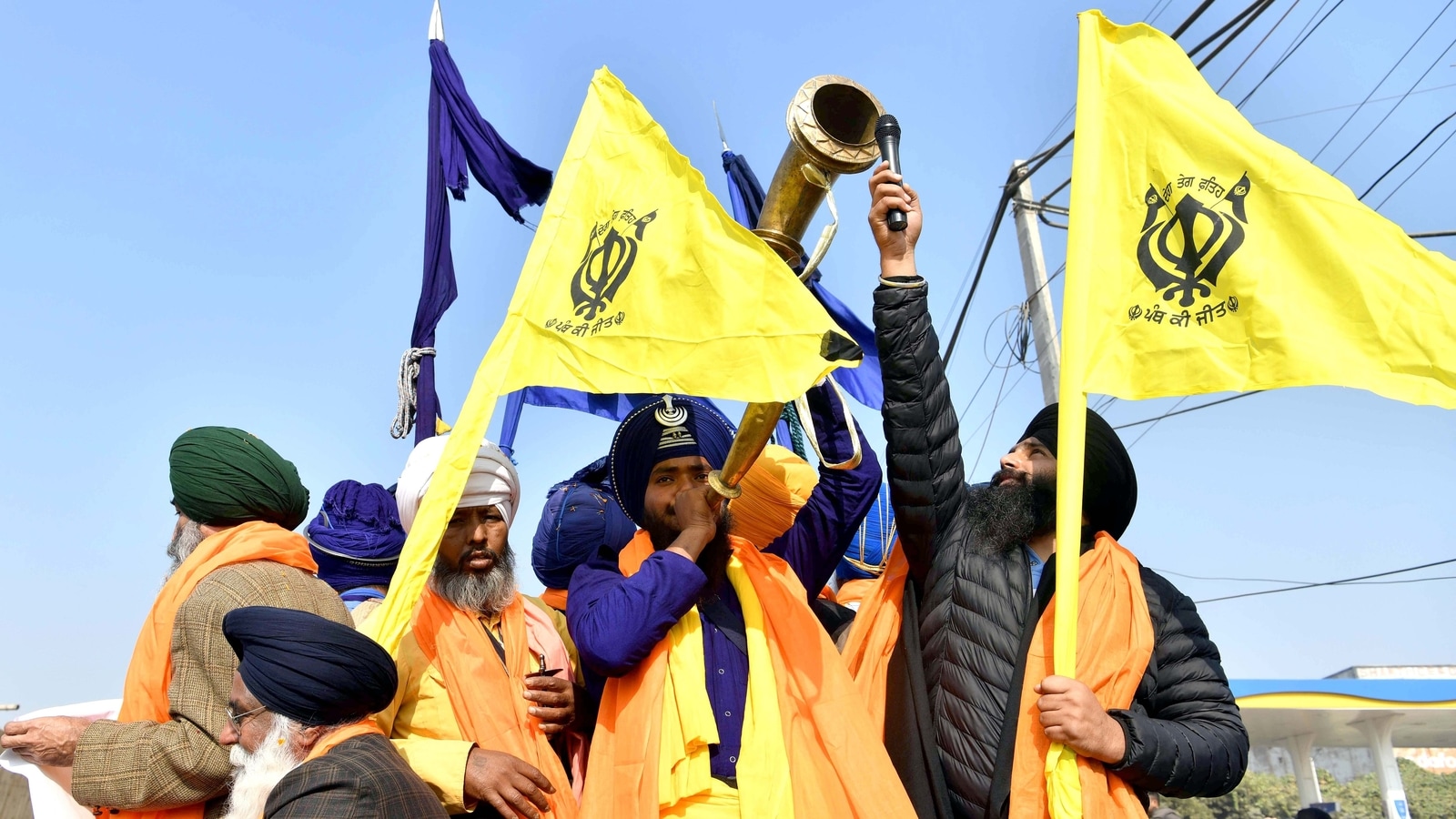 Rana Rampal Singh was running langar for the farmers spending around ₹4 lakh every day.

A restaurant owner, who offered langar to farmers at the Singhu border for a year, is now set to reopen the restaurant which was shut due to farmers’ protest.

Speaking to ANI, Rana Rampal Singh, owner of Golden Hut, said, “I am so happy that I can not express the happiness. The main reason for happiness is that the farmers’ have won. Farmers are my family. We will continue the langar till every farmer reaches their home.”

Rana Rampal Singh was running langar for the farmers spending around ₹4 lakh every day.

When the protest ended, Samyukta Kisan Morcha (SKM) had thanked him in a press conference.

The majority of farmers left the Delhi borders and returned home on the first day of their withdrawal of year-long agitation against the Centre’s three farm laws. On November 19, Prime Minister Narendra Modi announced that the Centre will bring necessary bills in the Winter Session of Parliament beginning later this month to repeal the farm laws.

Both the Lok Sabha and the Rajya Sabha passed the Farm Laws Repeal Bill on the first day of the winter session on November 29. President Ram Nath Kovind has also given his assent to the Bill that completes the process of repealing the three farm laws.

The farmers were sitting on dharna on the Delhi borders since November 2020 against the three Farm laws.

Issue of 68 fishermen’s detention taken up with Sri Lanka: MEA

One killed, 5 injured in explosion while making crude bombs in...

News updates from HT: Fever, body ache to be treated as...