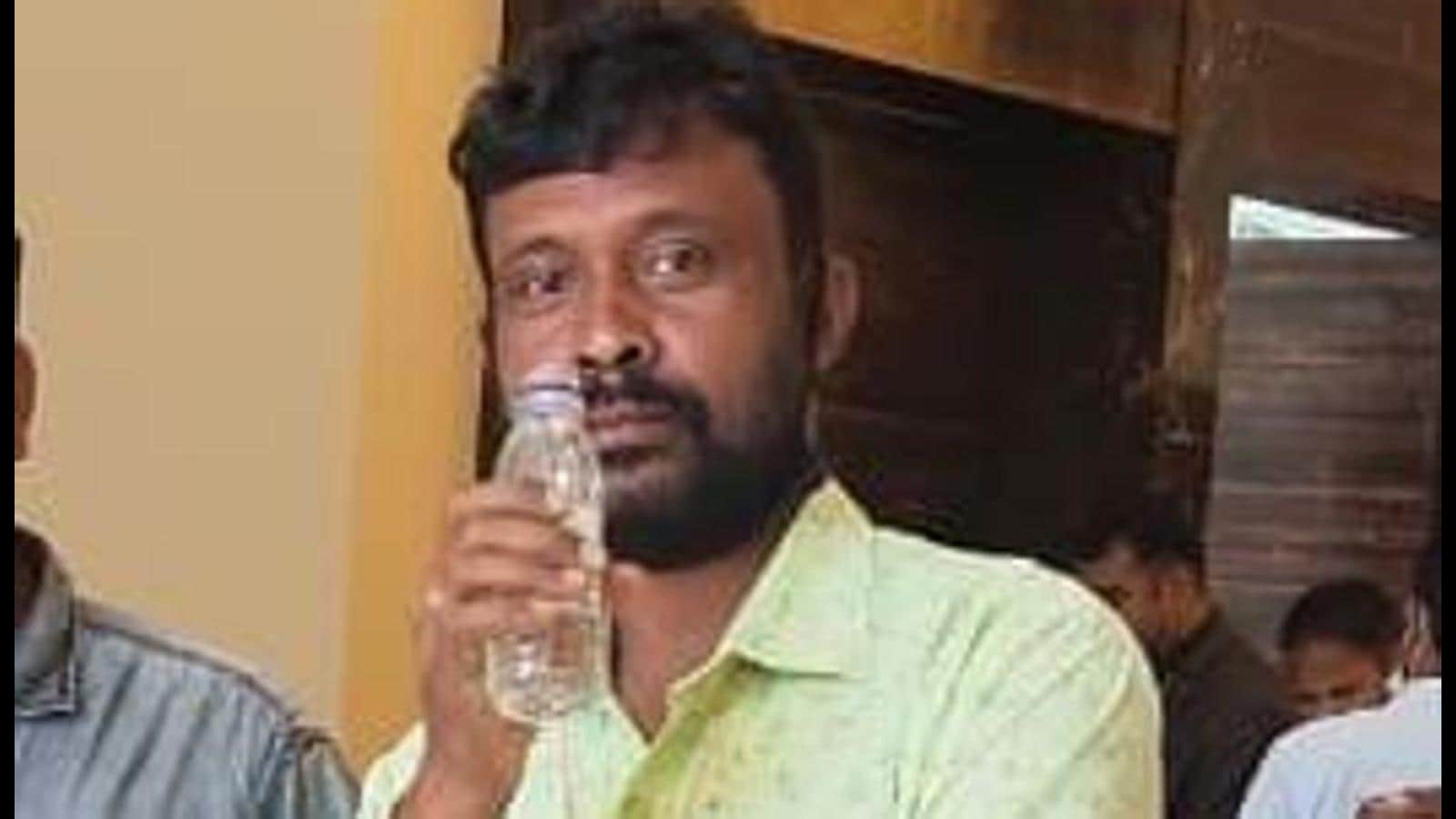 When Lakra and Partagiri did not return till Friday evening to the Bijapur district headquarters, a search operation was launched by the police and administration.

A government peon was released by Maoists, two days after he and a sub-engineer were abducted while surveying an under-construction road in Bijapur district of Bastar region, police said on Saturday.

According to the police, sub-engineer Roshan Lakra is still being held captive by Maoists and attempts to ensure his safe release are underway.

On Saturday, Lakra’s wife, through the media, appealed to the Maoists to release her husband.

“I have been told that my husband is being held captive by Maoists, I appeal to the cadres to release my husband because he is the sole breadwinner of his family and the family is dependent on him,” said Arpita, Lakra’s wife.

Lakra (35), who works for the Pradhan Mantri Gram Sadak Yojna (PMGSY) and his department’s peon Lakshman Partagiri (24) went missing on Thursday when they had gone to survey a road about to be built between Bijapur town and Gorna-Mankeli.

When Lakra and Partagiri did not return till Friday evening to the Bijapur district headquarters, a search operation was launched by the police and administration.

“On Friday night, Maoists released abducted PMGSY peon Laxman Pratagiri from Kanhaiguda village, four kilometers away from Gorna village, where he along with a sub-engineer was abducted by local militia cadres. Sub Engineer Ajay Lakra, is still in the custody of Maoists. Efforts are on to ensure his safe release,” said Inspector General of Police, Bastar Range, Sunderaj P.

Two years of pandemic: How Pune rose to the challenge

Nine killed, 43 injured as bus falls into valley near Tirupati

Pune Police trace 237 bitcoins siphoned off by cyber experts while...