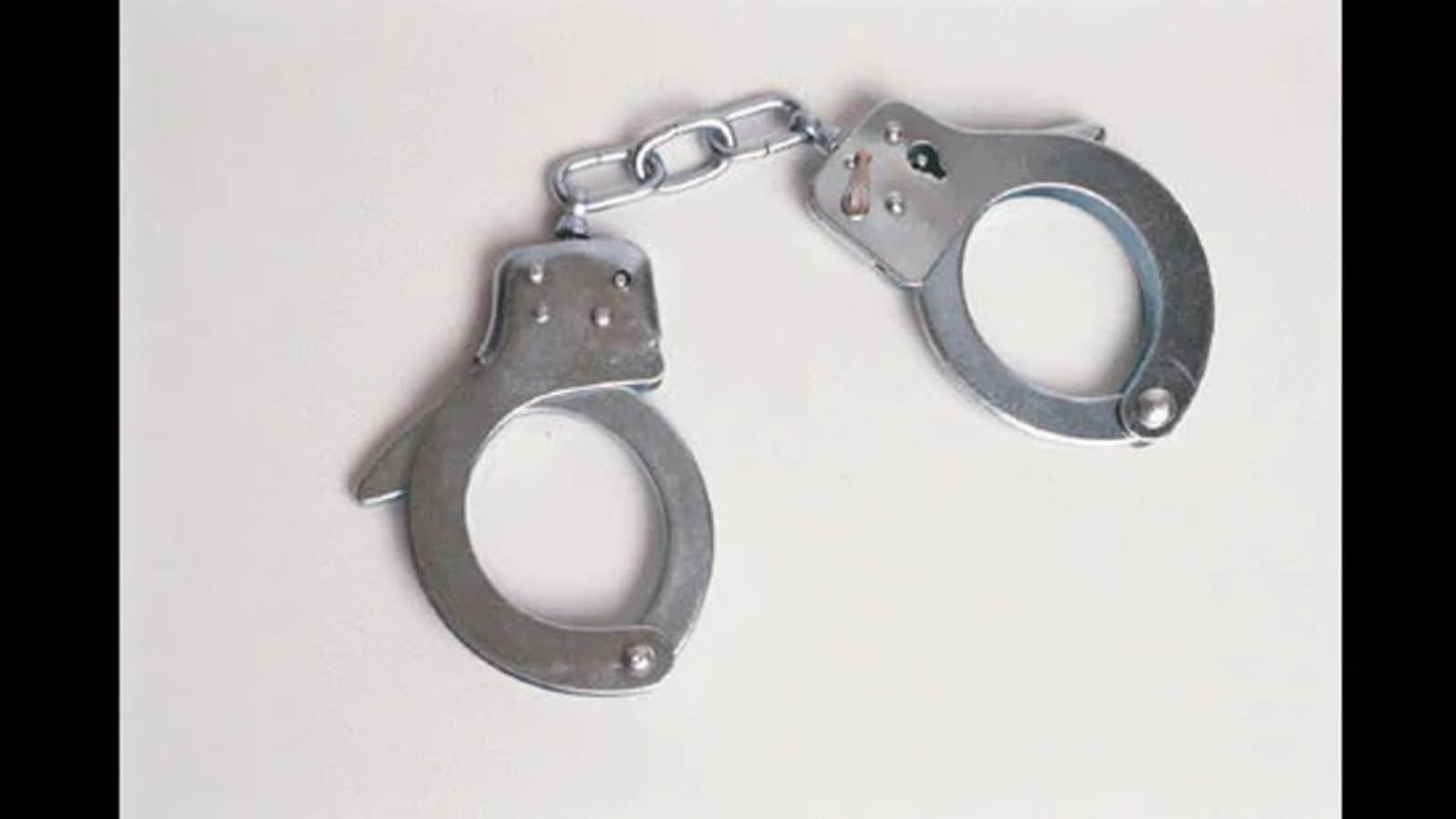 Wazid Hussein, resident of Sibsagar district of the state was arrested from his residence based on inputs from Dubai Police

Wazid Hussein, resident of Sibsagar district of the state was arrested from his residence based on inputs from Dubai Police, informed the director-general of police

The DGP tweeted, “As informed through Central Agency by Dubai Police, one Wazid Hussain had stolen a limited edition Maradona signed Hublot watch and fled to Assam. Today morning at 4:00AM we arrested Wazid from his residence in Sibsagar. The limited edition watch has been recovered from him.”

According to the police, Wazid Hussian worked as a security guard at a private company in Dubai where Maradona’s belongings were stored. In August, he asked for permission to return to India as his father was unwell. Police are trying to receive the details if Wazid Hussian has any past criminal record.

“We are interrogating him and further investigation is going on,” he told.

Praising the effort of Assam police, chief minister Himanta Biswa Sarma wrote on Twitter, “In an act of international cooperation, Assam Police has coordinated with Dubai Police through Indian federal LEA to recover a heritage Hublot watch belonging to legendary footballer late Diego Maradona and arrested one Wazid Hussein. Follow up lawful action is being taken.”

Virat is doing everything under his control but is going through...

No relief for Maharashtra MP-MLA couple today: ‘Court has a lot...

‘One Modi cannot change a country, need more icons like him’:...

Pelosi confirms trip to Asia, but no mention of Taiwan

Making the most of greater fiscal space