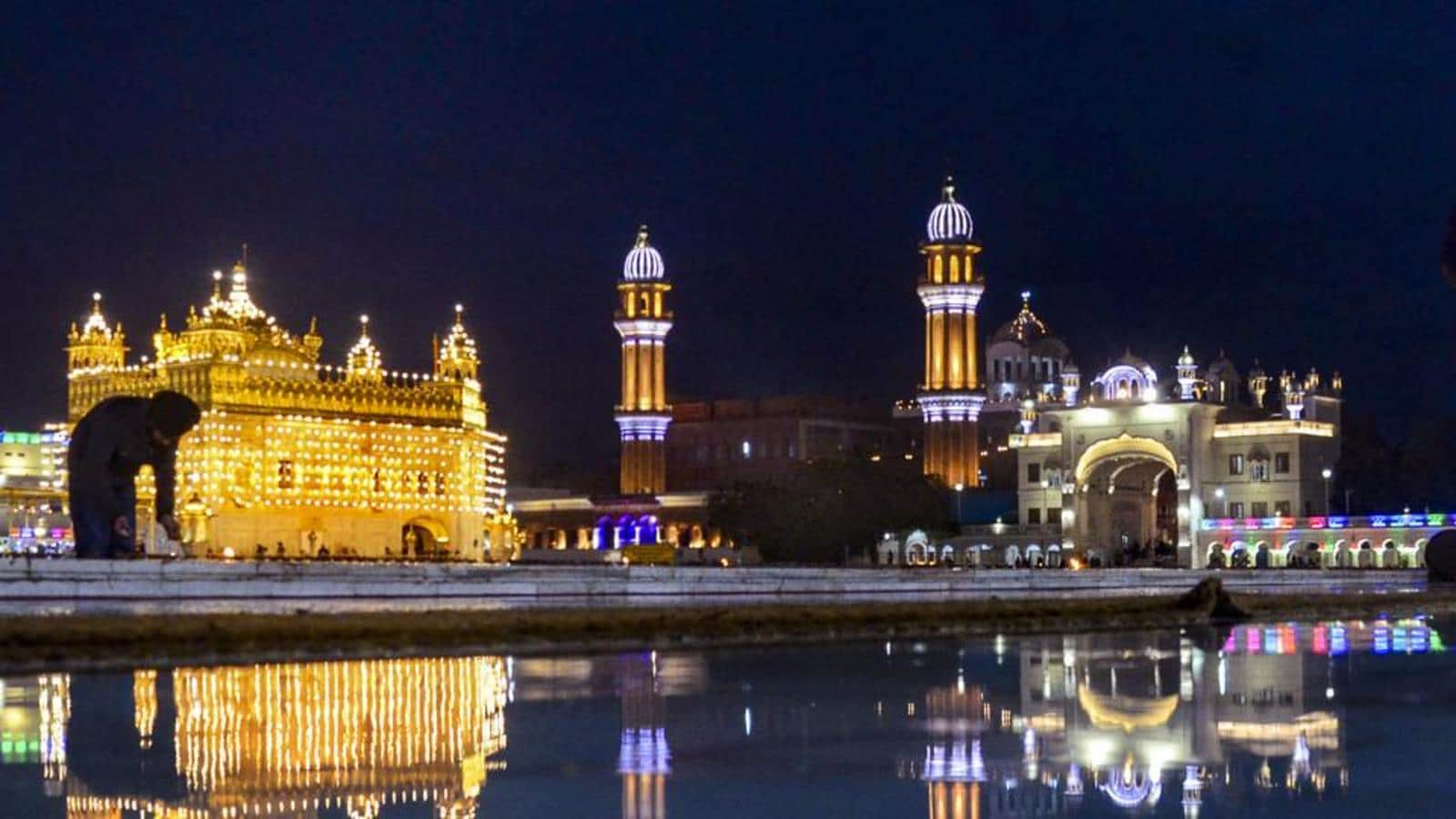 December 26 will be celebrated as Veer Baal Diwas from 2022 as a tribute to the bravery and martyrdom of Guru Gobind Singh’s sons, Prime Minister Narendra Modi announced on Sunday on the occasion of the 365th birth anniversary of the 10th Sikh guru.

“Today, on the auspicious occasion of the Parkash Purab of Sri Guru Gobind Singh Ji, I am honoured to share that starting this year, 26th December shall be marked as ‘Veer Baal Diwas.’ This is a fitting tribute to the courage of the Sahibzades and their quest for justice,” Modi tweeted.

The sahibzades, as the four sons of Guru Govind Singh are called, preferred death instead of renouncing their faith, the Prime Minister said.

“The bravery and ideals of Mata Gujri, Sri Guru Gobind Singh Ji and the 4 Sahibzades give strength to millions of people. They never bowed to injustice. They envisioned a world that is inclusive and harmonious. It is the need of the hour for more people to know about them,” he said in another tweet.

“‘Veer Baal Diwas will be on the same day Sahibzada Zorawar Singh Ji and Sahibzada Fateh Singh Ji attained martyrdom after being sealed alive in a wall. These two greats preferred death instead of deviating from the noble principles of Dharma,” Modi said in another tweet.

In 2018, BJP parliamentarian from West Delhi Parvesh Sahib Singh, along with 133 MPs, submitted a memorandum to Modi, requesting that Children’s Day should be celebrated in the name of the sahibzades on December 26.

“The day (Children’s Day) is about the children and their well-being. Thus, it is important to look into India’s rich past and find stories of those children who braved the most difficult circumstances and made history,” the 2018 memorandum said. “26th December, when Chhote Sahibzades were martyred, should be celebrated as Children’s Day in India.”

Welcoming Modi’s announcement on Sunday, Singh tweeted along with photographs of the letter. “This is the letter to Prime Minister in 2018 which I along with over 100 MPs had signed asking that December 26 should be celebrated as Children’s Day remembering Sahibzades. @narendramodi ji thank you. I can’t describe how happy I’m today.”

Astronomers find what might be the most distant galaxy yet

Will play Hanuman Chalisa at higher volume than azaan if loudspeakers...