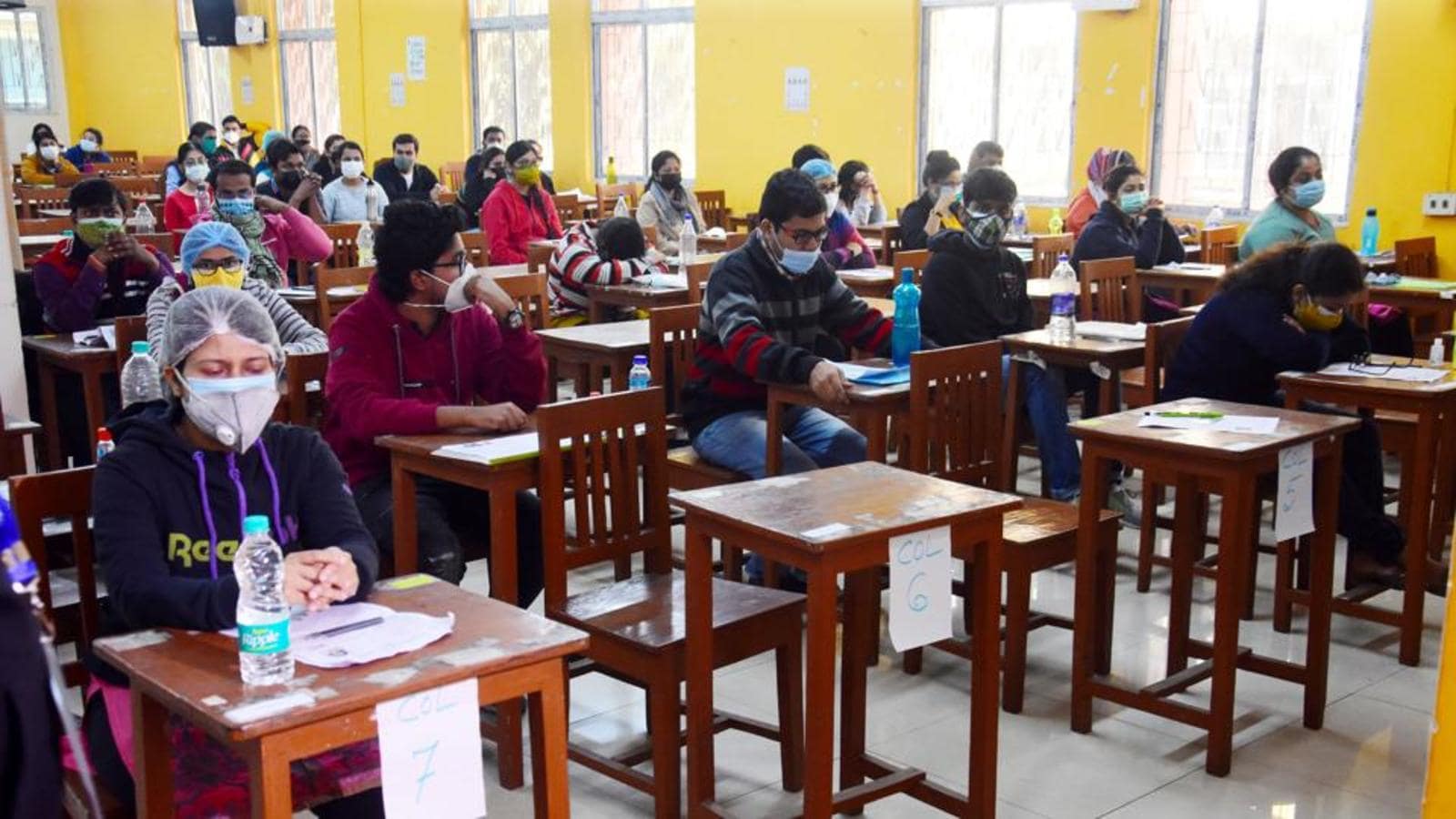 West Bengal on Sunday reported an all-time high of 24,287 fresh cases of Covid-19, the highest since the first wave of infections in 2020, prompting the government to shut down markets, shops, eaters and hotels in areas where the rate of virus transmission was found to be higher.

Of the 24,287, Kolkata accounted for 8,712 cases and five deaths. The test positivity rate stood above 40% with most patients being infected with the Omicron variant, officials at the state health department said.

Kolkata Police commissioner Vineet Goyal, four joint commissioners, 10 deputy commissioners and around 300 police personnel were infected till Sunday. The city police said it has launched mobile phone service with WhatsApp facility at every police station for smooth communication with people and urged them not to visit the police stations.

In Birbhum, the authorities shut down all hotels near Tarapith temple, one of the most visited places in Bengal. Shops and markets in the district’s Siuri town were also shut down for at least eight hours.

India’s Omicron cases rise to 143 after 4 states, including Maharashtra,...

Elon Musk left a South Africa that was rife with misinformation...