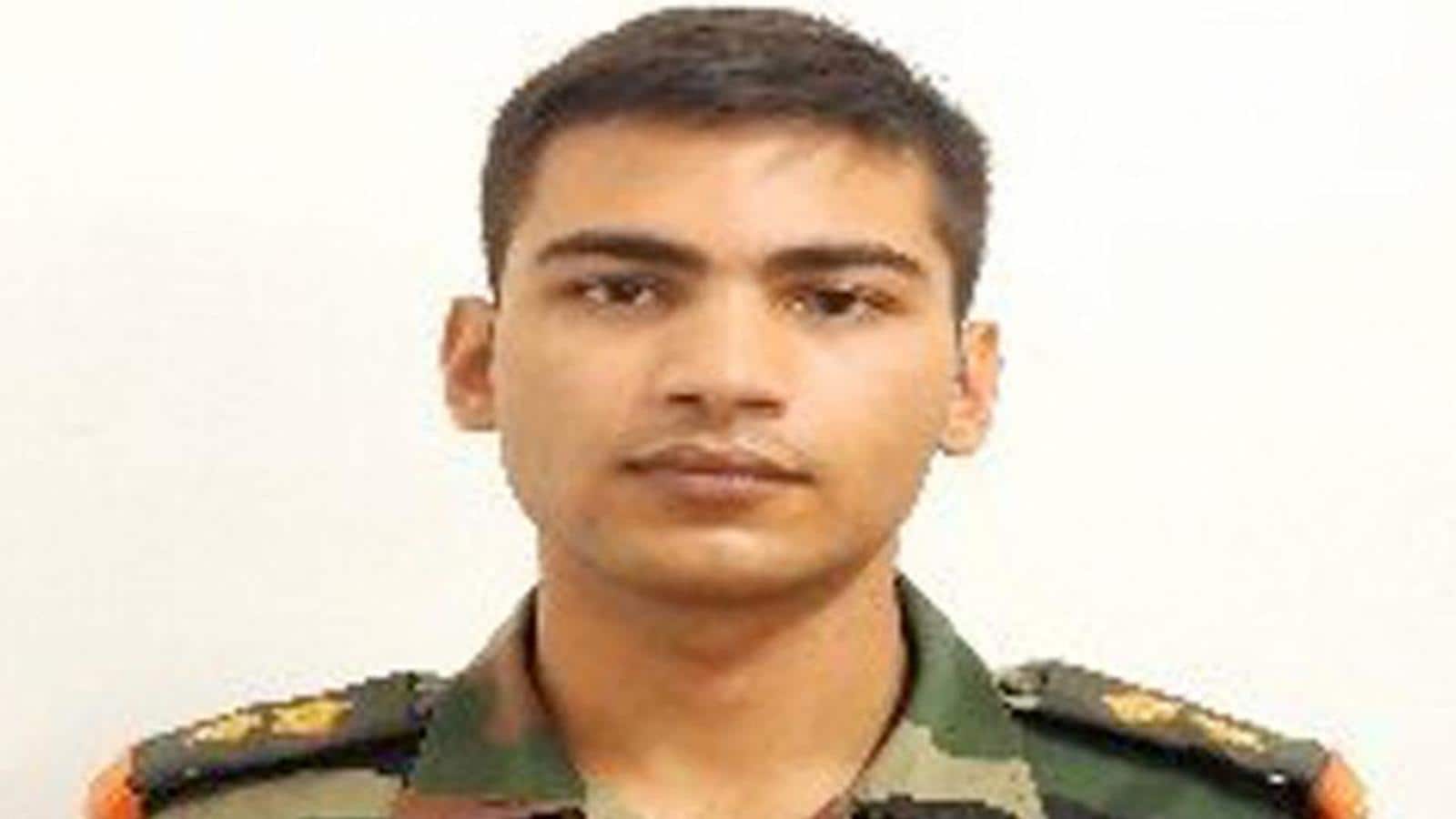 Gloom descended on Lieutenant Rishi Kumar’s house at Professor Colony in Pipra locality of Bihar’s Begusarai Town following his death and that of a jawan in an Improvised Explosive Devise (IED) blast near a forward post along the Line of Control (LoC) in Nowshera sector of Jammu and Kashmir’s Rajouri district on Saturday.

The incident took place when an army column was on patrol duty to check infiltration of terrorists from across the border.

As the news of his death reached the colony, Kumar’s family members and all other residents were shocked. His mother Sarita Devi fell unconscious and father Rajiv Ranjan Singh, a furniture trader, turned speechless and kept staring at the sky blankly.

His house was swarmed by mourners from the locality who came to console the bereaved family members.

On October 27, Sarita spoke to her son over phone and he promised to come home for Chhath Puja even if it was for a very short stay, however, a day later he said his leave had been rescheduled to November 22.

“However, he did not come but we got the heart- wrenching news of martyrdom of my son. I never thought that it would be the last time I will speak to him,” Sarita added.

Neighbour Vikas Vaibhav said Rishi Kumar had joined 17 Sikh Infantry of the Indian Army in 2020 and was posted to Jammu and Kashmir only two months ago. The slain officer has two sisters and the elder one is also in the army. Rishi’s younger sister’s wedding was fixed for November 29 during his leave. The martyr’s neighbours described him as a ‘hero’ who always had a smile on his face.

Rishi’s maternal uncle Sudarshan Singh told HT that the officer’s sister was in a trauma. “She had been weeping for hours. She has not eaten and is not talking to anyone.’’

Meanwhile, Begusarai MP and Union minister Giriraj Singh also saluted Rishi’s bravery and prayed to God to give strength to the family to bear his loss.

“My tributes to the undoubting courage of army personnel Lt Rishi Kumar & Sepoy Manjit Singh, who attained martyrdom while safeguarding India’s territorial integrity in Nowshera sector. My deepest condolences to the families of martyrs & prayers for speedy recovery of the injured,” lieutenant governor Manoj Sinha said in a tweet.

At YSRCP plenary, Jagan Reddy says he has implemented 95% of...

Road accident deaths down by half in six years: Kolkata police...

How Indian football can make the best of Kerala’s Santosh Trophy...