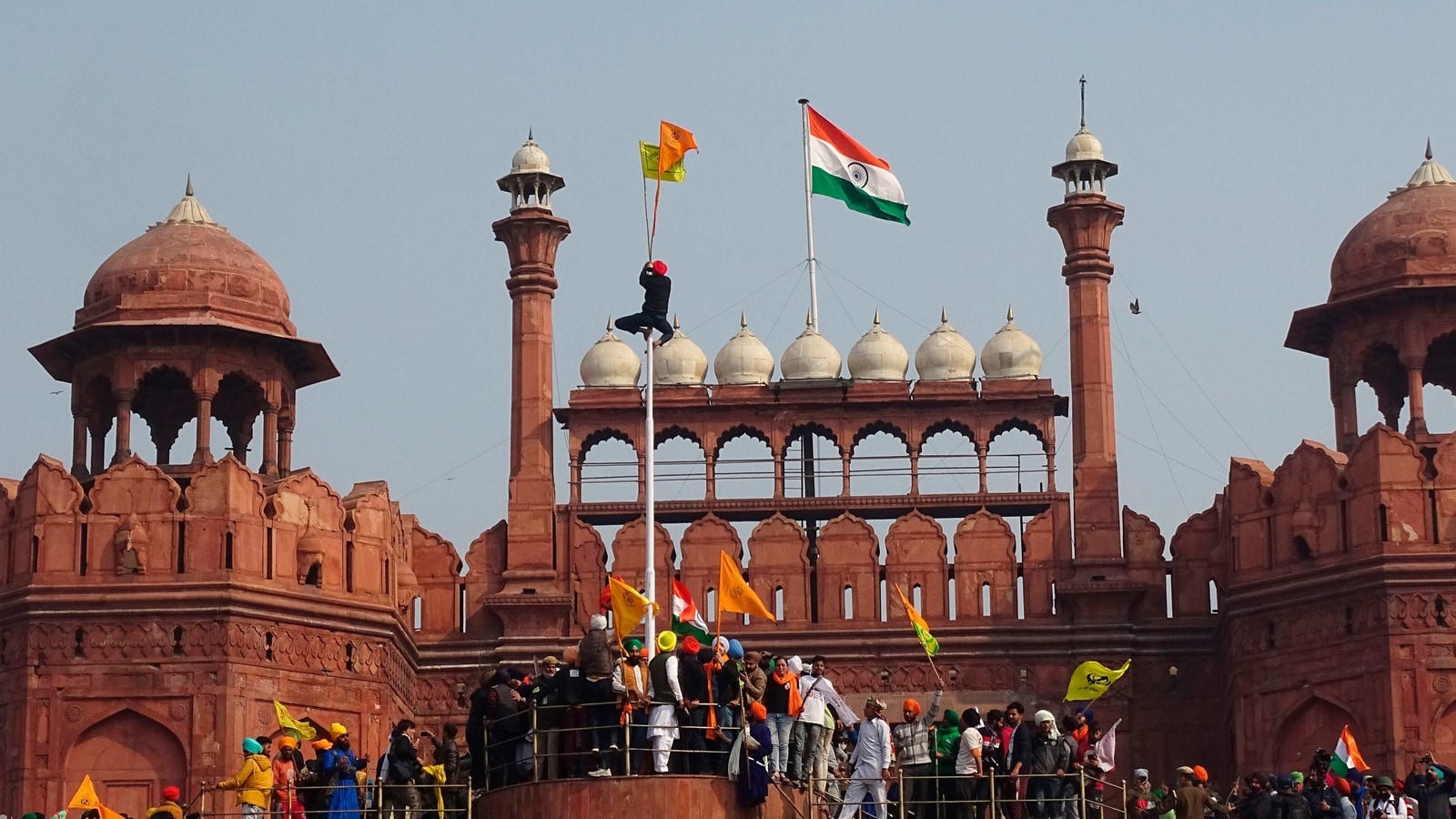 A letter being shared on social media platforms about a warning by the ministry of external affairs (MEA) against anti-India activities and propaganda of Khalistani extremists around the world is fake, people familiar with the matter said on Tuesday.

Officials mentioned above said the letter, reportedly issued on November 8 and was being shared on several social media platforms, was never issued. The alleged letter talked about measures to counter the threat posed by Sikh extremists.

Security agencies suspect the involvement of the Pakistani deep state in generating the letter as Pakistan has been fishing in troubled waters during the farmers’ agitation through pro-Khalistan elements.

Last month, reports said an alert was issued after an intelligence input said banned terrorist organisation Sikh for Justice (SFJ) can gherao the Parliament House and hoist the Khalistan flag on it.

Intelligence agencies asked authorities, including the Delhi Police, to remain on alert and make elaborate security arrangements around Parliament.

This came after the Sikh for Justice’s Gurpatwant Singh Pannu released a video on YouTube, appealing to farmers to gherao Parliament and hoist the Khalistani flag during the Winter Session of Parliament.

Pannu has said in the video that the one who hoists the flag of Khalistan on the Parliament will be given a reward of $125,000.

In October, US-based Sikhs for Justice organised a so-called referendum to decide whether Khalistan should be carved out of Punjab. The SFJ called all Sikhs above the age of 18 to vote in the referendum held in Westminster.

London-based diplomats said while none of the gurdwaras, except the three known Khalistan movement supporters, allowed the organisers a platform. Reports said those who did come to vote were a select group of Khalistanis and those with no particular leanings and were lured to the polling booths on some pretext or the other.

On November 15, the UK police raided the office of Sikhs for Justice located in Hounslow. The Metropolitan Police took away all electronic devices and documents pertaining to the so-called referendum held by the SFJ.

Reports said SFJ members were using electronic devices to create fake Identity cards and documents pertaining to bogus voters in order to push up the voting numbers during the referendum.

Why is Google facing probe in India over abuse of dominant...