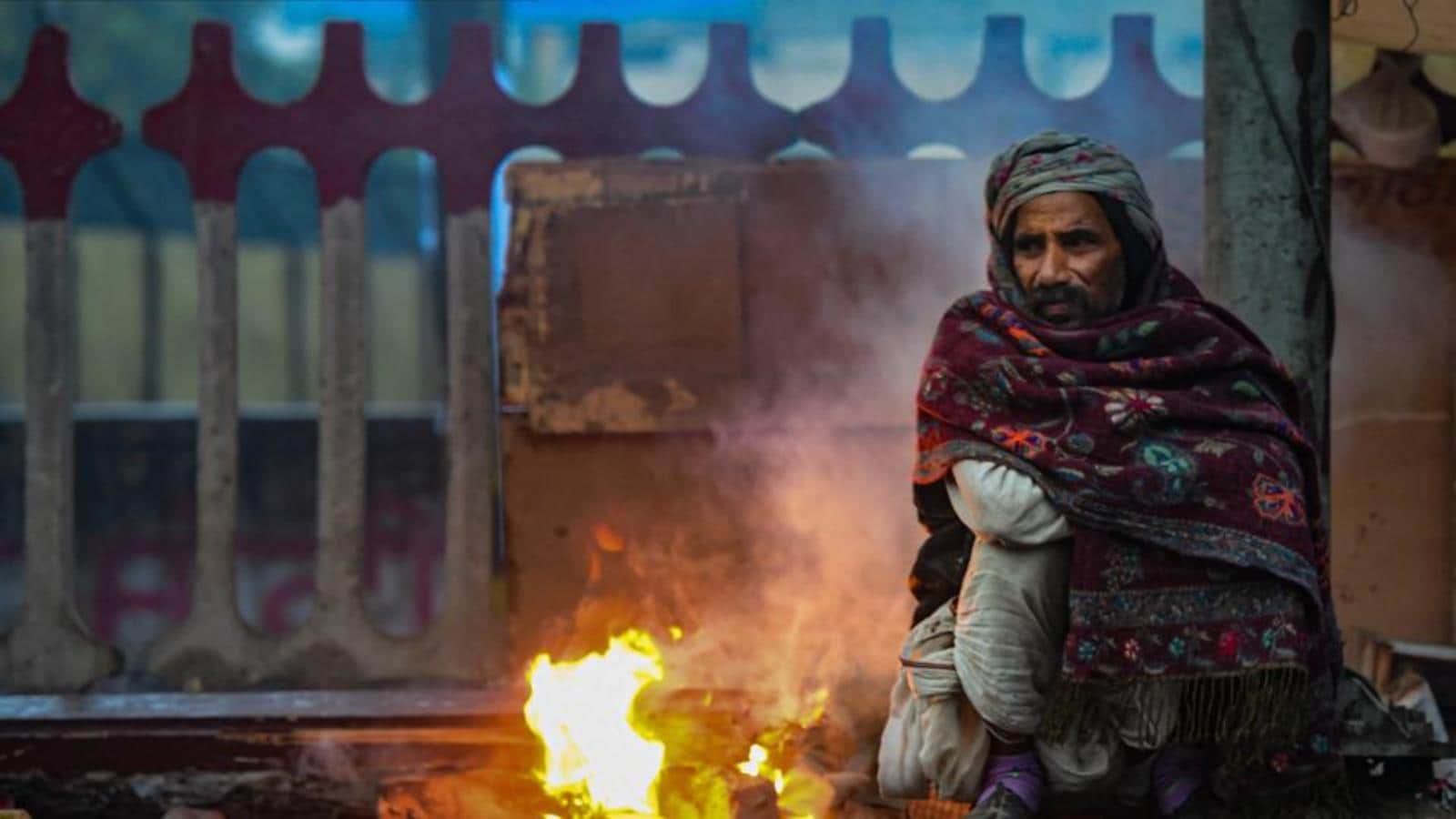 New Delhi: Minimum temperatures over northwest India, particularly Punjab, Haryana and Rajasthan, are likely to drop by 4 to 6 degrees Celsius over the next two-three days, the India Meteorological Department (IMD) predicted on Saturday, following an intense wet spell over several parts in the region.

Intense rainfall with isolated heavy to very heavy shower is also likely over Western Himalayan region during next 48 hours and over plains of northwest India during next 24 hours, IMD said. It further predicted that intense thunderstorm activity will continue over Central India from January 8 to 12 and over Eastern India during January 10 to 13.

“A western disturbance as a cyclonic circulation lies over north Pakistan and neighbourhood with a trough (line of low pressure) aloft. The induced cyclonic circulation is lying over east Rajasthan and neighbourhood at lower tropospheric levels. There is high moisture incursion from Arabian Sea over northwest and adjoining central India, which is likely to continue during next two days. The confluence of winds from Arabian Sea and Bay of Bengal at lower tropospheric levels is likely over central India during next three-four days,” the IMD said in its evening forecast bulletin on Saturday.

“Now gradually rainfall will reduce over western parts of Punjab and Haryana. There was widespread snowfall over Jammu and Kashmir on Friday. Now intense rain is expected over Madhya Pradesh and neighbouring Uttar Pradesh. The western disturbance which caused rainfall over northwest India is expected to move eastwards gradually and cause rainfall, thundershowers there,” said Mohapatra.

There were two WDs in close succession that caused an extended wet spell over northwest India, he added. “The impact was higher because of moisture incursion from Arabian Sea. Over Central India we are expecting confluence of winds from Arabian Sea and Bay of Bengal so there can be widespread and heavy rain over Madhya Pradesh. As the WD moves away, very cold northerly winds blowing from snowclad Himalayas are going to bring down minimum temperatures by around 4 to 6 degrees over northwest India.”

Daily briefing: What led to demolition of house built under PM...

Oppn leaders to hold march today to protest against suspension of...

Explained: What is the State of the Union Address delivered by...