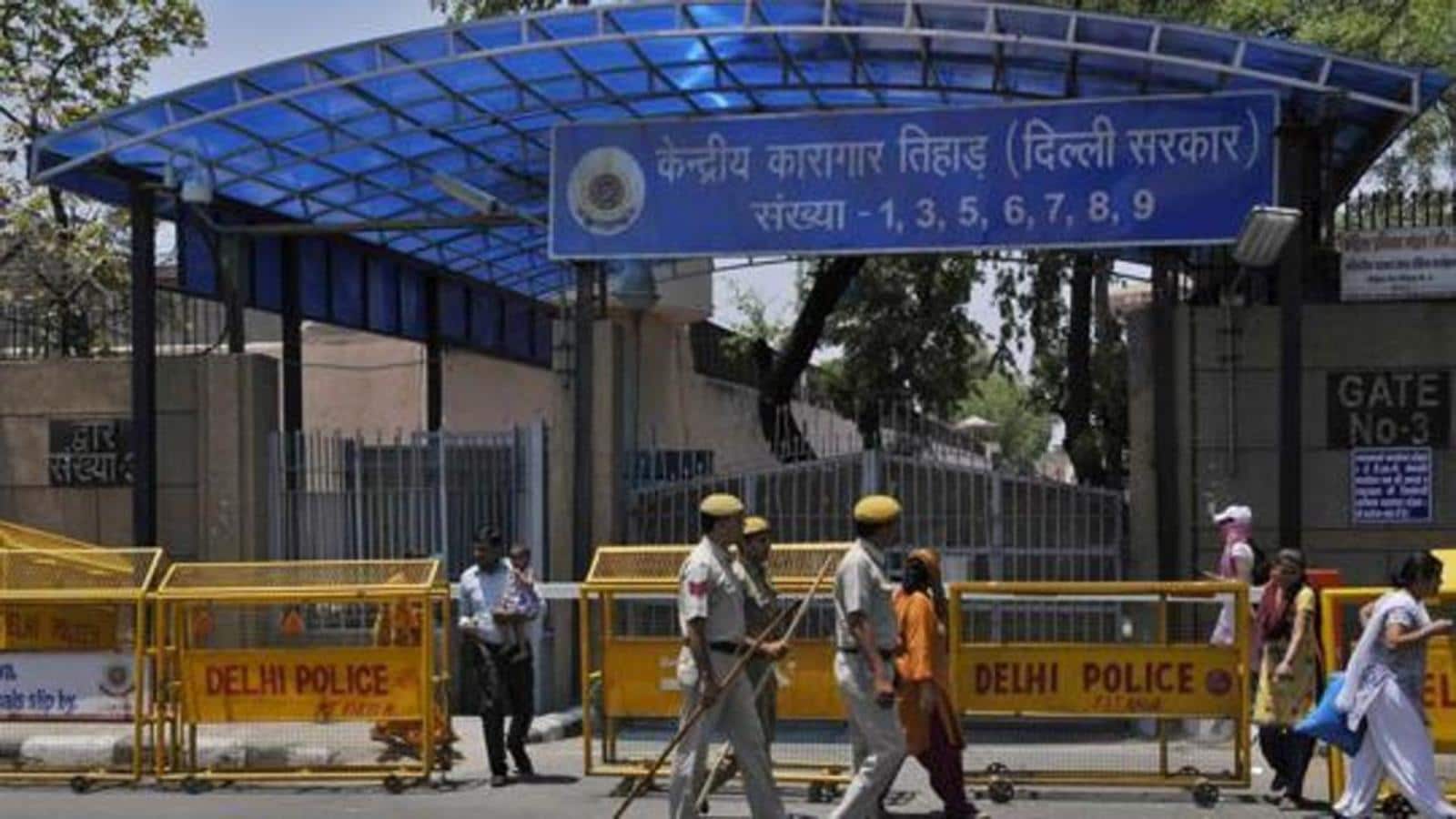 New Delhi: Prison authorities across India will have to recognise the identities of transgender inmates and ensure their rights are not compromised in any way, the Union home ministry has said in an advisory.

Jail wardens and state governments have been advised to create separate wards for transgender persons that will not be close to male or female wards. There should be adequate preservation of the right to privacy and dignity in regard to separate toilets and shower facilities, said the advisory issued on Monday.

“However, while making a provision for a separate enclosure/ward for transgender prisoners, due care must be taken by the prison authorities that this may not result in their complete isolation or propagate social stigma among such prisoners,” the advisory said.

The self-identity of transgender persons must be respected at all times in regard to admission procedures, medical examination, search, clothing, requisitioning of police escort, treatment and care inside prisons, the home ministry said.

For this, prisons may facilitate the process of acquiring transgender identity certificates under the provisions of the Transgender Persons (Protection of Rights) Act, 2019, if such a request is made by the person concerned, the ministry said.

Transgender should be included as a category in prison registers as well as electronic records. In case a court warrant does not mention the self-identified gender of the inmate, the prison superintendent must make changes in the document with the help of legal authorities, the advisory said.

The transgender rights law, which came into effect on January 2020, provides for the recognition of the identity of transgender persons, prohibition against discrimination and including them in education, health, social security programmes as well as other welfare measures of the government.

“The transgender inmates in Tihar are well assimilated with other prisoners. Currently, we have about 8-10 transgender inmates,” said a warden of Tihar jail, the country’s largest prison complex. “The transmen are lodged in male prisons, while transwomen are in female prisons according to their choice,” he said, requesting anonymity.

“As far as prisons are concerned, the person concerned should have the right to decide where he or she wants to be inside the prison,” said Chayanika Shah of the Labia Foundation, a queer feminist LBT Collective.

The body search of a transgender person may be conducted by a person of their preferred gender or by a trained medical professional, and the person conducting the search much ensure the safety, dignity and privacy of the inmate, the home ministry advised.

Prison authorities have further been asked to provide health care facilities and meetings with family and legal advisors at par with other prisoners. The advisory asks prison chiefs to train and brief the staff about the protection of rights of transgender persons.

Bride shot dead by jilted lover at her wedding in UP’s...

NIA may take over the probe into Gorakhnath temple attack: Officials