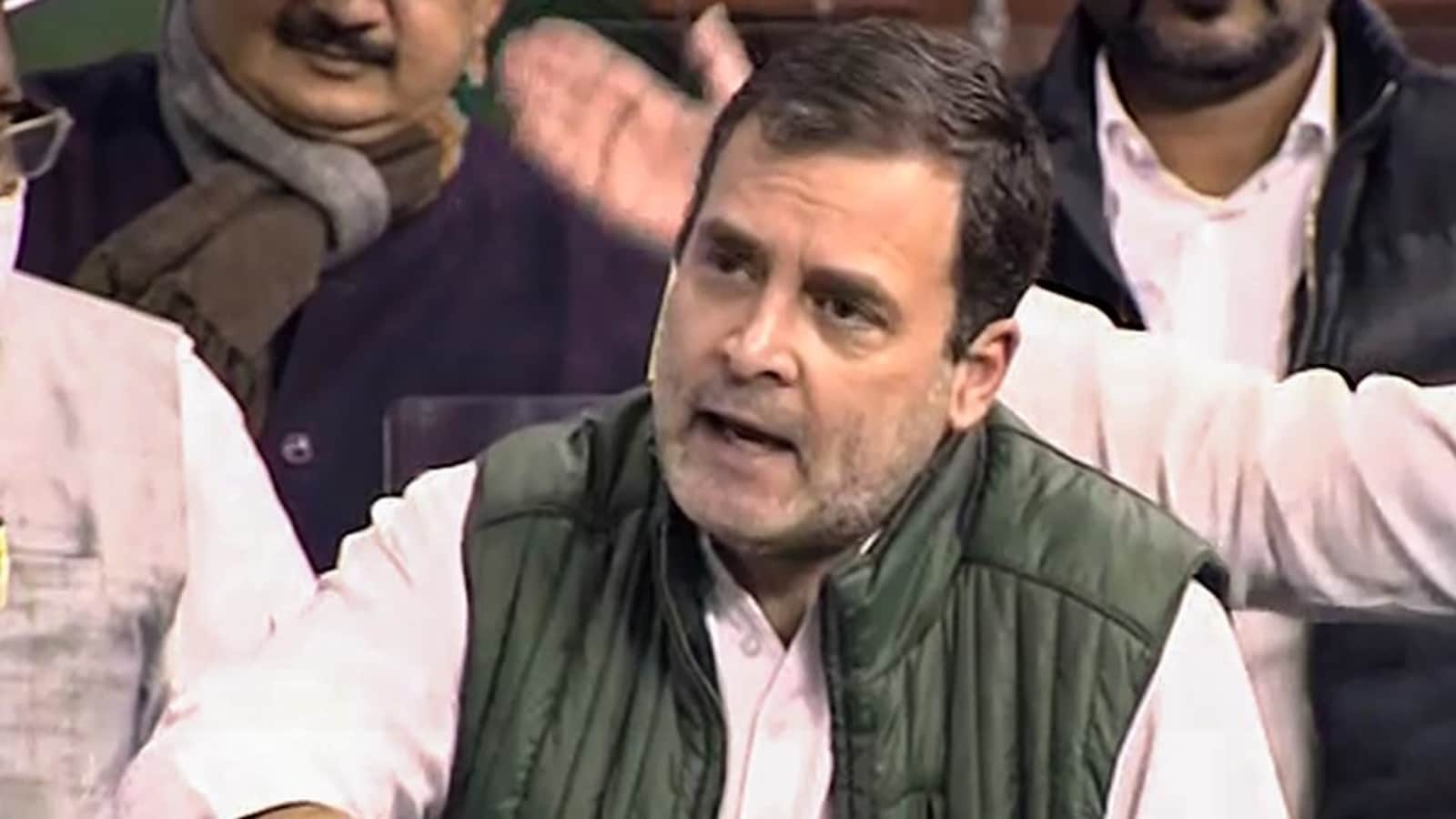 Parliament continued to witness disruptions over the Lakhimpur Kheri violence, in which eight people were killed, as opposition parties demanded the removal of Union minister of state for home affairs Ajay Mishra ‘Teni’. The opposition parties have been targeting Mishra since the incident took place on October 3, but their demand picked up steam after a Special Investigation Team (SIT) probing the violence termed it “a pre-planned conspiracy.”

Both Lok Sabha and Rajya Sabha are now adjourned till 2pm.

Speaking in the Lok Sabha today, Congress leader Rahul Gandhi termed the incident “a murder” and said, “We should be allowed to speak about the incident. The minister who killed farmers should resign and be punished,” he stressed.

Leader of Opposition Mallikarjun Kharge also demanded a discussion in the Rajya Sabha. “We had given a notice under Rule 267 in Rajya Sabha over the Lakhimpur Kheri incident. We wanted a discussion over the incidents that took place there, especially on the SIT clearly saying that the mowing down of farmers was pre-planned, a conspiracy and it was a murder,” he also said.

Meanwhile, suspended members from the opposition parties also staged a demonstration at the Gandhi statue and demanded the resignation of MoS Home Ajay Misra Teni.

At least four farmers and a journalist among three others were killed on October 3 after a jeep mowed over cultivators near the Lakhimpur Kheri district in Uttar Pradesh. Agitated farmers say that Union minister Ajay Mishra’s son Ashish was inside the car, when the killings took place, however, the duo have denied any wrongdoing.

During the course of the investigation, the police arrested 13 people, including the minister’s son Ajay.

On Wednesday, the SIT which is probing the case under the monitoring of retired high court judges termed the Lakhimpur violence as “a pre-planned conspiracy”.

In Manipur, the BJP makes history

Kerala says no to night curfew, curbs to stay

Ashish Mishra not a flight risk, witnesses safe: UP to Supreme...