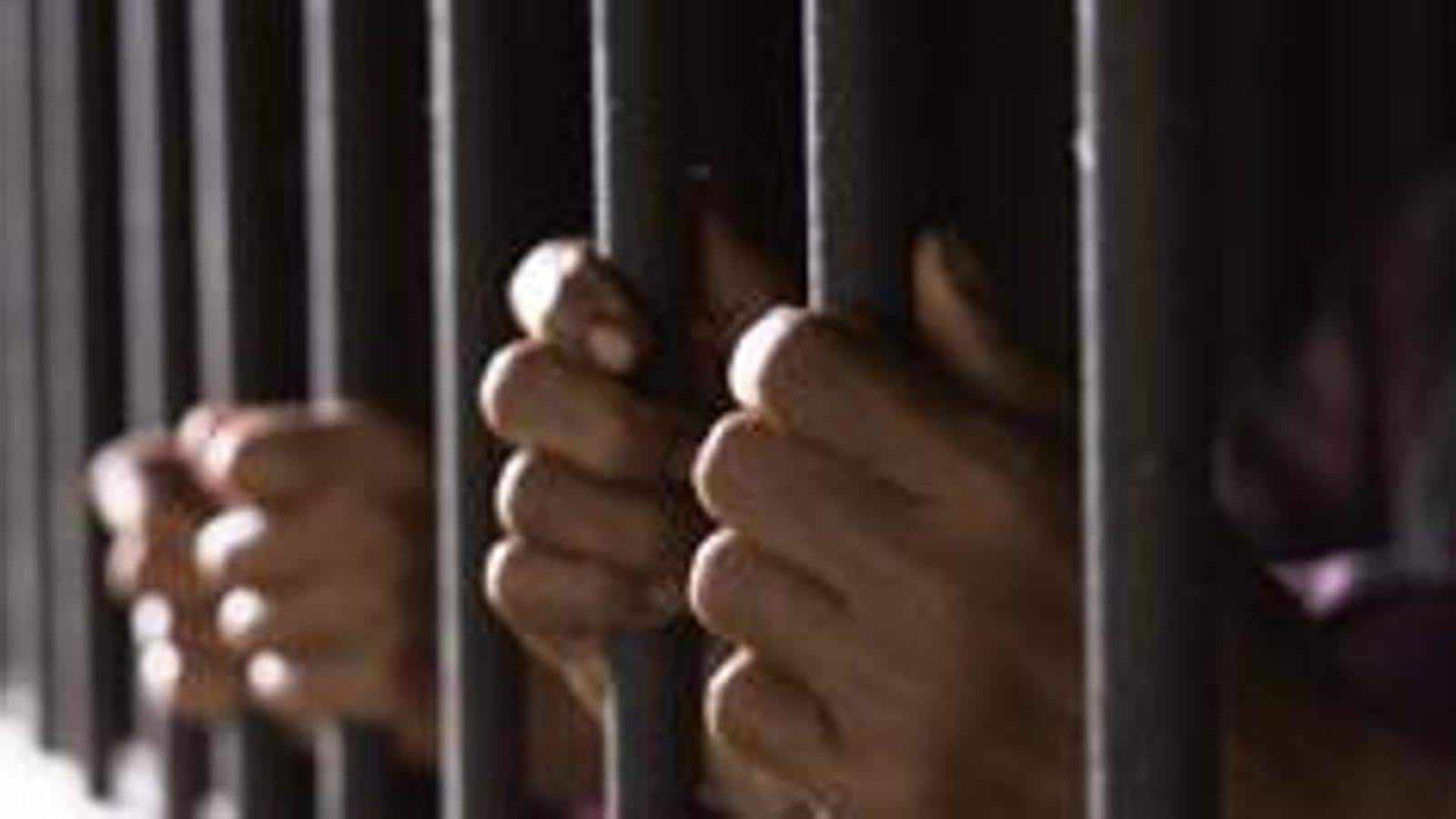 A woman whose alleged abduction led to the police interrogating a 22-year-old man, who died in police custody in Uttar Pradesh’s Kasganj town last week, is 19 and not a minor as claimed by her father earlier, police said on Tuesday.

The woman’s father had filed a First Information Report on November 9, alleging that his 16-year-old daughter was abducted by two men, one of whom was identified as 22-year-old Altaf.

On November 9, police picked up Altaf from his home for interrogation in the case. He was found dead in police custody the next day with police claiming that he died by suicide and his family saying that policemen tortured him to death. Five policemen have been suspended since and an investigation is on.

The Hindu woman was found by police on Friday and presented before a local court in Kasganj on Monday when she recorded her statement. She was allowed to go with her father on Tuesday. “It has now being learnt that the girl was born in month of March of year 2002 and was thus not a minor when she was allegedly kidnapped. It was her father who stated that his daughter was a minor,” said superintendent of police (SP) for Kasganj, Rohan Pramod Botre.

Police also dropped the idea of adding relevant sections of the Protection of Children from Sexual Offences Act, said the SP.

Kasganj police is yet to arrest unidentified friend of Altaf mentioned in the FIR. Altaf, a resident of Ahroli village of Kasganj district, worked as a tile fixer and was accused on November 8 of abducting and eloping with the Hindu woman by her family.

A case was registered at the Sadar Kotwali police station of Kasganj under Sections 363 and 366 against Altaf. Police said during the interrogation, he went to the washroom at the police station and he hanged himself to death from the tap. “The accused was wearing a jacket with a hood and used its string which he tied to the tap in the toilet and hanged himself,” said additional superintendent of police AK Singh.

But the family pointed out that the tap was made of plastic, and fixed in the washroom just a couple of feet from the floor.

His father, Chand Mian, wrote to a letter to chief minister Yogi Adityanath on Monday, threatening to go on a hunger strike if his demand for a CBI or judicial probe was not met with within a week. A murder case has been filed against unidentified policemen. An inquiry ordered by Kasganj district magistrate is on.

Scottish leader to give route map to new independence vote