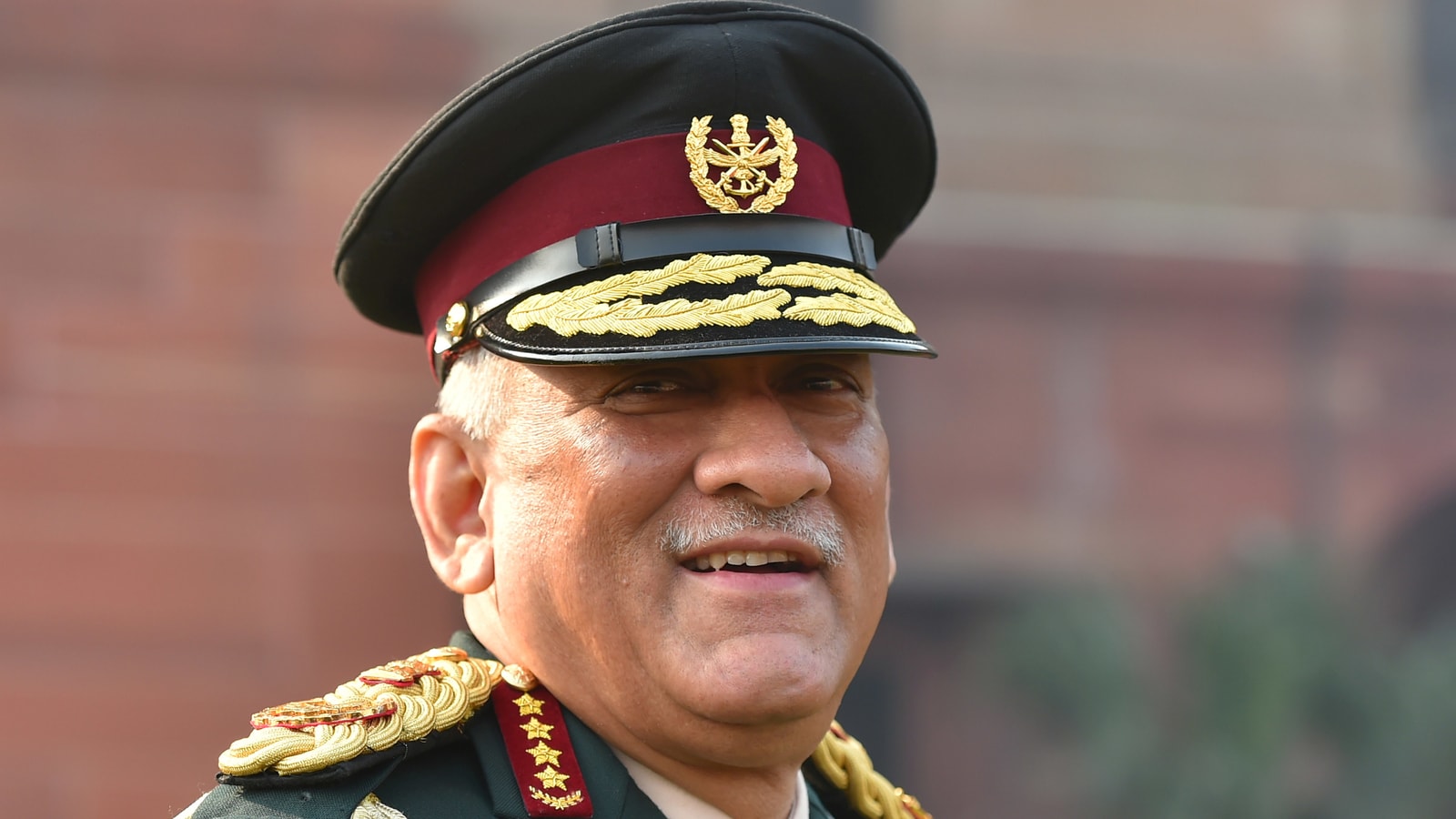 Police in Tamil Nadu’s Coimbatore have collected and sent for forensic analysis the mobile phone of a man who captured a video which apparently shows the Indian Air Force (IAF) helicopter, which crashed in the state’s Nilgiris district on Wednesday, leading to the demise of 13 out of 14 people on board, including the nation’s first and sitting Chief of Defence Staff (CDS) General Bipin Rawat, and his spouse Madhulika Rawat.

Also Read | ‘A loud sound and the copter disappeared in fog’: Man who took last video of Gen Rawat’s chopper

The phone was collected as a part of a probe in the case, the police said. The device’s owner, Joe, who is a Coimbatore-based wedding photographer, had gone to Katteri area in the Nilgiris district with a group of friends on December 8, and, ‘out of curiosity,’ made the video of the ill-fated chopper, said to be from just moments before it crashed.

Additionally, the police are also probing why Joe and his friends went to the dense forest region, which, they said, is a prohibited area due to the frequent movement of wild animals.

In the footage, the IAF Mi-17V5 is seen disappearing into a fog. After it went viral on social media, the force put out a statement, urging everyone to ‘avoid uninformed speculation to respect the dignity of the deceased.’

The lone survivor, Group Captain Varun Singh, is hospitalised in a Bengaluru-based military hospital. The officer’s condition is reported to be ‘critical.’

We will ensure Ukraine returnees complete their courses: Kerala CM

States can give Hindus minority status: Centre affidavit in SC