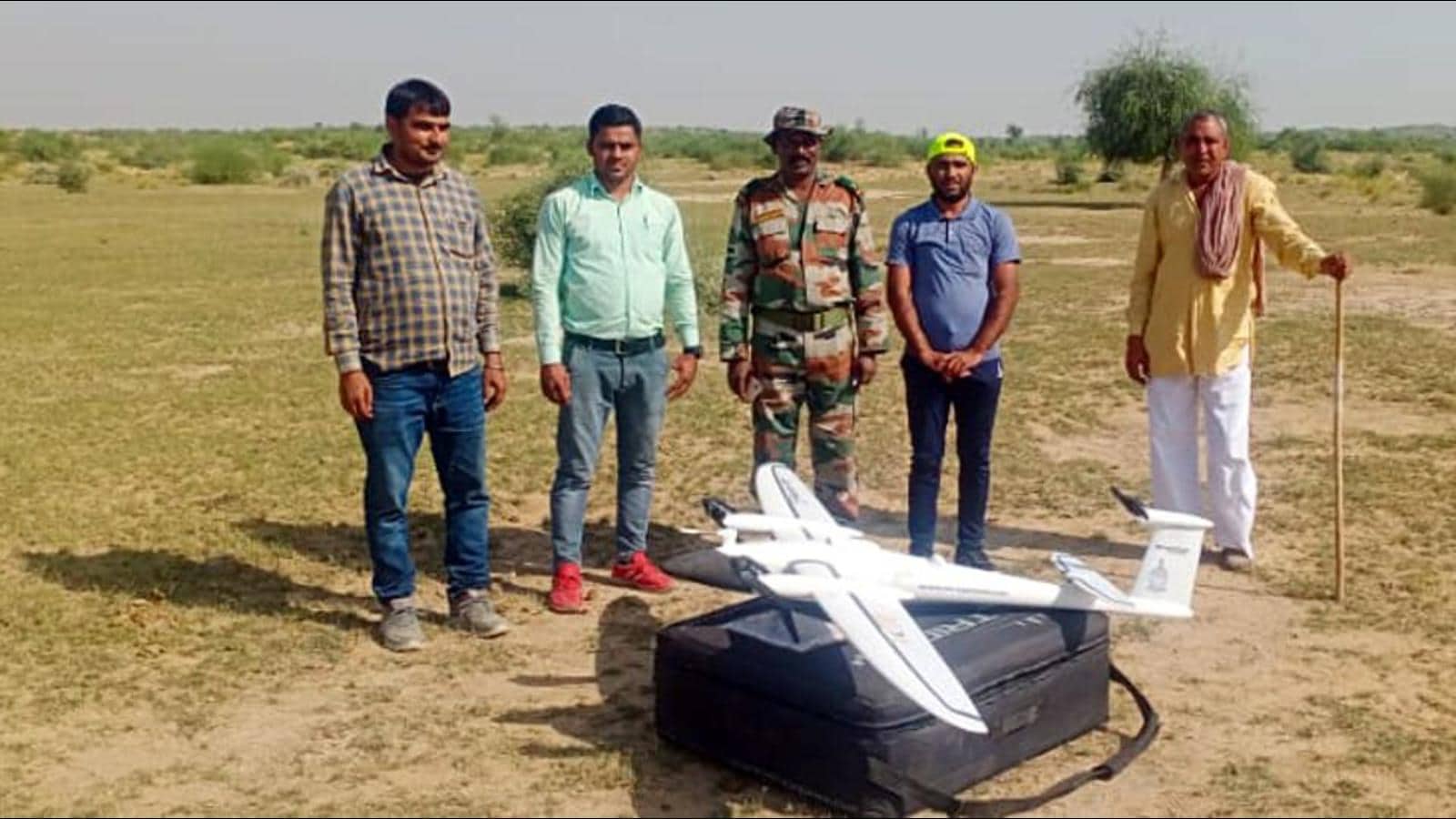 The survey, which was completed in three years, is dubbed as one of the biggest such surveys in India. Use of modern technology ensured a speedy completion of the survey.

NEW DELHI: The defence ministry on Sunday said that it has concluded a survey of nearly 18 lakh acres of defence land scattered across 4,900 pockets across the country for effective land use and planning, and preventing encroachments in what is dubbed as one of the biggest such surveys in India.

The exercise, involving the use of satellite and drone imagery, was completed in three years. While the land surveyed included 1.61 lakh acres in 62 notified cantonments, about 16.38 lakh acres was located outside cantonments and military stations.

“Clear demarcation and boundary survey of defence lands and fixing of the boundaries is necessary for protection of the defence land, safeguarding of the title of the defence ministry, updating land records and maps, and prevention of encroachments,” the ministry said in a statement. The survey was kicked off in October 2018.

Of the 16.38 lakh acres outside cantonments, a total of 18,000 acres land is either state hired or proposed for deletion from defence records on account of transfer to other government departments.

“For the first time, drone imagery-based survey technology was used…Besides this, satellite imagery-based survey was done for the first time for many defence land pockets,” it said. The statement added that 3D modelling techniques for better visualisation of defence land in hills were introduced by using digital elevation model (DEM) in association with Bhabha Atomic Research Centre (BARC). Use of modern technology ensured a speedy completion of the survey.

‘Aurangzeb severed many heads, but…’: Modi in Red Fort speech |...

This is what keeps educated women out of the workforce

Watch: Dog reunited with owners after hopping into police car