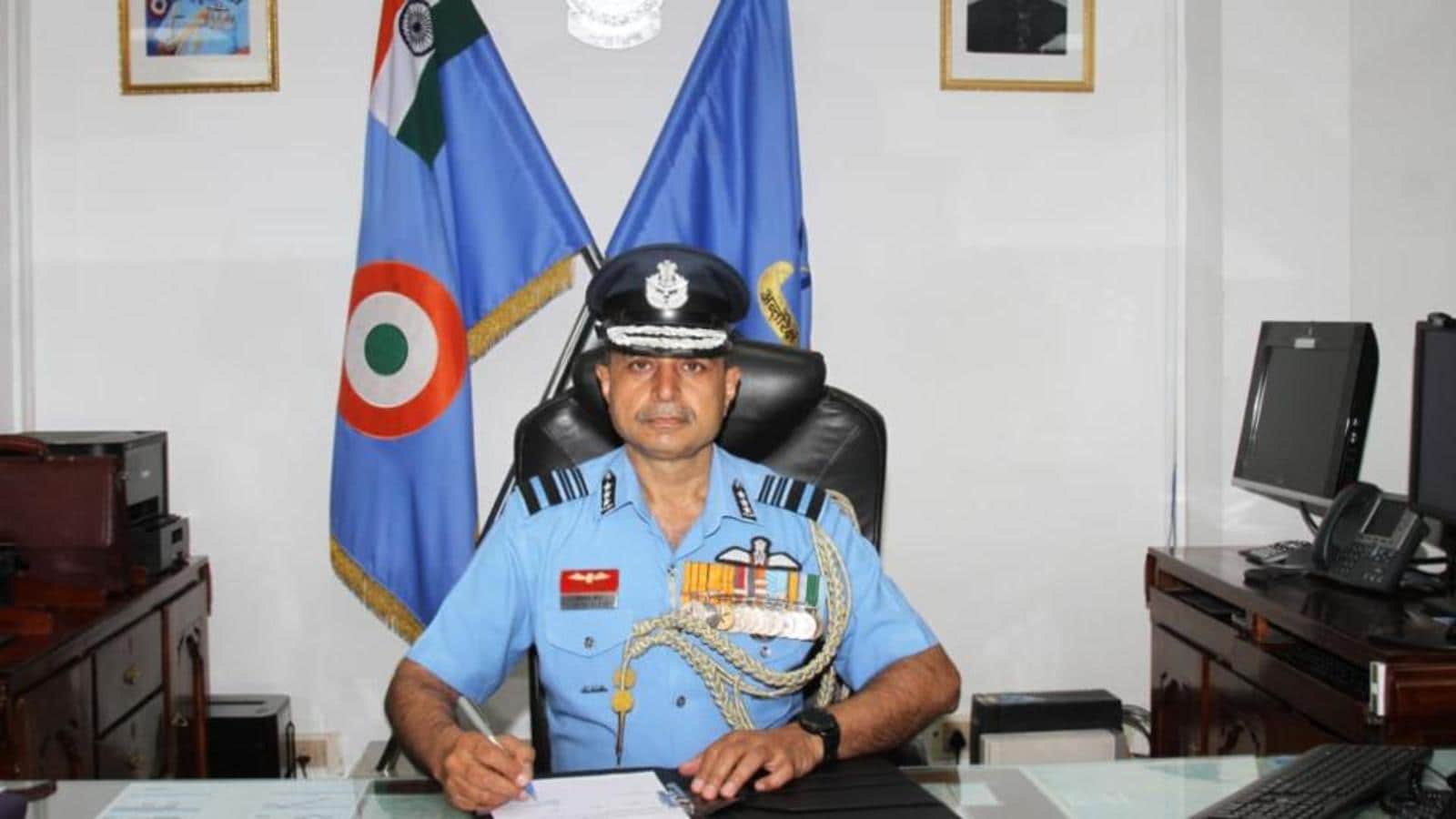 New Delhi: Air Marshal Manavendra Singh, the man heading the probe into the chopper crash that killed India’s first chief of defence staff (CDS) General Bipin Rawat and 12 others last week, has defied death multiple times in his 39-year military career, including once during one of the gravest emergencies in Indian Air Force history involving a Russian-origin Mi-17 helicopter, officials familiar with the matter said on Tuesday.

The Mi-17 flying Singh was seconds away from a crash in India’s North-East five years ago. His previous mid-air close shaves in Siachen were equally unsettling and dramatic, the officials said.

Rawat and the others died when the Mi-17V5 went down near Coonoor on December 8, an accident that sent shock waves not only through the military establishment but the entire country, and is a devastating setback for the ongoing defence reforms and has raised questions about succession in the armed forces.

Singh, a decorated helicopter pilot, narrowly escaped death in March 2016 when he was among the 16 people on board an Mi-17 helicopter flying from Shillong to a forward base in Arunachal Pradesh, and several times before during tough and perilous missions in Siachen in the late 1980s.

He was awarded the hallowed Vir Chakra, India’s third-highest wartime gallantry medal, for multiple acts of heroism on the world’s highest battlefield.

The stunning details of the rare Mi-17 emergency involving Singh, then an air vice marshal, and several other senior military officials, have been documented in India’s Most Fearless: True Stories of Modern Military Heroes authored by military affairs journalist Shiv Aroor and this correspondent.

Singh, then an Air Vice Marshal, was the senior officer-in-charge of administration at the Shillong-based Eastern Air Command when the Mi-17 incident took place on March 12, 2016. Eastern Air Command chief Air Marshal Chandrashekharan Hari Kumar, a top-notch fighter pilot, and his wife, Devika, were on board too.

The chopper was airborne for 25 minutes, and was flying above the paddy fields south of the Brahmaputra when the unimaginable happened — it lost both engines.

The next two minutes were terrifying.

“For a fraction of second, it was hard to believe that both the engines of our aircraft had failed and we were auto-rotating. It was something that happens next to never in a twin-engine aircraft. Both the engines going off together is perhaps the rarest of rare emergencies,” the book cited above quotes the pilot, Squadron Leader Vikas Puri, as saying.

Autorotation is a when the main rotor turns by virtue of the air moving up through it, rather than powered by an engine. The helicopter was descending at an alarming rate and barely 600 feet above ground and less than a frightening 20 seconds from impact.

In the death-defying moments that followed, Puri was able to revive the engines and recover the Mi-17 barely 15 seconds from impact and near-certain death or crippling injuries to all on board, including Singh. Puri was later awarded the Vayu Sena Medal for gallantry for not only saving lives but also a precious war-waging asset.

Breaking the 120-second radio silence forced by the emergency, Puri contacted Tezpur air traffic control and informed a dumbstruck officer at the other end that his Mi-17 had just recovered from a twin-engine failure, the book records. The officer asked if the Mi-17 needed assistance.

“What possible assistance could we get up there?” Puri said later. The Mi-17 landed in Tezpur.

A few months after the incident that almost killed him, Manavendra Singh and his son Siddharth, then a flight lieutenant and a chopper pilot like his father, flew a sortie together in a Mi-17V5 helicopter.

Singh was awarded Vir Chakra for uncommon courage and excellent flying skills in Siachen in 1988 in the face of heavy Pakistani artillery and automatic fire.

Between June and August 1988, his helicopter came under intense hostile fire at least eight times at three different forward helipads on the Siachen glacier, but the pilot executed his missions with outstanding courage and determination, Singh’s Vir Chakra citation said. Then a flight lieutenant posted at the IAF’s 114 Helicopter Unit, Singh carried out more than 1,000 sorties in the area.

He undertook the missions with unusual enthusiasm in spite of being clearly aware of the inherent dangers, and his gallantry provided inspiration to IAF personnel, the citation added.

Singh is the senior-most helicopter pilot in IAF, and is currently serving as the Air Officer Commanding-in-Chief of the IAF’s Bengaluru-based Training Command. In a previous role, he headed IAF’s inspection and safety directorate.

Manavendra Singh is the best man to probe the CDS chopper crash, said Air Marshal NJS Dhillon (retd), a former commander-in-chief of the Strategic Forces Command who has handled aircraft safety matters in a previous role. “Singh brings to the table the credibility of his professionalism and the weight of his office,” Dhillon added.

Singh has logged almost 6,700 flying hours in his career and operated in challenging sectors including the North-East, Uttarakhand, the western sector and the Democratic Republic of Congo.

Rawat was flying from Sulur to Wellington to deliver a talk at the Defence Services Staff College (DSSC) when the Mi17V5 chopper crashed, barely seven minutes from its destination.

The only survivor of the crash, Group Captain Varun Singh, is battling for his life at the Air Force Command Hospital in Bengaluru.

Explained: The scandal in Goa that has made minister Milind Naik...