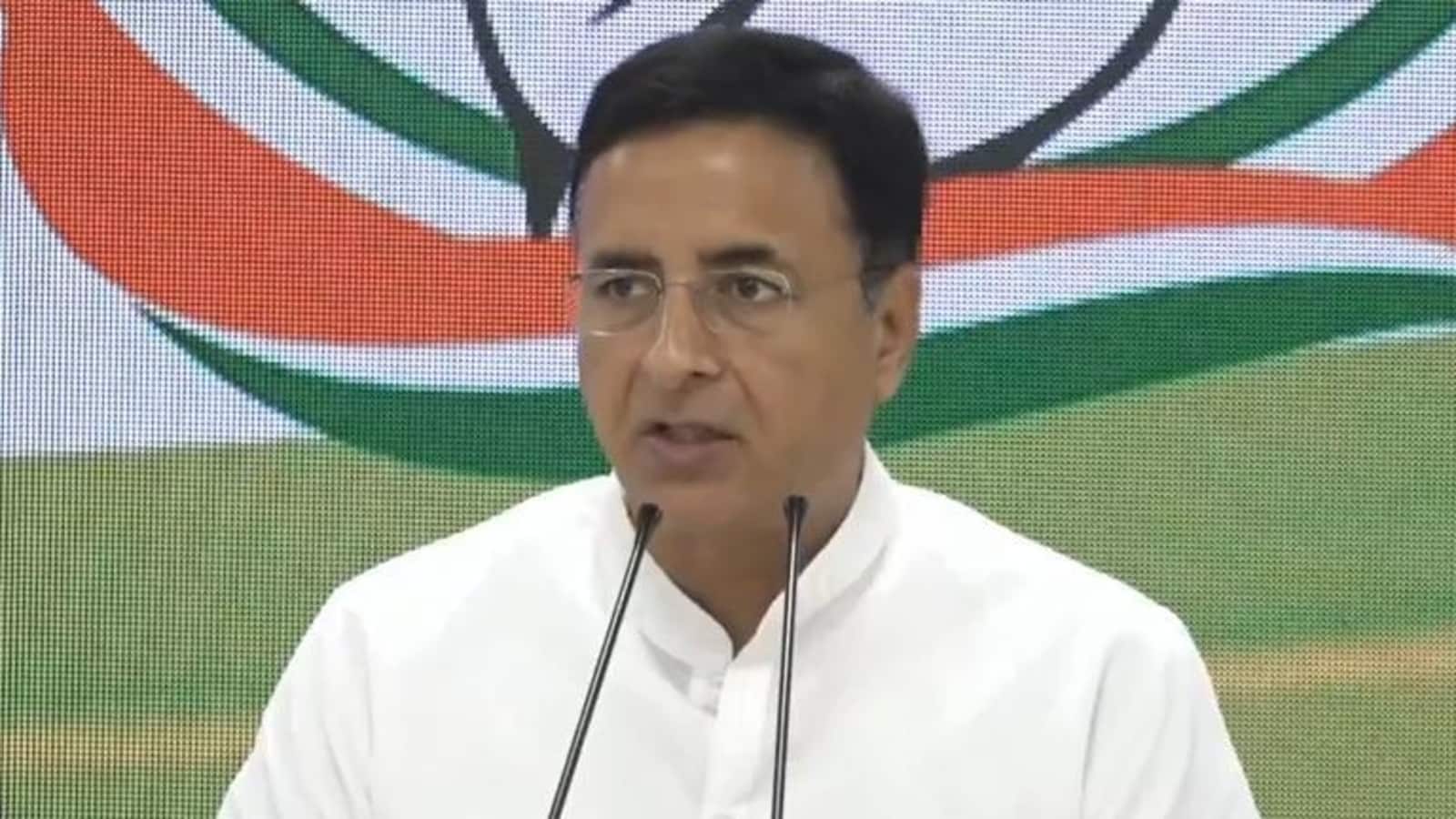 Congress general secretary Randeep Surjewala on Saturday targeted the Centre over the ongoing coronavirus pandemic and made five observations, including those about the Omicron variant of the virus.

The Congress leader also accused the Centre of not coming up with a policy for booster doses and a vaccination policy for people below the age of 18. “There has been no genome sequencing for the Omicron variant,” the Congress general secretary said and ended his tweet by saying, “my nation demands answers,” for all his observations.

Surjewala’s attack on the Centre comes a day after Union health minister Mansukh Mandaviya informed the Lok Sabha on Friday that as many as 86 per cent of the vaccine-eligible population in the country has been given the first dose, adding the Centre wishes that full vaccination is achieved at the earliest.

Sharing vaccination data from other countries such as the United States, France, Germany and Russia etc, Mandaviya said that India has done well on the inoculation front.

Till now, the vaccination coverage in India has exceeded 1.31 billion with more than 7.45 million doses administered to eligible beneficiaries in the last 24 hours, according to the Union health ministry.

As the total number of cases of the Omicron variant has crossed 30, the demand for a booster vaccine dose is rising.

Last month, the Indian SARS-CoV-2 Genomics Sequencing Consortium (INSACOG) said that a booster dose might be considered for people above the age of 40.

“Vaccination of all remaining unvaccinated at-risk people and consideration of a booster dose for those 40 years of age and over, first targeting the most high-risk / high-exposure may be considered since low levels of neutralising antibodies from current vaccines are unlikely to be sufficient to neutralise Omicron, although the risk of severe disease is still likely to be reduced,” the INSACOG said in its weekly bulletin on November 29.

However, days after favouring the booster for the above age group, the top genome sequencing body said on December 4 that its recommendation was not for the country’s immunisation programme and was just merely a discussion about the potential role of an additional dose of vaccines in high-risk populations.

Many more scientific experiments are needed to assess the impacts of a booster dose, the INSACOG said on December 4.

2 cops scheduled to be on duty during Prez visit test...

Central vista project work delayed by 1-2 days due to heavy...