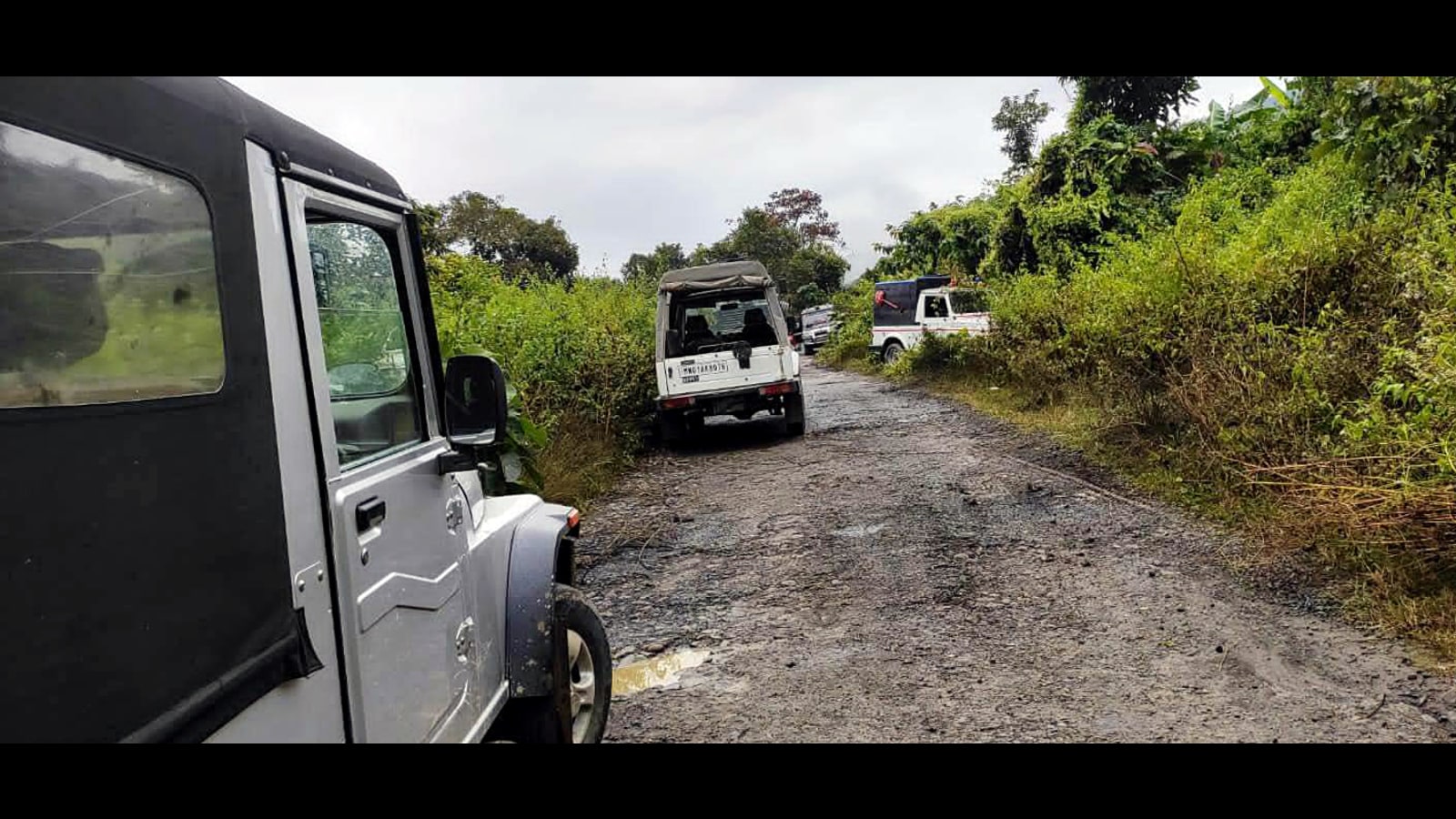 Reports said the RPF militants who were reportedly arrested by the Myanmar Army in August and were imprisoned at Monia in Mandalay, Myanmar.

GUWAHATI: The Myanmar government on Wednesday handed over five militants of the banned Revolutionary People’s Front (RPF), a sister organisation of the proscribed People’s Liberation Army (PLA), to the Manipur Police, a local media report in Imphal said.

According to the Imphal Free Press, the militants were reportedly arrested by the Myanmar Army in August and were imprisoned at Monia in Mandalay, Myanmar since then. They were brought back in an Indian Air Force plane which landed at Bir Tikendrajit International Airport, Imphal around 11 am on Wednesday.

Senior security officials in Imphal didn’t respond to requests for their comments on the reports.

On November 13, the PLA and the Manipur Naga Peoples’ Front allegedly killed Assam Rifles Colonel Viplav Tripathi, his wife and son and four jawans of Assam Rifles in an ambush at Churachandpur district of Manipur.

Another BJD leader in Odisha faces opposition heat over a murder...

Waste-to-art: How Delhi has emerged as a centre of unusual theme...