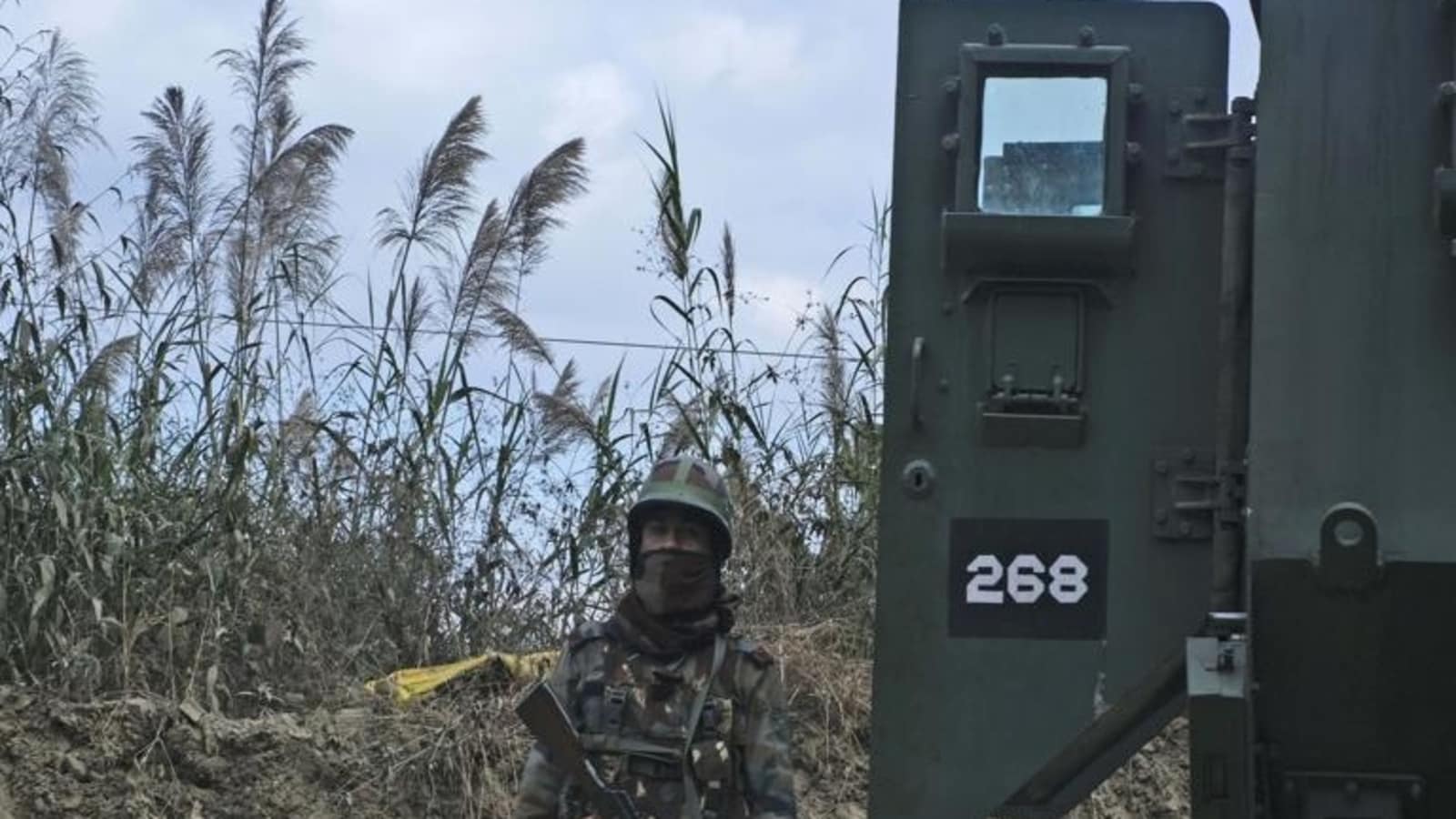 The Nagaland government on Sunday formed a Special Investigation Team (SIT) to probe into the firing incident that took place on Saturday evening in Mon district leaving 13 civilians and jawan dead. An order in this regard was issued by the state home department and signed by chief secretary J Alam. The five-member SIT will be headed by inspector general of police, Nagaland, officials said.

Tension continued to prevail in the area over three consecutive incidents of firing, the first of which was possibly a case of mistaken identity.

Preliminary reports suggested the first firing led to the death of six civilians that occurred when the Army personnel mistook coal mine workers returning home in a pick-up van singing songs on Saturday evening, to be insurgents belonging to the Yung Aung faction of the banned outfit NSCN (K), about whose movements they had been tipped off.

As workers failed to reach their homes, local youth and villagers went in search of them and surrounded the army vehicles.

In the ensuing melee, a soldier was killed and Army vehicles were burnt down. Soldiers who fired in self-defence killed another seven civilians, said police officers.

Rioting spilled over into Sunday afternoon when mobs vandalised the offices of the Konyak Union and an Assam Rifles camp in the area, setting fire to parts of the camp.

At least one more person was killed and another two injured, as security forces fired back at attackers. The mob has been demanding immediate action against security force personnel involved in the firing.

The Nagaland government through a notification has banned mobile, internet and data services as well as bulk SMS in the district to curb “circulation of inflammatory videos, pictures or text”.

Videos of a mob vandalising the Konyak Union office in Mon and the Assam Rifles camp are however circulating on social media despite the ban on internet services in the district.

Chief minister Neiphiu Rio who rushed back from Delhi on Sunday will visit the affected district on Monday. Police said the post-mortem of those killed is being conducted in Mon and feared that the number of fatalities may increase as at least two of those injured were critical and had to be evacuated to hospitals in Assam while the rest were being treated in Nagaland.

Ordering a Court of Inquiry into the incident, the Army said one of its personnel was killed and several others were seriously injured. It said the incident and its aftermath is “deeply regretted” and the unfortunate loss of lives is being investigated at the highest level.

Amaravati farmers put their agitation on hold, a month after HC...

In a Punjab corner, principal held after a cloak of silence...

Religion-Fueled Mobs on the Rise Again in Pakistan

Explained: Why Unacademy is foraying into offline education