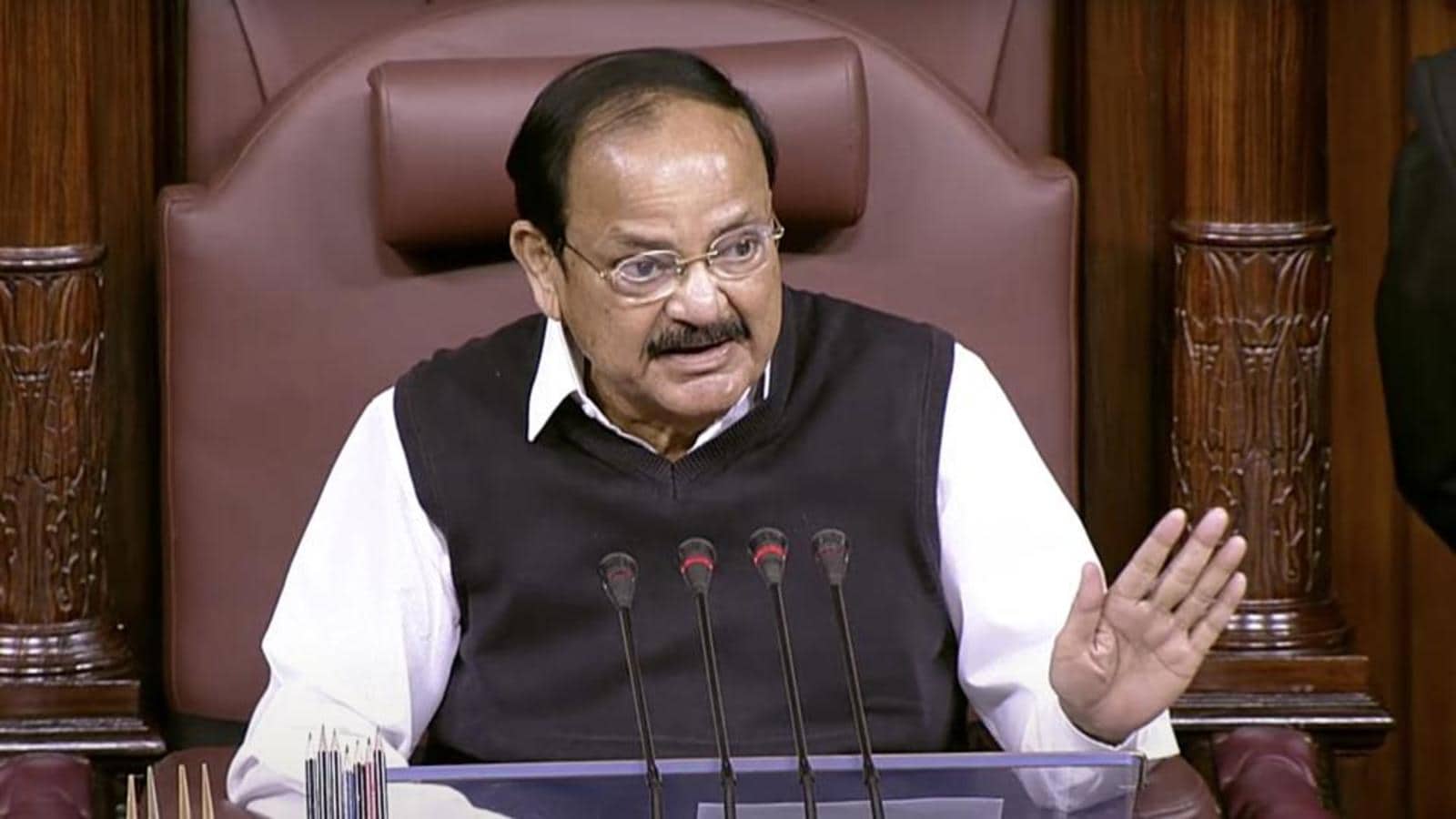 Rajya Sabha chairman M Venkaiah Naidu on Friday called up a senior Opposition leader in a bid to end the impasse over the suspension of 12 lawmakers from the Upper House, an official told HT. The development came two days after Naidu’s meeting with several Opposition leaders failed to make any progress.

Naidu, keen to end the crisis that stalled proceedings in the Upper House of Parliament for the past two weeks, called up a senior Congress leader on Friday morning to discuss how to end the stalemate, said the official who wished not to be named.

The telephonic conversation, which lasted a few minutes, is seen as a significant step towards restoring order in the Rajya Sabha with just six days left for the winter session of Parliament to wrap up.

The Opposition leader who received Naidu’s call, the official told HT, has sought an all-party meeting to be chaired by Naidu with the aim of resolving the issue.

The stalemate has continued with those in government seeking an apology from the suspended MPs, while the while the Opposition has ruled out any such move. Instead, they have been questioning the legality of the suspension.

An official present at Wednesday’s meeting, who wished not to be named, said, “The [Rajya Sabha] chairman observed that an all-party meeting will be called when it is appropriate. It implied that a meeting would serve no purpose when either the suspended MPs or leaders of their respective parties are not willing to reflect on their conduct and regret the same in an appropriate manner.”

Student bodies may be anti-establishment, but must not divide society: RSS...

Be cautious of parties trying to divide people on caste, communal...