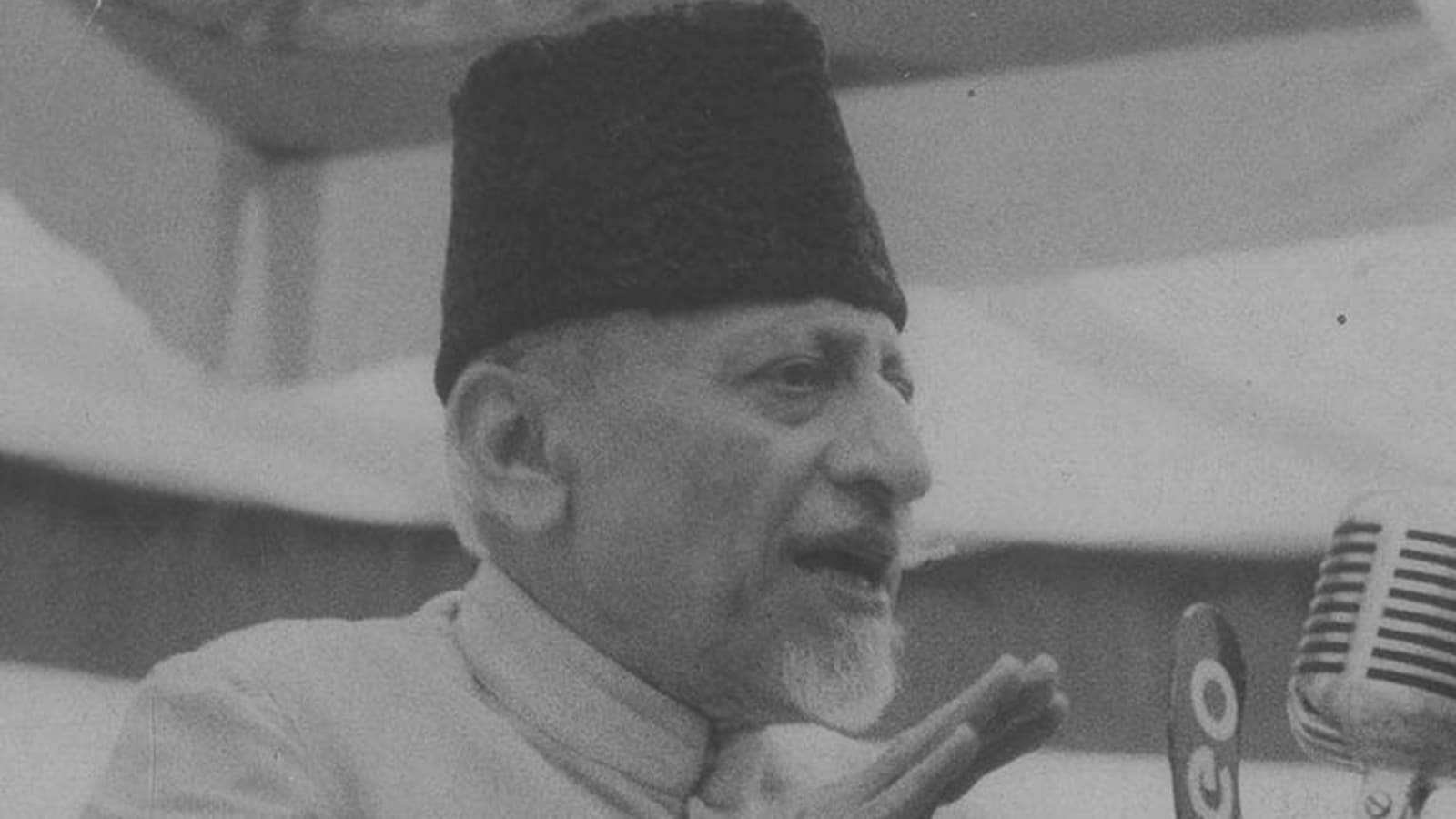 In 2008, the ministry of human resource development decided to celebrate Azad’s birthday as National Education Day. Educational institutions across India mark the event with seminars, essay-writing, workshops etc to highlight the importance of education.

However, Maulana abul Kalam Azad had not only been India’s first education minister but also played an important role in the country’s freedom struggle.

Here are 10 things to know about him

“Tributes to Maulana Abul Kalam Azad on his Jayanti. A pathbreaking thinker and intellectual, his role in the freedom struggle is inspiring. He was passionate about the education sector and worked to further brotherhood in society,” Prime Minister Narendra Modi tweeted.

“Tributes to freedom fighter and country’s first education minister Maulana Abul Kalam Azad on his birth anniversary. We reiterate our resolve to bring the light of education to every child,” Lok Sabha speaker Om Birla said.

Kangana Ranaut’s Lock Upp: Everything we know so far about the...

The Great Khali reveals what he eats in a day