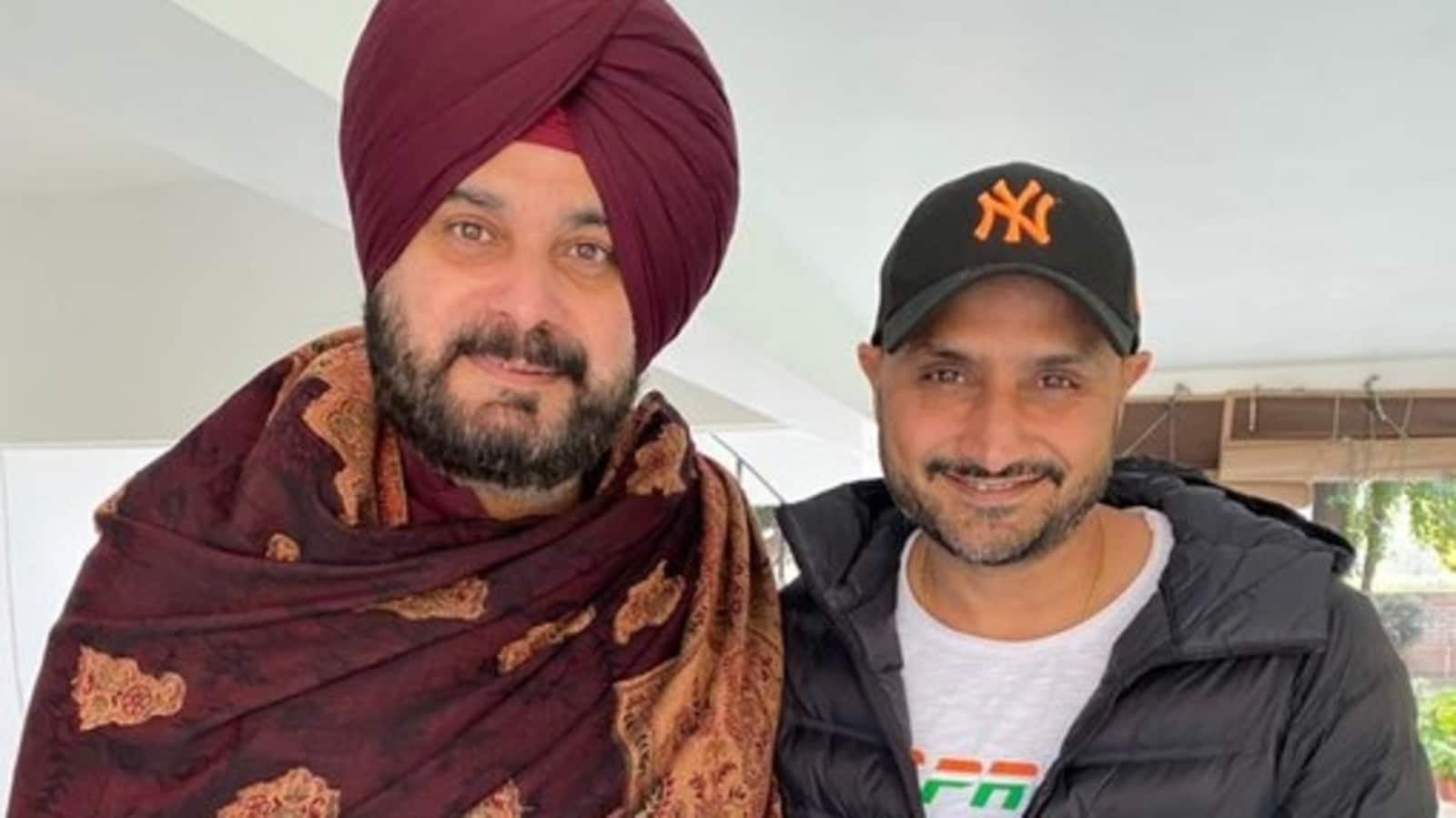 Setting off speculations ahead of Punjab assembly election 2022, Punjab Congress chief Navjot Singh Sidhu posted a photo with cricketer Harbhajan Singh. “Picture loaded with possibilities.. with bhajji, the shining star,” Sidhu captioned the photo which evidently is a recent photo of the duo as they can be seen in their winterwears. Keeping room for speculations wide open, Sidhu hinted at possibilities triggering speculation of Harbhajan joining the Congress before the Punjab election.

Speculations over Harbhajan’s political debut is not new as the cricketer has recently debunked rumours of his joining the BJP.

A few days ago, it was rumoured that the BJP was eyeing to rope Harbhajan Singh and Yuvraj Singh, two high-profile cricketers, into the party. Harbhajan took to Twitter and refuted the speculation as ‘fake news’.

In 2019 Lok Sabha election, the BJP was reportedly in talks with Harbhajan to field him from the Amritsar Lok Sabha constituency. At that time, the cricketer had acknowledged the talk and said he was not sure whether it was the right time for him to join politics.

A debut in the state poll might be the right opportunity for Harbhajan while roping him in will provide a great impetus to the Congress, the ruling party in Punjab, in the upcoming election as this time the party will have to compete with former chief minister Amarinder Singh as well. Following a long-drawn battle of dissidence in the party, Amarinder Singh resigned from the post of the chief minister and then quit from the Congress. Vowing to fight against Najot Sidhu, he floated his own party Punjab Lok Congress which may tie up with the BJP for the election.

J&K: 2 migrant labourers shot at by terrorists in Srinagar, admitted...

Petrol and diesel prices on April 14: Check fuel rates in...