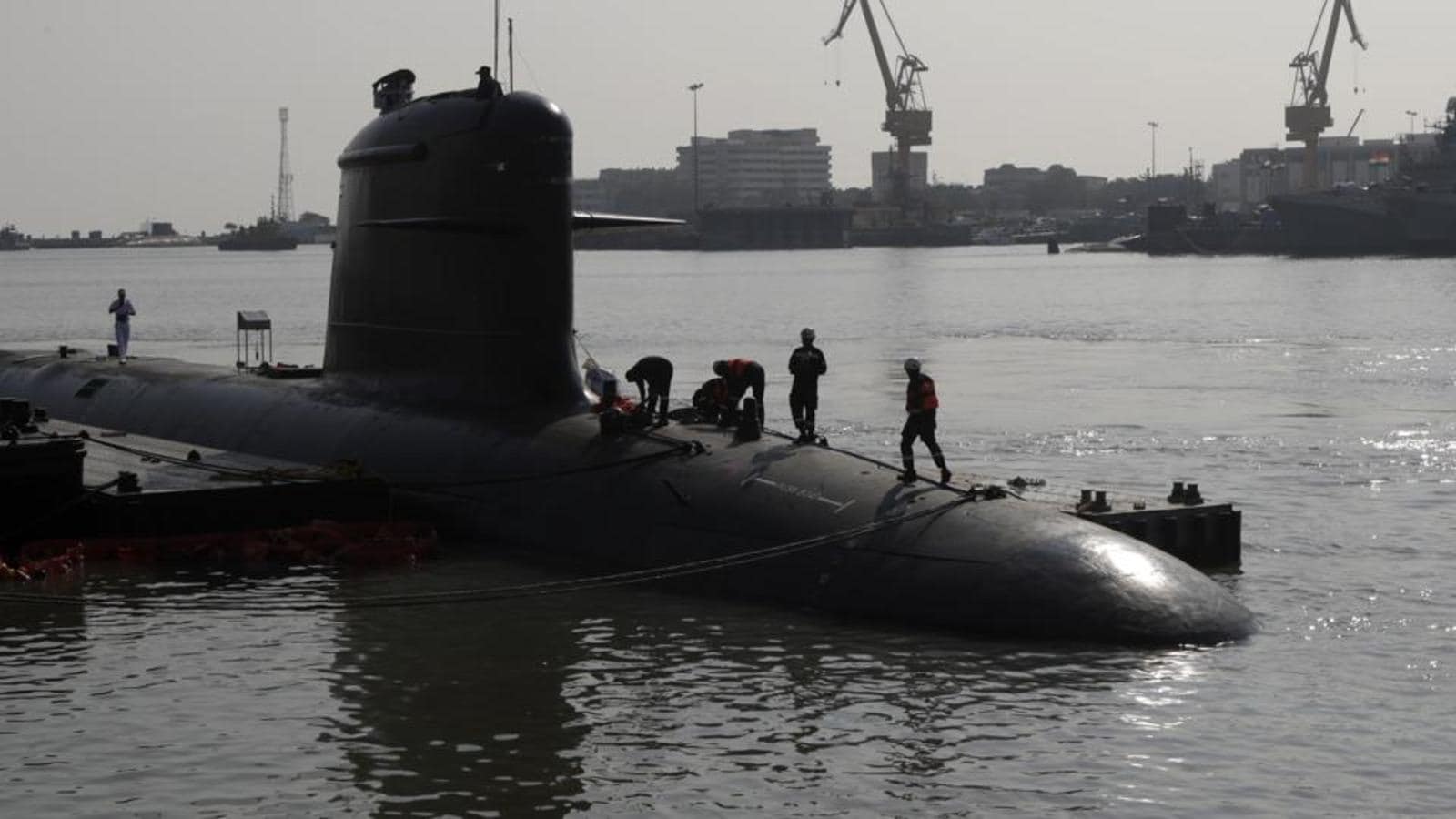 Navy chief Admiral Karambir Singh will commission INS Vela, the country’s fourth Scorpene-class submarine, on Thursday, two days after Mazagon Dock Shipbuilders Limited (MDL) delivered it following over two years of sea trials. The submarine is seen as a major shot in the arm for the Indian Navy’s strength and capability.

MDL built INS Vela, the diesel-electric submarine known to have advanced stealth and combat capabilities, in Mumbai. INS Vela is the fourth submarine in the series that was launched in May 2019.

Also Read: INS Vela: Navy to get 4th Scorpene-class submarine today. All you need to know

Scorpene-class submarines can undertake multifarious missions such as anti-surface warfare, anti-submarine warfare, intelligence gathering, mine laying, area surveillance, etc. They are designed to operate in all theatres with the means to ensure interoperability.

The state-of-the-art technology used in the construction of Scorpene-class submarines has ensured improved stealth features. The features include advanced acoustic silencing techniques, low radiated noise levels, hydro-dynamically optimised shape, and the ability to launch an attack using precision-guided weapons. Attacks can be carried out using both torpedoes as well as tube-launched anti-ship missiles at the same time, underwater or on the surface.

Behind the Art: What makes ‘The Starry Night’ by Vincent van...

Dec 21: What we know about Omicron so far

Petrol and diesel prices on March 15: Check fuel rates in...

AAP, BJP in war of words over Tajinder Bagga’s arrest