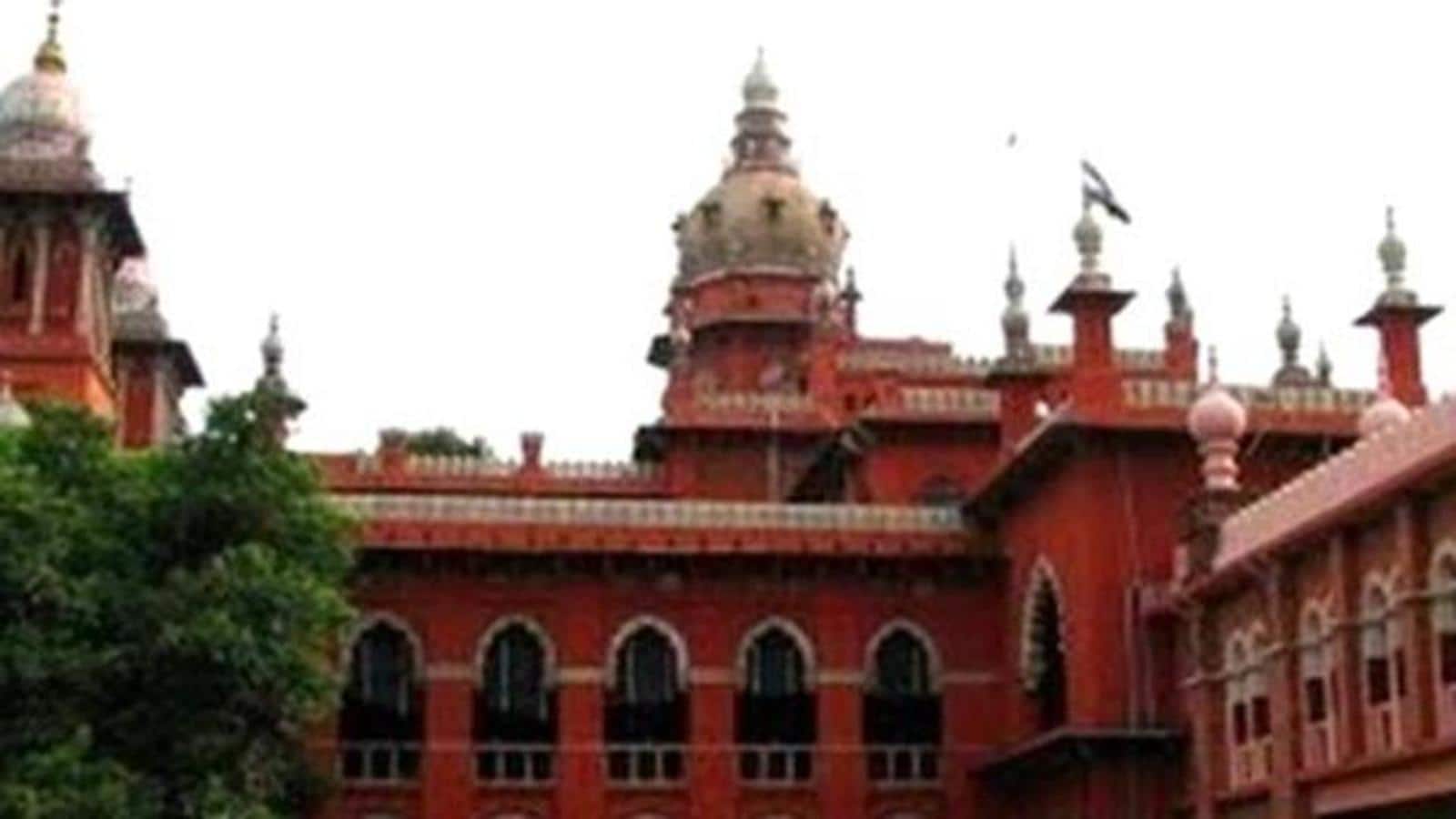 While hearing compliance reports filed by various state and central departments on the guidelines to be followed by the LGBTQIA+ community, the Madras high court said the National Council of Educational Research And Training (NCERT) rightly posted material on its website to sensitise teachers but “in a very shocking development”, it was taken down within hours of its publication due to pressure from some quarters.

Justice N Anand Venkatesh was hearing the case on December 6 in pursuant of his landmark judgment passed on June 7 to ensure the transgender community was protected from various quarters including those in consensual relationships from police harassment. The case pertained to a lesbian couple moving court seeking protection as they were in a consensual relationship and complained of being harassed by their parents who had filed FIRs with local police saying that their daughters were missing.

The justice, in his orders, noted that some press reports stated that the concerned persons who had developed this material for NCERT were even transferred out to other departments. “This court is unable to understand the need for such a knee jerk reaction within hours of the material getting uploaded on the website. If someone really had a grievance, the same should have been addressed in a proper manner through proper consultation and meetings, and no one can be allowed to arm twist a state-run council into forcibly withdrawing a material that came out after a long study by a committee,” he said in the order. “It is quite unfortunate that such an important development was nipped in the bud.”

He added that this incident serves as reminder that the court has to continuously follow-up to bring in changes in the education system. This court now expects the NCERT to come up with their recommendation based on the report submitted by a committee which had researched this material and file a status report before the next hearing posted for December 23.

“The report of an expert body after a detailed study cannot be dumped just because a handful of persons are opposed to this very idea of recognising persons belonging to the community,” justice Venkatesh said. “In a democratic country like India, discussions and consultations must form the basis for any policy and pressure tactics cannot be allowed to shut down any policy, and if such an attitude is encouraged, it poses a greater danger to the fabric of this nation.”

Meanwhile, the high court appreciated immediate steps taken by Tamil Nadu’s Director General of Prisons and Correctional Services and the state government for bringing in a specific amending clause to police ‘conduct rules’ pursuant to the previous orders passed by this court. “This new rule will be effectively instrumental in ensuring that the (transgender) Community does not suffer harassment at the hands of any police officer,” the court said.

The justice added that regular sensitisation programmes will definitely help the police officers change their attitude towards the LGBTQIA+ Community and in future the new conduct rule will enable them to punish earring police officers in the future.

The counsel appearing for the state government told the court that they were taking steps to come up with a transgender policy along with standard words and expressions to be used by the press while addressing the transgender community which they will submit during the next hearing on December 23.

Communal violence is not new to India. But something is different...

Not allowed to appear for exam: Hijab case petitioner

How GeeksforGeeks Is Breaking Myths About Programming And College Tags!