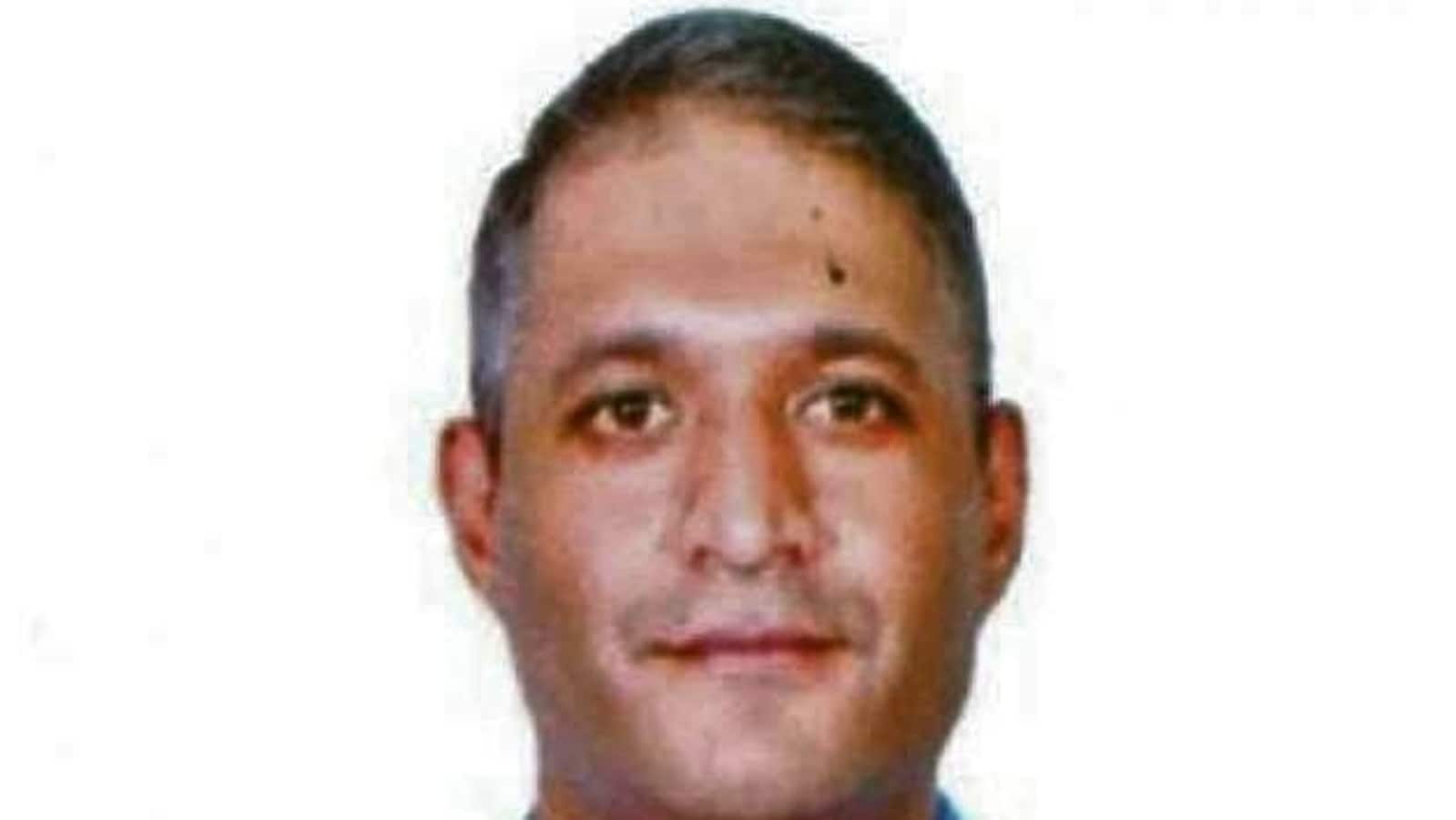 Indian Air Force (IAF) Group Captain Varun Singh wrote a letter to the principal of his school in Haryana in September to thank his “teachers, instructors and peers over the years” who helped him shape his life and give a message to the children at his alma mater.

Varun Singh, the only survivor of the IAF chopper crash that resulted in the death of Chief of Defence Staff General Bipin Rawat, his wife and 11 others in Tamil Nadu, is battling for his life at Command Hospital in Bengaluru.

He was shifted to the hospital from Wellington for further treatment and according to people familiar with the matter, he is maintaining vital signs but remains critical.

The group captain said in his letter he wanted to share his thoughts “about my life which I feel may help and inspire children who might feel that they are meant to be only mediocre in this hyper competitive world.”

The group captain said he is writing to them “filled with a sense of pride and humility”. “On August 15 this year, I have been awarded Shaurya Chakra by the President of India in recognition of an act of gallantry on October 12, 2020,” he said.

Group captain Singh was conferred with the Shaurya Chakra for displaying exemplary composure and skill when his Tejas aircraft developed the technical snag during a sortie last year.

“I credit this prestigious award to all those I have been associated with over the years in school, NDA and thereafter the Air Force, as I firmly believe that my actions that day were a result of the grooming and mentoring by my teachers. instructors and peers over the years,” Singh wrote.

The IAF officer said he was not trying to “blow his own trumpet or writing with a desire to seek a pat on the back”, and he wanted to let the children know a few of his life’s experiences that may help them in future.

He wrote he was a “very average student who barely scored first division in 12 class”. He was made the discipline prefect in Class 12, “I was equally average even in sports and other co-curricular activities. But I had a passion for airplanes and aviation.”

“It is ok to be mediocre. Not everyone will excel at school and not everyone will be able to score in the 90s. If you do, it’s an amazing achievement and must be applauded,” Group Captain Singh wrote in the letter to the principal of the Army Public School in Chandimandir in Haryana.

“However, if you don’t, do not think that you are meant to be mediocre. You may be mediocre in school but it is by no means a measure of things to come in life,” he wrote in the letter dated September 18.

“Find your calling, it could be art, music, graphic design. literature etc. Whatever you work towards, be dedicated, do your best. Never go to bed thinking I could have put in more effort,” he added.

“Never lose hope, never think that you cannot be good at what you want to be. It will not come easy, it will take effort, it will require sacrifice of time and comfort. I was mediocre, and today I have reached difficult milestones in my career. Do not think that 12″h board marks decide what you are capable of achieving in life. Believe in yourself, work towards it.”

Singh, the directing staff (air) at the Defence Services Staff College in Wellington, also said he was on the first list of 12 candidates shortlisted in 2019 for India’s first crewed spaceflight, Gaganyaan. He said he could not make it to the final list due to a medical requirement.

Why Aryan Khan, Arbaaz Merchant, Achit Kumar have been summoned by...