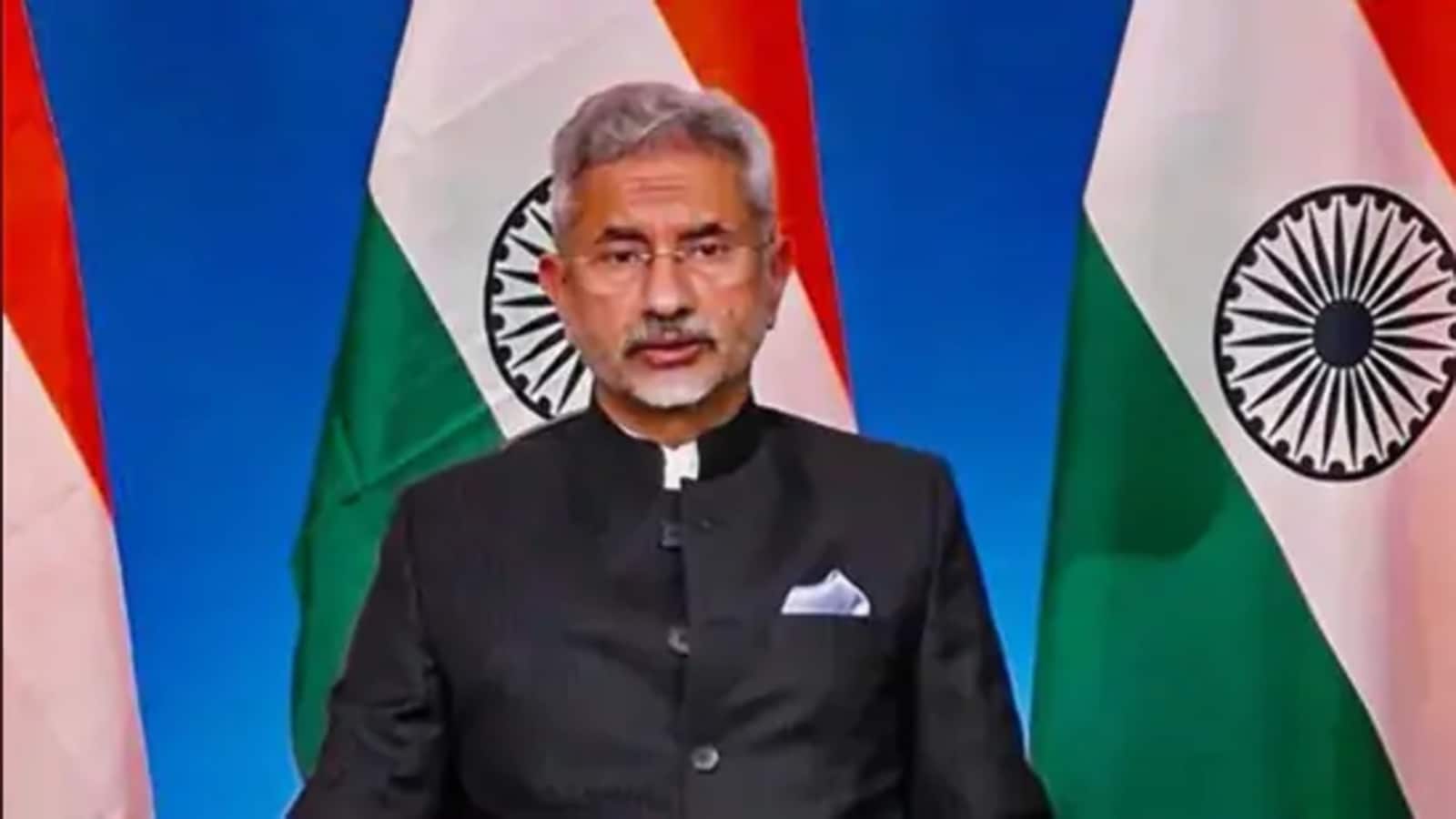 The new grouping of India, Israel, the US and the United Arab Emirates (UAE) is expected to hold the first in-person meeting of foreign ministers in March to take forward an agenda focused on economic cooperation and infrastructure projects.

The foreign ministers of the group, described in some quarters as a “West Asian Quad”, are expected to hold their meeting on the margins of Expo 2020 in Dubai, people familiar with the matter said on condition of anonymity. The four countries have begun working on specific projects that could be taken up at the meet.

The foreign ministers of the four countries had held their first virtual meeting on October 18 and decided to establish an international forum for economic cooperation. They also discussed ways to expand economic and political cooperation in the Middle East and Asia and to enhance maritime security.

External affairs minister S Jaishankar, who was visiting Israel at the time, joined the meeting with his Israeli counterpart Yair Lapid from Jerusalem. Jaishankar had said at the time that the four countries were looking to an “expeditious follow-up” to their first meeting.

The four countries have insisted that the new grouping, which does not yet have a formal name, does not have a military element and is not directed against any country. Israeli ambassador Naor Gilon recently said there is no military angle to the ongoing cooperation and the four sides were pursuing a constructive agenda focused on the economy, especially infrastructure projects.

The four countries have appointed senior officials to a joint working group that will come up with options for cooperation, the people cited above said.

The meeting held in October had built on the momentum created by the Abraham Accords of last year. India has backed the Abraham Accords, whereby Israel normalised relations with the UAE, Bahrain, Sudan and Morocco. India, Israel and the UAE have also stepped up trilateral cooperation, especially in trade and investment, since the US brokered the accords.

Former ambassador Zikrur Rahman, who did several stints in West Asia, said it was inevitable that the new grouping would have a security overhang. “Even when you discuss economic cooperation, shared security concerns are bound to come up,” he said.

These concerns include money laundering and criminal activities, he pointed out. “There is bound to be intelligence-sharing and closer coordination on the security front as economic cooperation and security are closely linked, especially in a region like West Asia,” he said.

“The Abraham Accords have basically led to the opening up of the Gulf countries such as the UAE and Oman. A few countries, like Kuwait and Saudi Arabia, are proceeding more cautiously. They are not on the fast track as they will move after evaluating the pros and cons. At the same time, countries that have opened up are looking to Israel to adopt more flexible views on matters such as the Palestinian issue in the hope that this could lead to some sort of rapprochement,” Rahman said.

All cases of fever, body ache to be tested for Covid:...