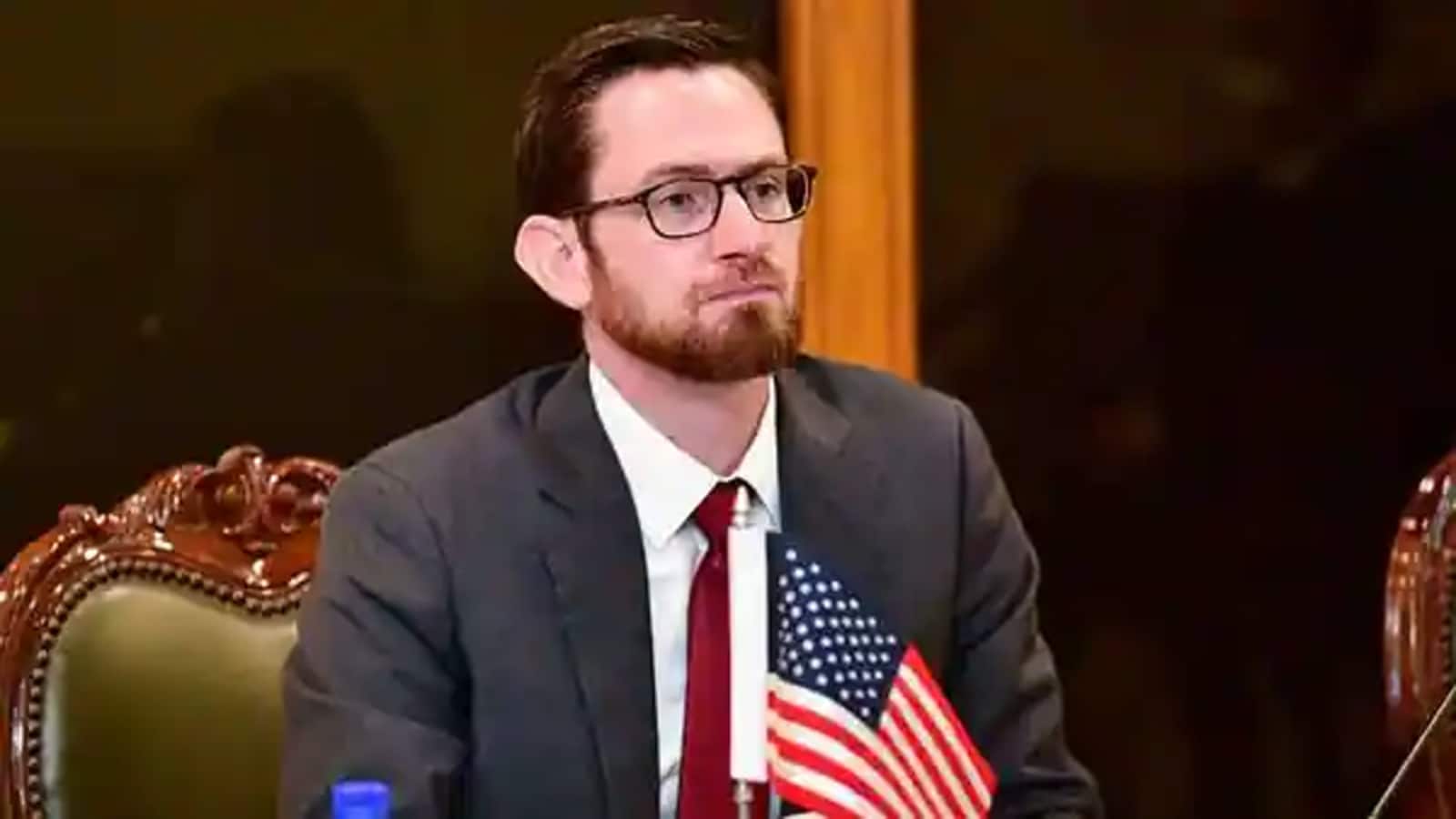 The new US special representative for Afghanistan, Thomas West, met senior Indian officials during his first visit to the country on Tuesday and discussed the regional security situation as well as ways to provide humanitarian aid to the Afghan people.

West travelled to New Delhi after participating in a meeting of the “extended troika” in Islamabad on November 11 along with his counterparts from Pakistan, China and Russia, and holding talks with Russia’s special representative for Afghanistan, Zamir Kabulov, in Moscow on Monday.

Among the matters that figured in the meetings were the regional security dialogue on Afghanistan hosted by India on November 10, the movement of people in and out of Afghanistan, the need to coordinate global efforts to provide humanitarian assistance to the Afghan people, and other bilateral and global issues of mutual interest.

West briefed the Indian side on his discussions in Pakistan and Russia. Before travelling to the region, West held consultations with top British officials and representatives of the European Union and NATO in Brussels on developments and priorities in Afghanistan and the way forward in the war-torn country.

West was appointed to the post last month after the former special representative, Zalmay Khalilzad, stepped down following severe criticism of his handling of negotiations with the Taliban and the chaotic fall of the Ashraf Ghani government in Kabul in mid-August.

Following his meeting with the Russian special representative on Monday, West tweeted that he had discussed “shared interests in Afghanistan and [the] need for [the] Taliban to fulfil commitments to [the] international community”.

A statement issued after the “extended troika” meeting on November 11 had expressed concern at the “severe humanitarian and economic situation” in Afghanistan and called on the Taliban to ensure unhindered humanitarian access. The statement also called on the Taliban to “cut ties with all international terrorist groups, dismantle and eliminate them in a decisive manner, and to deny space to any terrorist organisation”.

‘Will not reduce state tax on fuel,’ says Mamata days after...

RSS says fanaticism growing in the name of Constitution and religious...