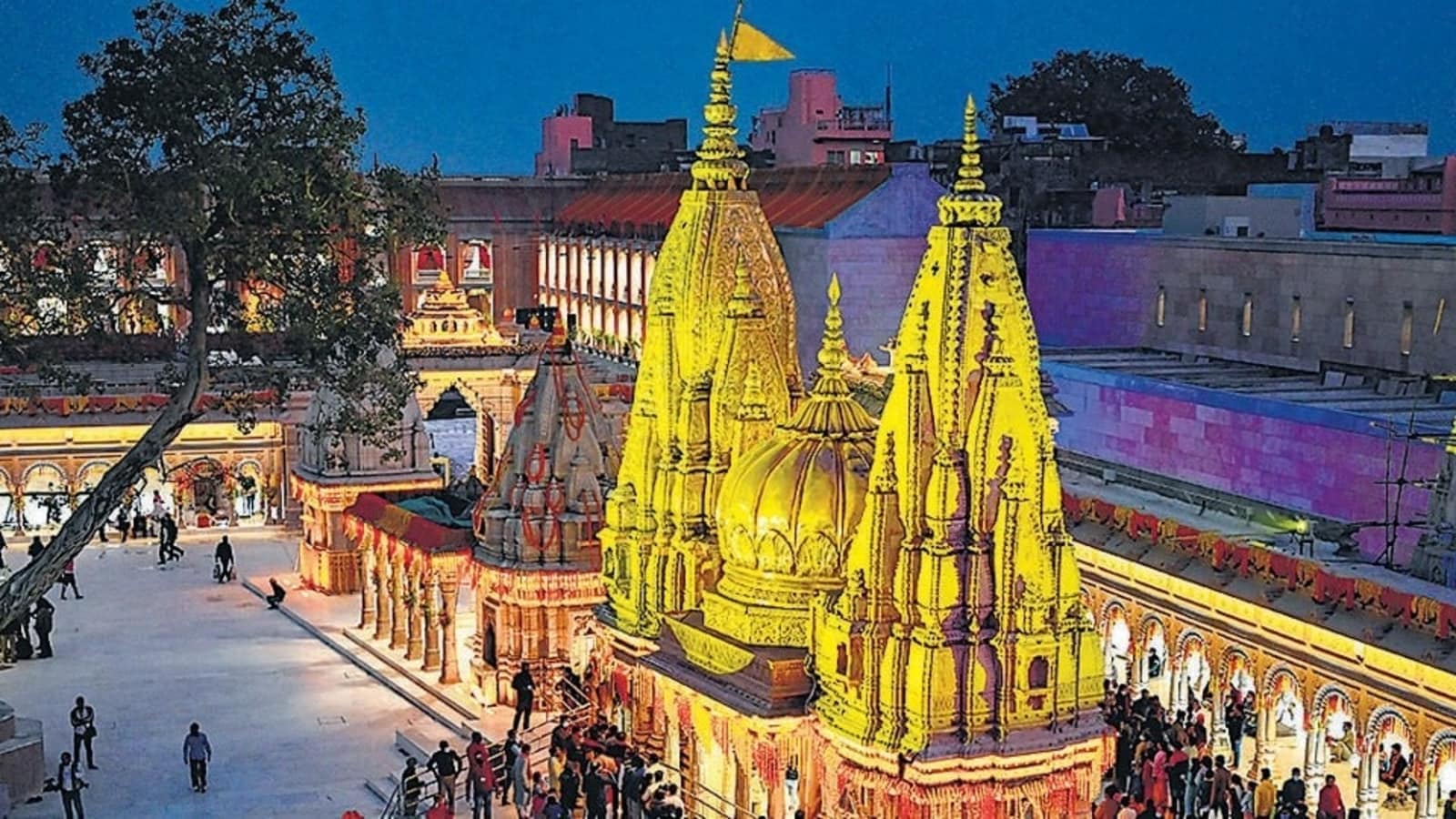 Prime Minister Narendra Modi has sent 100 pairs of jute footwear for those working at the Kashi Vishwanath Dham, people aware of the developments said. Read More

At least four Supreme court judges have tested positive for the coronavirus disease (Covid-19) so far, according to news agency ANI. Around 150 staff members have also been infected as the Covid-19 situation is worsening in the country, as per the report. Read More

Hrithik Roshan treated fans to his first look from the Vikram Vedha remake on his birthday. The picture showed him wearing a kurta and sporting a scruffy beard and dishevelled hair. Read More

If you also woke up today feeling the full force of Monday blues, then you are not alone. Atrangi Re actor Sara Ali Khan took to her Instagram stories to post two bikini-clad pictures of herself comparing what Monday morning on Instagram looks like and the reality. Read More

An Australian judge has reinstated tennis star Novak Djokovic’s visa, which was canceled last week because he is unvaccinated. Read More

Shweta Tiwari doesn’t care if her breastfeeding in public made anyone...

W G Grace’s place in cricket is beyond records