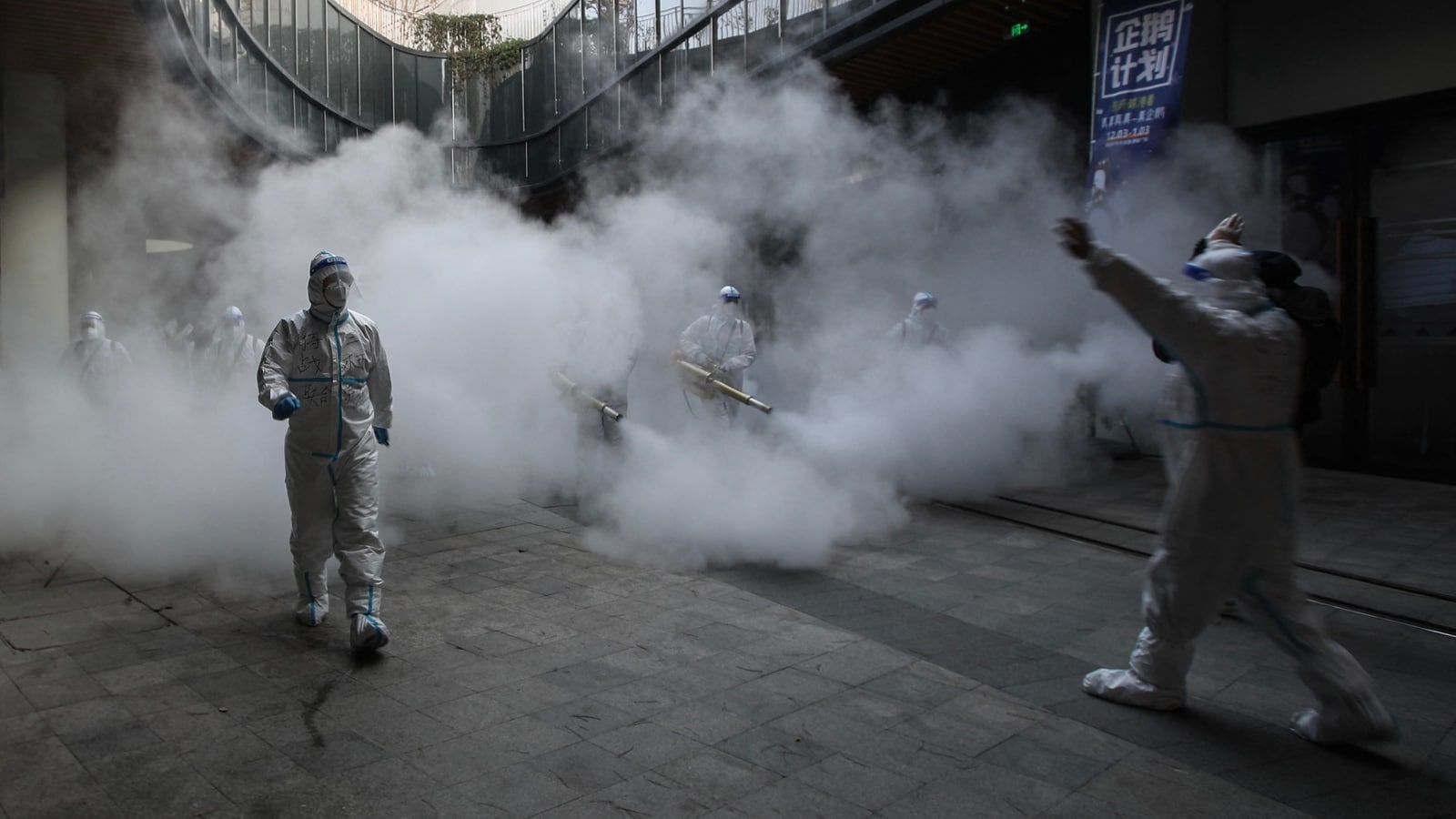 Nearly 34 million people in China are now fully or partially locked down with authorities scrambling to contain a spreading Covid-19 outbreak with cases of the highly transmissible Omicron variant reported among the infected. Read more

Captain Virat Kohli waged a lone battle as the rest of his teammates crumbled against a formidable South Africa bowling unit on Day 1 of the third Test between India and South Africa in Newlands, Cape Town. Read more

Popularly dubbed as ‘Mother of Feminism’, American feminist journalist and social political activist Gloria Steinem once questioned if men could menstruate and wrote the most beautiful answer herself. Read more

Arun Vijay on son Arnav’s acting debut: Thanks to Suriya for...

Another DC foreign player Covid positive; another round of testing before...

IPCC: Report on rising temp likely to be out today