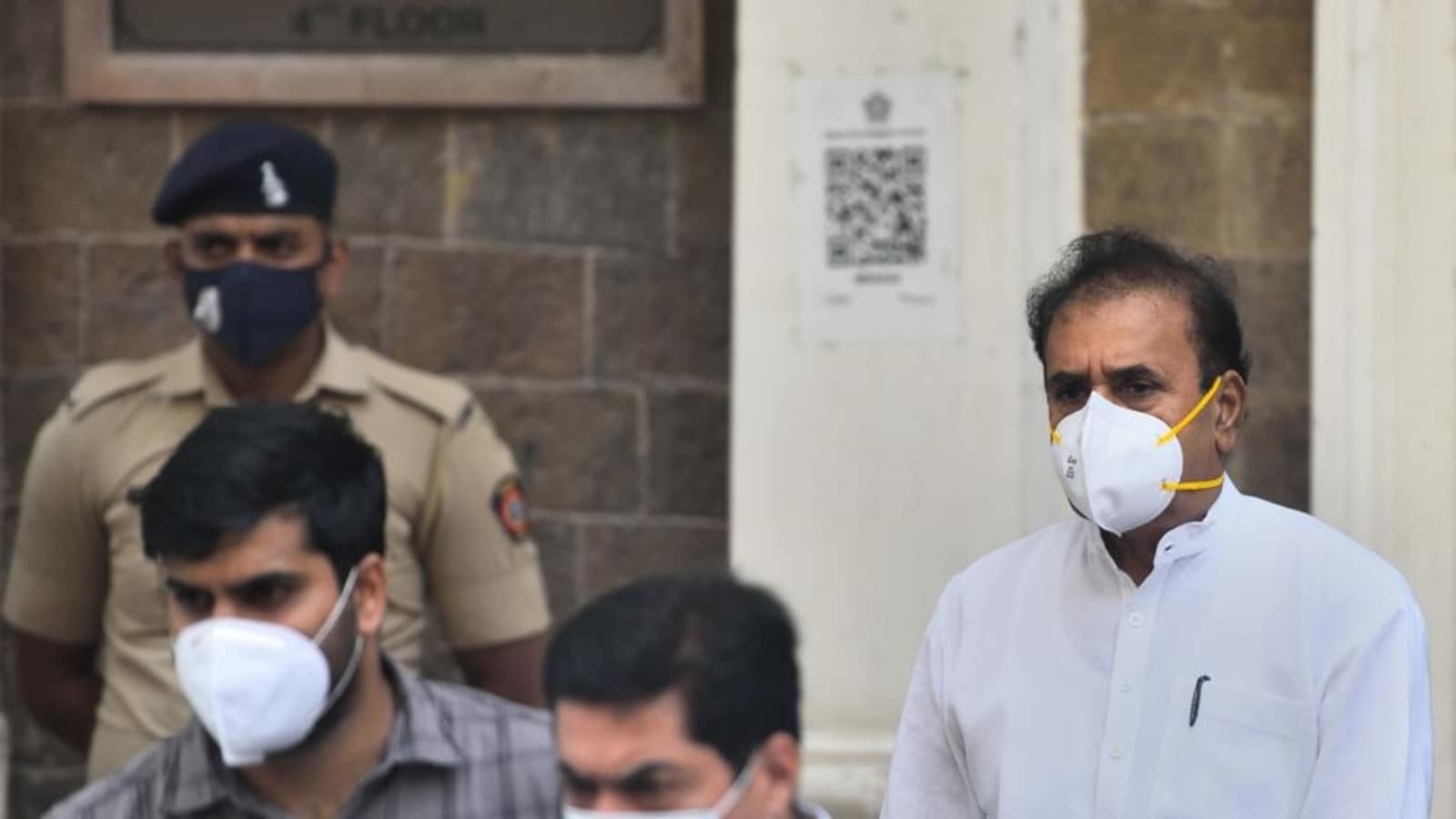 The Bombay high court on Wednesday dismissed the Maharashtra government’s petition challenging the Central Bureau of Investigation’s (CBI) summons to top state officials in the corruption case involving former state home minister Anil Deshmukh and the plea to entrust the probe instead to a special investigation team (SIT) headed by a retired HC judge. Read more.

The Bombay high court (HC) on Wednesday rejected a petition filed by IPS officer Rashmi Shukla for quashing of the FIR registered by the cyber cell of Mumbai police in connection with leakage of her report on alleged corruption in transfers and postings of police officers in Maharashtra. Read more.

Ranbir Kapoor gets asked when he will marry Alia Bhatt ‘or someone else’. Watch his reply, her reaction

Ranbir Kapoor and Alia Bhatt answered fan questions at an event in Delhi to launch the motion poster of Ayan Mukerji’s Brahmastra, which marks their first film together. Read more.

MP: 5 killed in motorcycle accidents at Damoh and Khargone

MP violence: Among those booked, men in jail since March

Keen on good ties with Pak but it must end terror,...