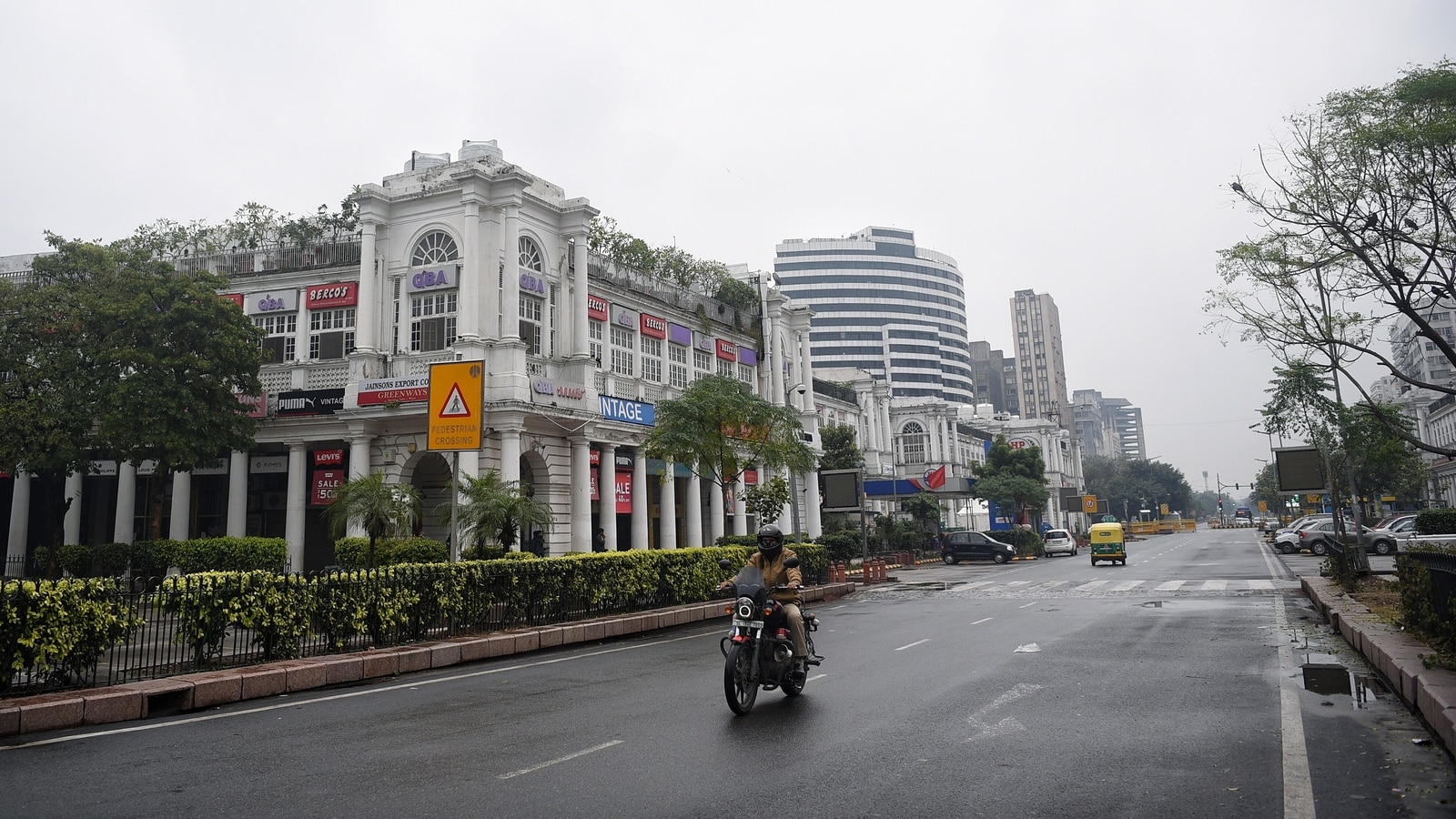 The Delhi Disaster Management Authority (DDMA) has announced a relaxation in the weekend curfew norms for the occasion of the birth anniversary of Guru Gobind Singh, to be observed on Sunday. Read More

As the Election Commission of India (ECI) on Saturday announced election schedule for the five poll-bound states, including Uttar Pradesh, chief minister Yogi Adityanath, and his predecessor, Akhilesh Yadav, both took to Twitter to project victory for their respective parties. Read More

Maharashtra government on Saturday imposed a night curfew in the state in view of the increasing cases of Covid in the state. Read More

‘We can call this KL Rahul 2.0’: Chopra dissects the rise of India opener, pinpoints reason behind his turnaround

KL Rahul seems to have a purple patch. The 29-year-old Test opener, also the ODI skipper for India’s three-match ODI assignment in South Africa, has fared exceptionally well with the bat, having scored 204 runs including a century in the two Test matches so far. Read More

Recovered from Omicron? Tips to regain stamina by an expert

The highly mutated Omicron variant is causing a huge spike in Covid-19 infections as the daily cases in India surge past 1 lakh from a few thousands in a matter of one week. Read More

Jacqueline Fernandez has requested the media for privacy in a statement on Saturday as yet another photo of her with conman Sukesh Chandrashekhar surfaced online. Read More

German Open Live Streaming: When and where to watch Viktor Axelsen...

Bengal preps for elections in 108 civic bodies on Sunday; TMC...

2 members of gang held for stealing gold bangles of women...