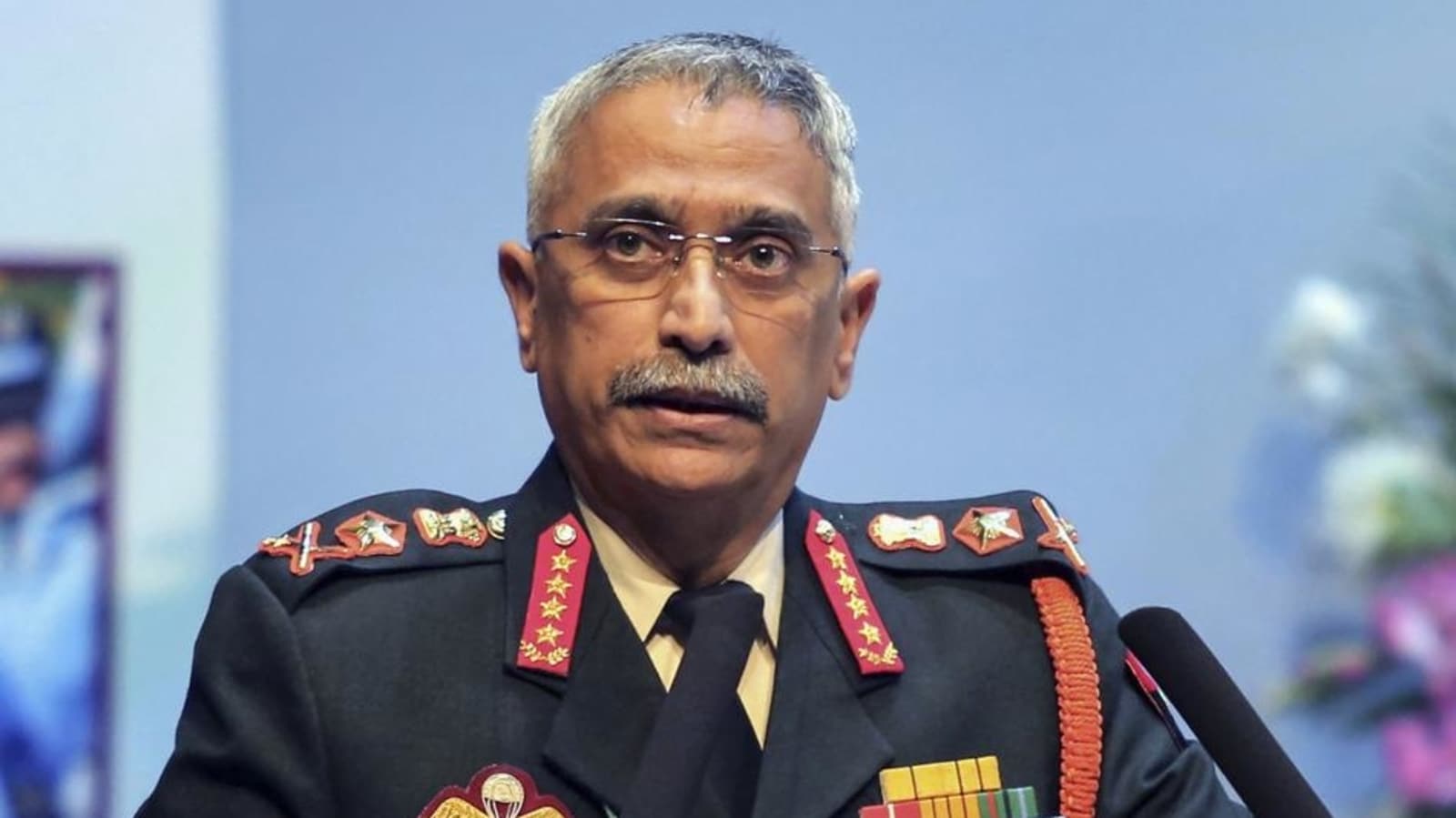 Here are today’s top news, analysis and opinion. Know all about the latest news and other news updates from Hindustan Times.After CDS Gen Bipin Rawat’s death, Army chief Gen MM Naravane takes over as chairman of Chiefs of Staff Committee

Army Chief General Manoj Mukund Naravane on Wednesday assumed the charge as the chairman of the Chiefs of Staff Committee as a stop-gap arrangement to fill up the post that fell vacant with the tragic demise of Chief of Defence Staff General Bipin Rawat. Read more

‘If Azhar has inside information, he should come out and tell us’: Gavaskar reacts strongly to Rohit-Kohli ‘rift’ tweet

Ever since BCCI confirmed the appointment of Rohit Sharma as the ODI captain, there has been significant unrest in the Indian cricket fraternity. The suddenness of the announcement – which was made last week – received a mixed reaction from former players and fans alike. Read more

Aside from focusing on Peter Parker and the high school years more than its predecessors, the only thing that really makes him distinctive is that he isn’t a standalone superhero. Read more

Ola Electric has started the deliveries for Ola S1 ans S1 Pro electric scooters, fulfilling its promise that its flagship product will hit the Indian roads by mid-December. Read more

After a day’s work, one looks forward to hitting the bed at night for giving mind the much-deserved rest, and expects to sleep soundly. A good night’s sleep can refresh and rejuvenate one for the day ahead. Read more

Mumbai Police relates to this dialogue by Ashutosh Rana from Aranyak. Watch

Do you follow Mumbai Police on Instagram? Then chances are you know about the kind of posts that they often share. The department regularly shares posts – with a touch of creativity – to spread awareness among people on different issues. Read more

After the untimely demise of General Bipin Rawat in a Mi-17V5 chopper crash last week, the Modi government is working fast on appointing the new chief of defence staff (CDS). Watch here

Is crude, edible oil inflation relief on the cards for India?

‘We will think about it if…’: Kejriwal’s swipe at Congress over...

Take steps to check rising inflation or face the wrath of...

New research: Respiratory syncytial virus and the toll it takes on...

Foreign secretary Harsh Vardhan Shringla in US ahead of key UNGA...