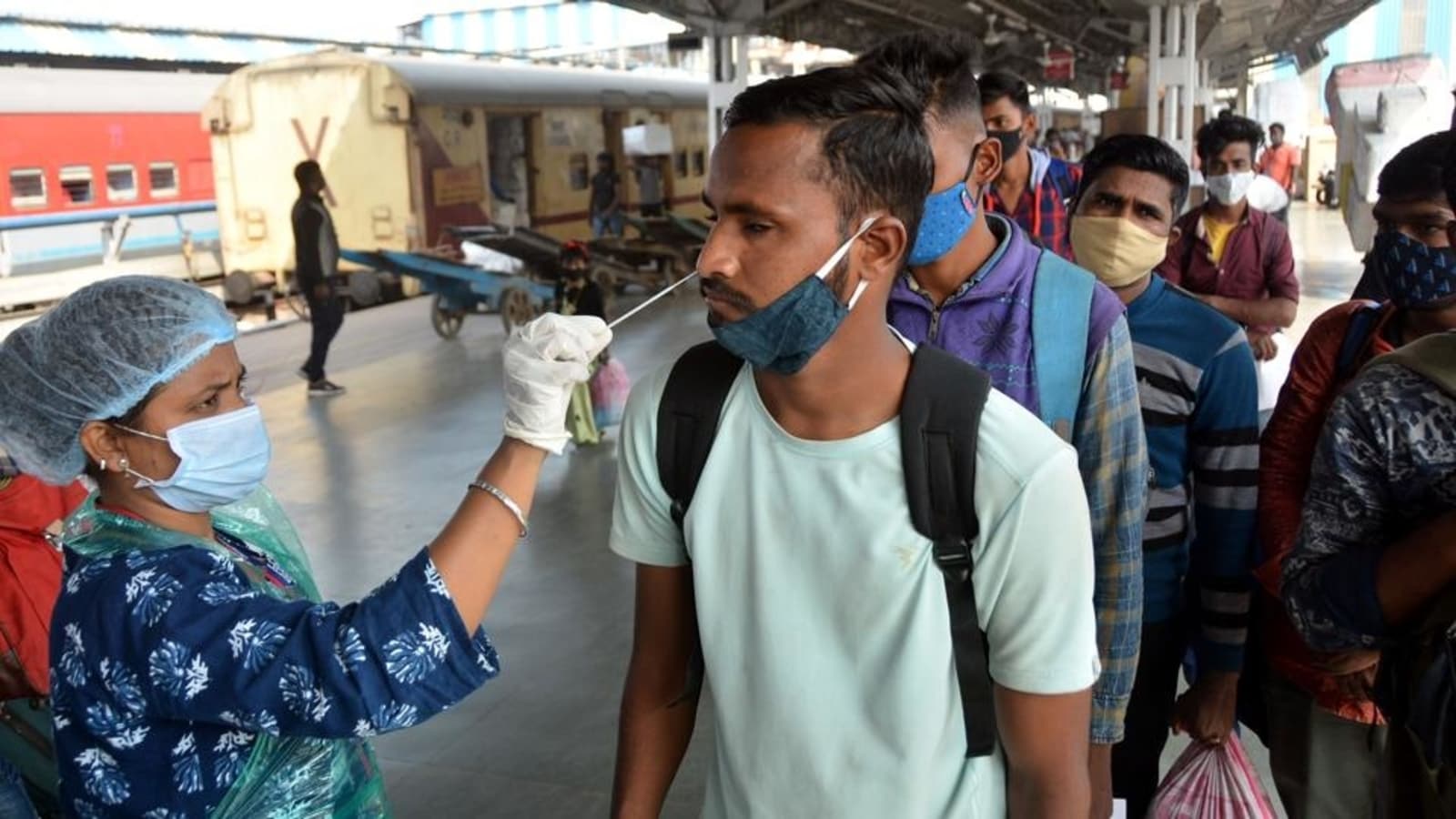 India’s Omicron cases climbed to 131 after 18 new infections related to the new variant were reported from Maharashtra, Karnataka and Kerala, according to local officials on Saturday. Read more

Will not be mute spectator, Amit Shah on cooperative sector

Union minister for home affairs and cooperation Amit Shah, on Saturday, said he will not be a mute spectator if politics is being brought while issuing bank guarantees to sugar mills. Read more

Various parts of Maharashtra on Saturday saw angry reactions after the alleged desecration of the Chhatrapati Shivaji statue in Bengaluru on Friday. Read more

‘Somewhere down the line, he will have the opportunity’: Ganguly reveals an India legend ‘was keen on national team job’

In November, the Board of Control for Cricket in India (BCCI) named Rahul Dravid as the head coach of the Indian men’s team for a contract of two years. Read more

Fashion designer Rhea Kapoor hosted a Christmas dinner party at her house on Friday. Rhea also informed her fans and followers that she and the other people who attended the dinner were all vaccinated. Read more

Tirupati opens darshan slots for Jan, devotees will have to pay...

Can’t rule out possibility of any conflict today: Rajnath Singh

2 killed in Gujarat chemical factory fire after blast that was...

‘In the days to come…’: PM Modi remembers Gen Rawat, others...

Mapping a clean October, and what could lie ahead…

SpiceJet flight to Kolkata returns to Mumbai due to ‘technical issue’