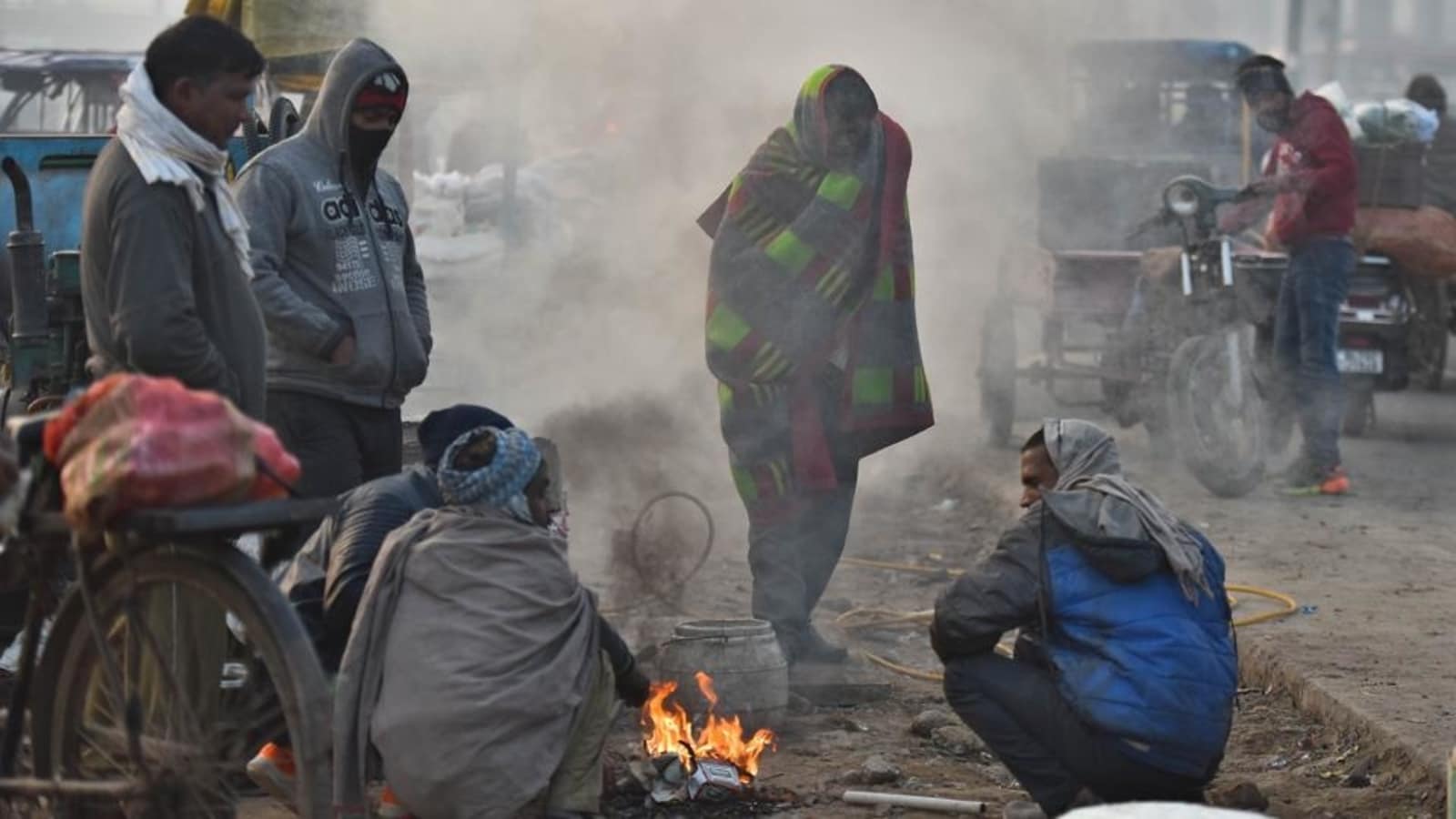 As the mercury drops significantly across several parts of the country, the India Meteorological Department (IMD) has predicted cold wave conditions over the north and northwest part of India. Read more

When will India get remaining Rafale jets? IAF chief provides a timeline

27 people had been arrested for attacking the Sangolli Rayanna statue in the Belagavi district of Karnataka, informed the police. Read more

England captain Joe Root continues his stellar year with the bat in Tests, as he went past India’s legendary batters Sachin Tendulkar and Sunil Gavaskar for a massive feat on Saturday. Read more

Spider-Man: No Way Home, starring Tom Holland as the titular superhero, brought back moviegoers to multiplexes in India like no other film as it released on Thursday to a thunderous welcome. Read more

Tahira Kashyap’s back-to-gym workout video will inspire you to never give up: Sonali Bendre and Bhumi Pednekar react

Filmmaker and author Tahira Kashyap Khurrana is getting back to her gym routine one step at a time, and her latest workout video will have you pumped up too. Watch here

Recalling his stint as the PWD in Maharashtra, Nitin Gadkari said he rejected a tender submitted by Reliance. Watch here

Yogi Adityanath invokes ESMA Act, bans strikes in UP for 6...