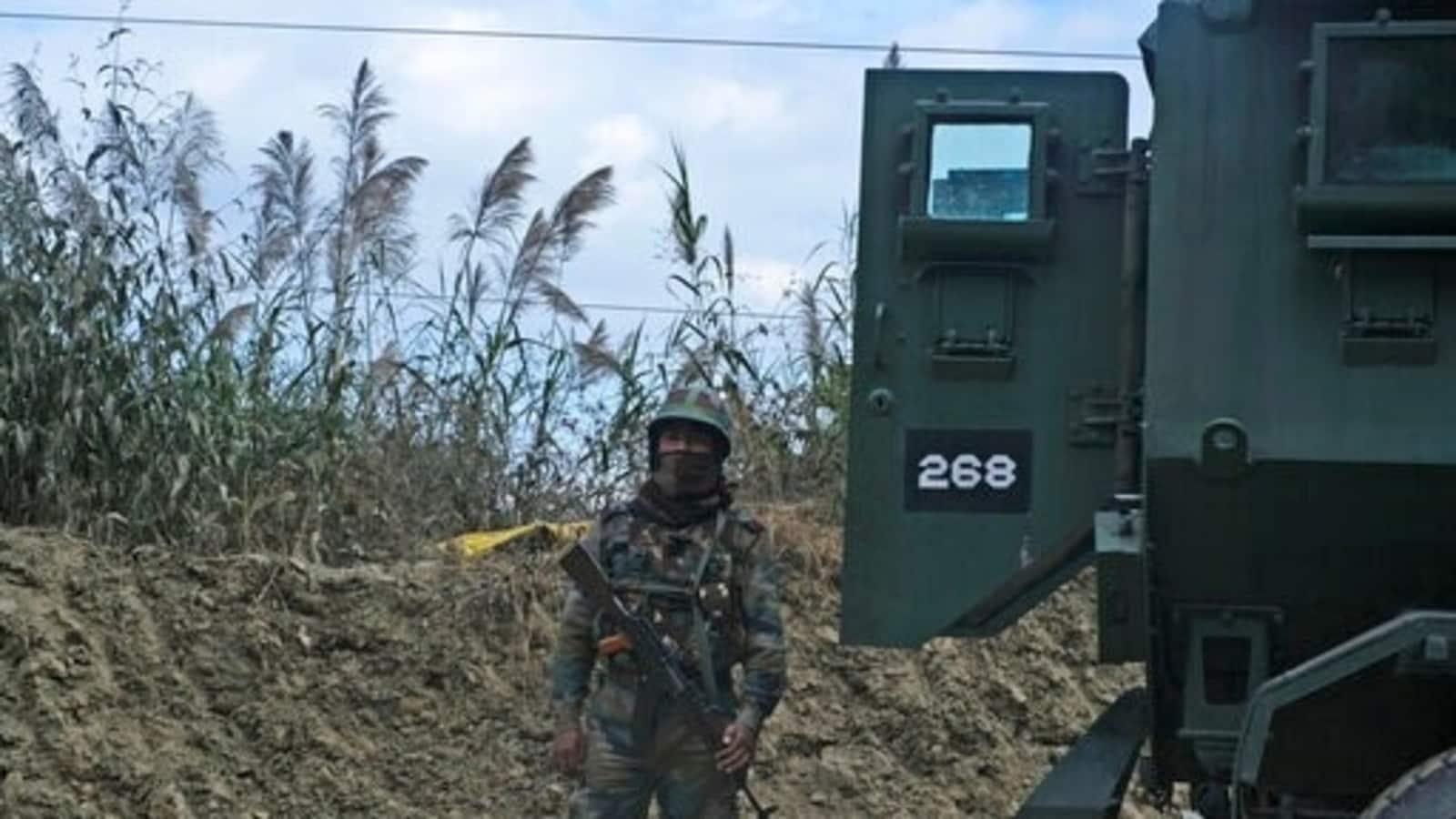 Hours after news of the killing of civilians by security forces came in from Nagaland, West Bengal chief minister Mamata Banerjee demanded a thorough investigation into the incident in a district along the border with Myanmar. Read more here.

Bhagwant Mann, an Aam Aadmi Party (AAP) MP from Punjab, said on Sunday a senior BJP leader recently offered him money and a Cabinet berth at the Centre to switch loyalty ahead of the Assembly election in the north Indian state next year. Read more here.

Apart from Mayank Agarwal slamming a gritty century on Day 1 of the second India-New Zealand Test at the Wankhede Stadium in Mumbai, there was another occasion in the game that grabbed the headlines. Read more here.

Abhishek Bachchan issues warning to trolls targeting daughter Aaradhya: ‘She’s out of bounds, will not tolerate it’

Wellness hack you must try before having your morning coffee

Do you start your day with a cup of tea or coffee? Here’s what you need to do right before it. Read more here.

Some carmakers such as Maruti Suzuki, Audi and Mercedes-Benz have already announced a hike in vehicle prices from next month. Read more here.

What we know about Omicron variant so far