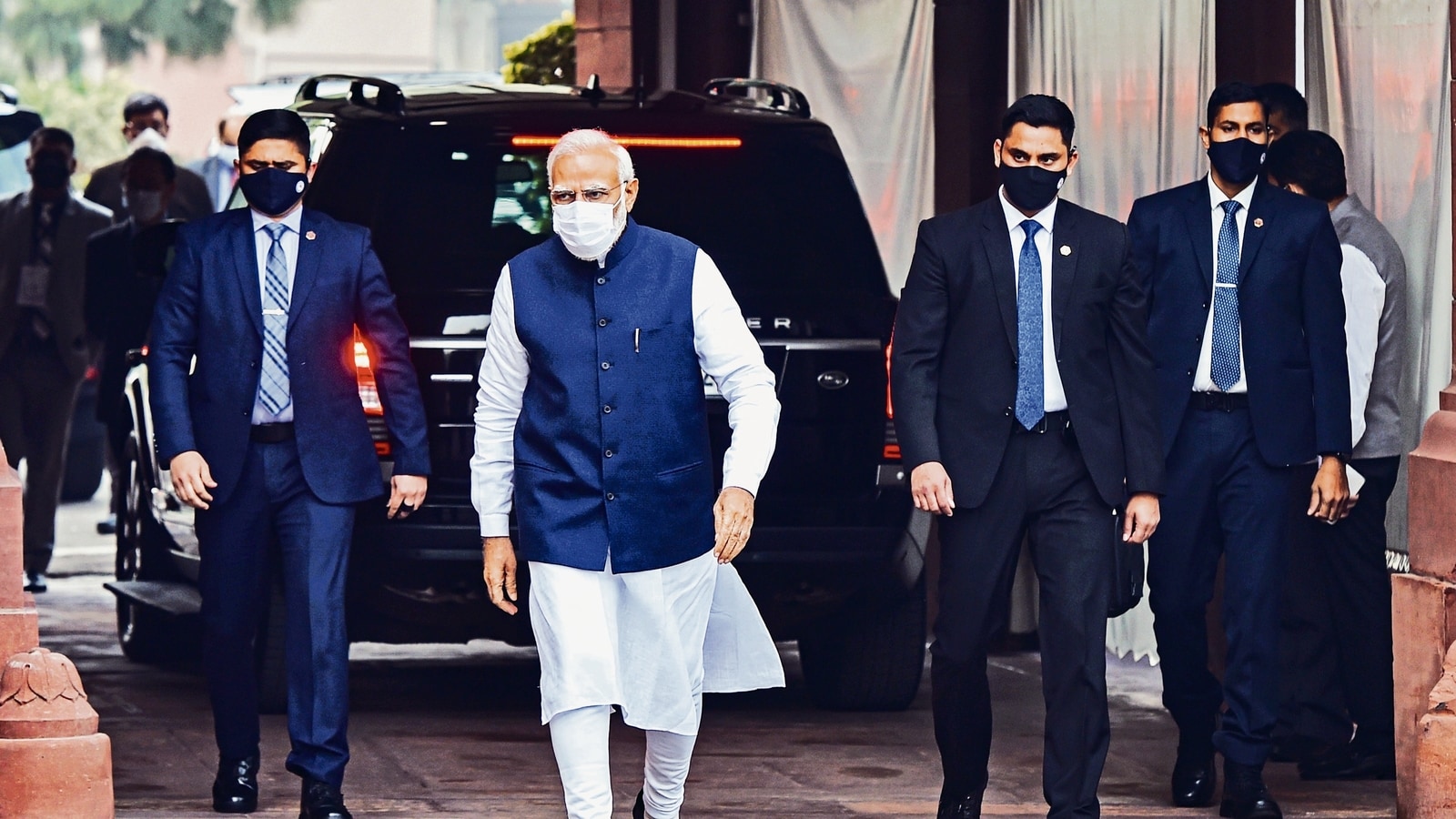 Prime Minister Narendra Modi will visit Dehradun, Uttarakhand on Saturday, where he is scheduled to inaugurate and lay the foundation stone of multiple projects including the ambitious Delhi-Dehradun Economic Corridor worth around ₹18,000 crore. Read more

Some key decisions regarding the future course of action about the ongoing farmers’ protest are likely to be decided during a meeting of the Samyukt Kisan Morcha (SKM), an umbrella body of several farmer unions, to be held on Saturday. Read more

‘It is a no-brainer that he was not out’: Five former India, New Zealand cricketers debate over Kohli’s dubious LBW call

There were two big talking points from Day 1 of the second Test between India and New Zealand being played at Mumbai’s Wankhede Stadium. Read more

Around a decade ago, Abhishek Bachchan was offered the role of Bob Biswas in Kahaani but was forced to turn it down. The film became a sleeper hit and the character, which was essayed by Saswata Chatterjee, became so popular that it got a standalone film of its own. Read more

Actor Kiara Advani is taking contemporary ethnic fashion to new heights. And each look is equally better. Recently, the star wore a note-worthy lehenga set that had all the makings of a perfect wedding look. Read more

One of the Omicron infected patients in Karnataka escaped, the state govt said on December 3. The 66-year-old South African fled after taking a covid negative certificate from a private lab. Watch here

Among world’s 10 most polluted cities, 3 are from India. Check...