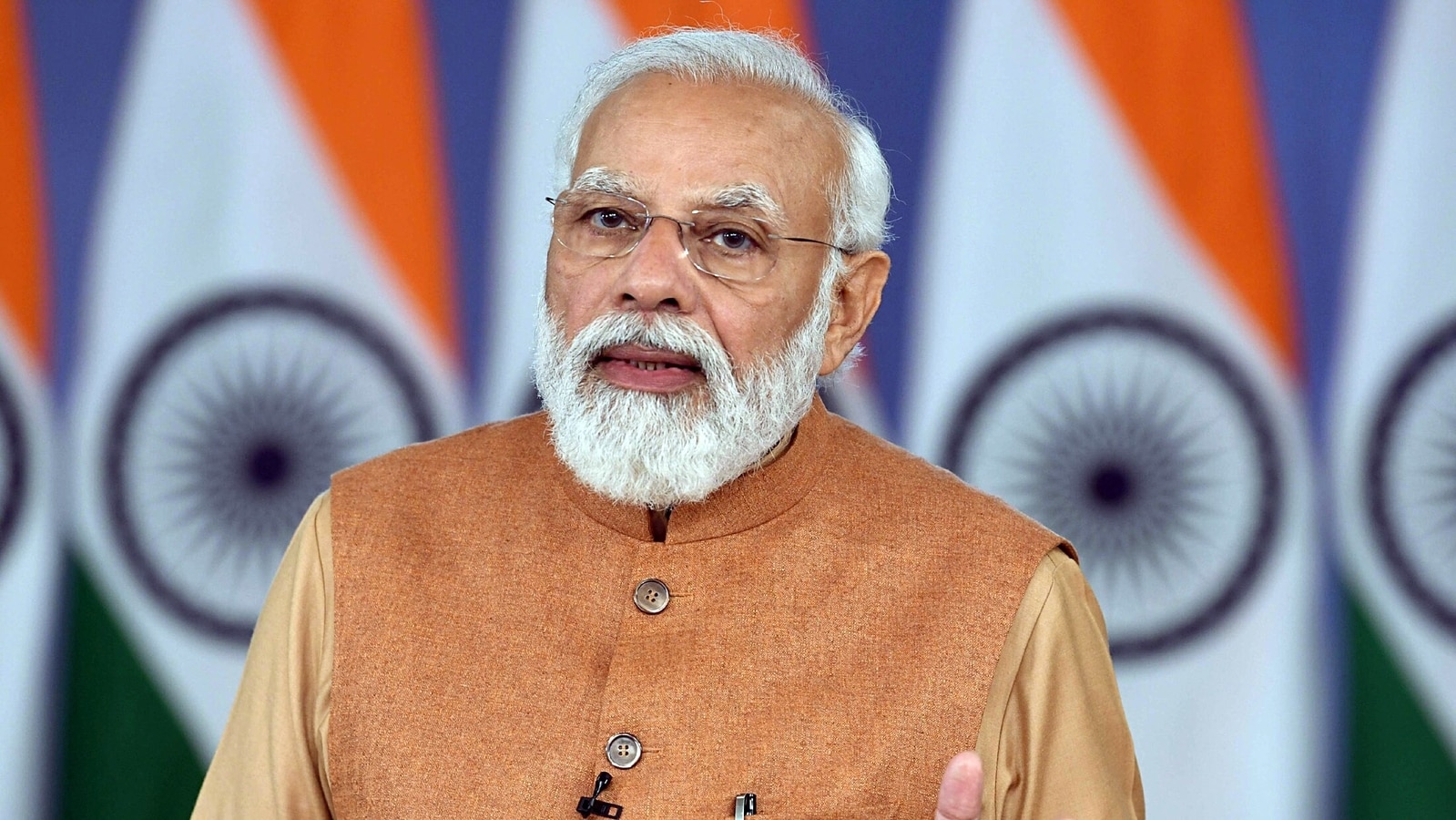 A day after senior Kartanaka Congress MLA Ramesh Kumar made a crass comment on rape in the state assembly by saying that when rape is inevitable, lie and enjoy, his party distanced from the comment and termed it as ‘insensitive banter’. Read more

Too much of ‘conflict’ going around: Sourav Ganguly addresses potential arrival of Sachin Tendulkar in Indian cricket

The Board of Control for Cricket in India (BCCI) have already roped in Rahul Dravid as the head coach of the men’s team before adding VVS Laxman as the head of the National Cricket Academy (NCA). Is the Ganguly era of cricket making its way back into Indian cricket? Read more

Spider-Man No Way Home, starring Tom Holland and Zendaya, has registered the highest-ever scores on IMDb among all the Spider-Man movies. The film currently has a 9.2/10 rating on the platform, based on over 51,140 votes. The film also stars Benedict Cumberbatch, Jon Favreau, Jacob Batalon, Marisa Tomei among others. Read more

Priyanka Chopra is THE style icon in 3 new sultry avatars for Matrix Resurrections promotion: All pics

Global icon and actor Priyanka Chopra rarely disappoints with her sartorial choices. The star knows how to make bold moves with her looks, and each time, she proves that she is the ultimate style icon. Read more

102kg of heroin from Afghanistan busted at Attari

Six killed in blast at chemical factory in Andhra Pradesh

Yogi’s message on UP ahead of PM Modi visit linked to...