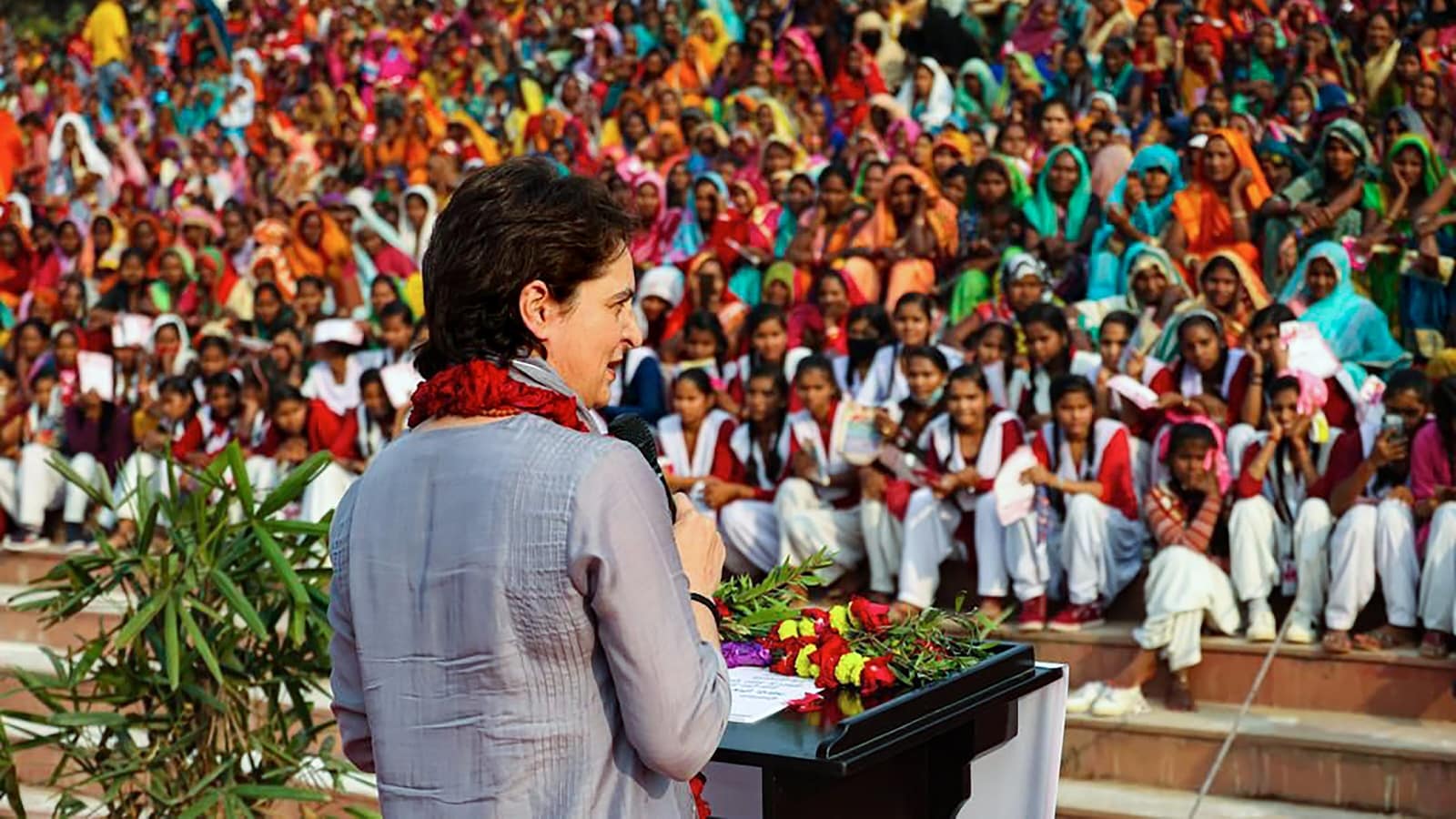 Battle for UP: Priyanka Gandhi in Mahoba today, to address Congress rally

Ahead of the 2022 Uttar Pradesh assembly elections, the Congress intends to leave no stone unturned in its preparations, with the party now shifting its attention to the Bundelkhand region of the state. Read more

Transport vehicles running on CNG and powered by electricity will be allowed to enter Delhi form Saturday, when the lifting of ban announced by the Aam Aadmi Party (AAP) comes into effect. Read more

A minister in Madhya Pradesh stoked controversy over comments made about women earlier this week. The remarks were on the caste lines, and did no go down well with the locals. Read more

Former Pakistan captain Inzamam-Ul-Haq feels that the relations between Virat Kohli, Ravi Shastri may have turned frosty ahead of the T20 World Cup 2021, which resulted in India’s early exit from the ICC tournament. Read more

The subtitle of the non-fiction book Ridley Scott’s new film House of Gucci is based on is ‘A Sensational Story of Murder, Madness, Glamour, and Greed’. Scott’s film delivers exactly that while maintaining an observational distance from the extravagant subject matter. Read more

Actor Tara Sutaria is busy promoting her upcoming film Tadap, co-starring Suniel Shetty’s son Ahan Shetty, with full fashion gusto. The star donned some impressive looks in the past few days while promoting the film, and each has been equally swoon-worthy. Read more

India, Russia, China sought formation of a truly inclusive government in Afghanistan. The three countries asserted that Afghan soil shouldn’t be used to ‘threaten or attack any other country’. Watch here

Fate of 5 states to be sealed in 7 phases

NMC doesn’t have data on placing medical students from Ukraine in...