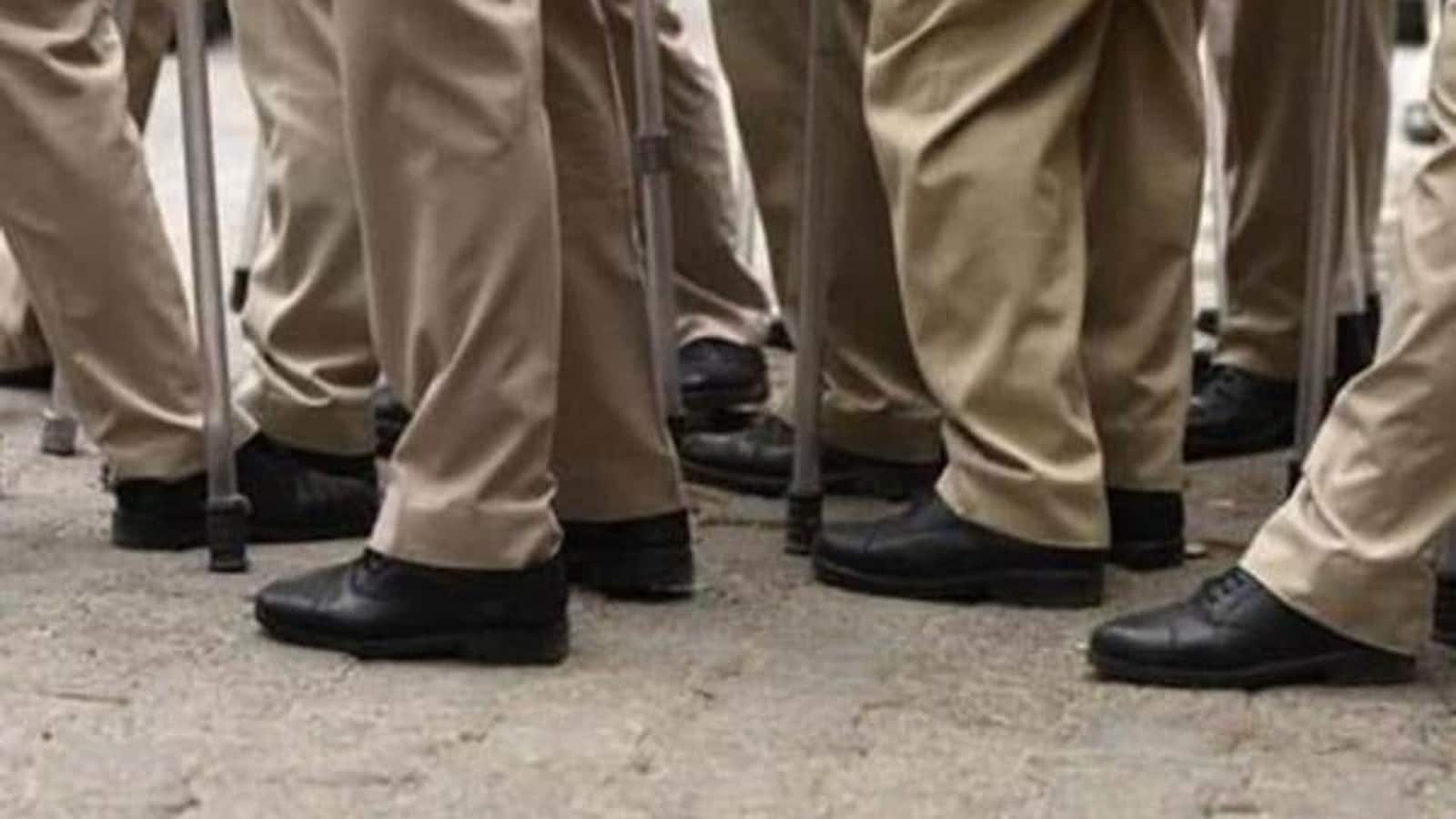 Security has been raised in Ayodhya and Mathura, two Hindu holy cities in Uttar Pradesh, on the anniversary of Babri mosque demolition on December 6. Read more

Congress leader and Lok Sabha member Shashi Tharoor stepped aside as the host of a talk show on state-run television channel Sansad TV, following Shiv Sena lawmaker Priyanka Chaturvedi’s decision to quit as a programme host on the channel on Sunday in protest of the suspension of 12 Rajya Sabha members of Opposition parties for alleged unruly behaviour. Read more

Opener Mayank Agarwal scored a gutsy 150 and aggressive 62 while the spinners picked 16 wickets between themselves across the two innings as India registered an emphatic 372-run victory on fourth morning of the second Test against New Zealand at the Wankhede Stadium in Mumbai to clinch the two-Test series 1-0. Read more

Audi India on Monday announced the introduction of a third variant on its A4 sedan at an ex-showroom price of ₹40 lakh. The Audi A4 Premium variant will now be available alongwith the Premium Plus and Technology variants. Read more

Tadap, which marks the film debut of Suniel Shetty’s son Ahan Shetty opposite Tara Sutaria, showed a decent growth on Sunday at the ticket counters. The film now stands at a total of around ₹13 crore. Read more

Health ministry may take up Covid-19 deaths count with WHO at...