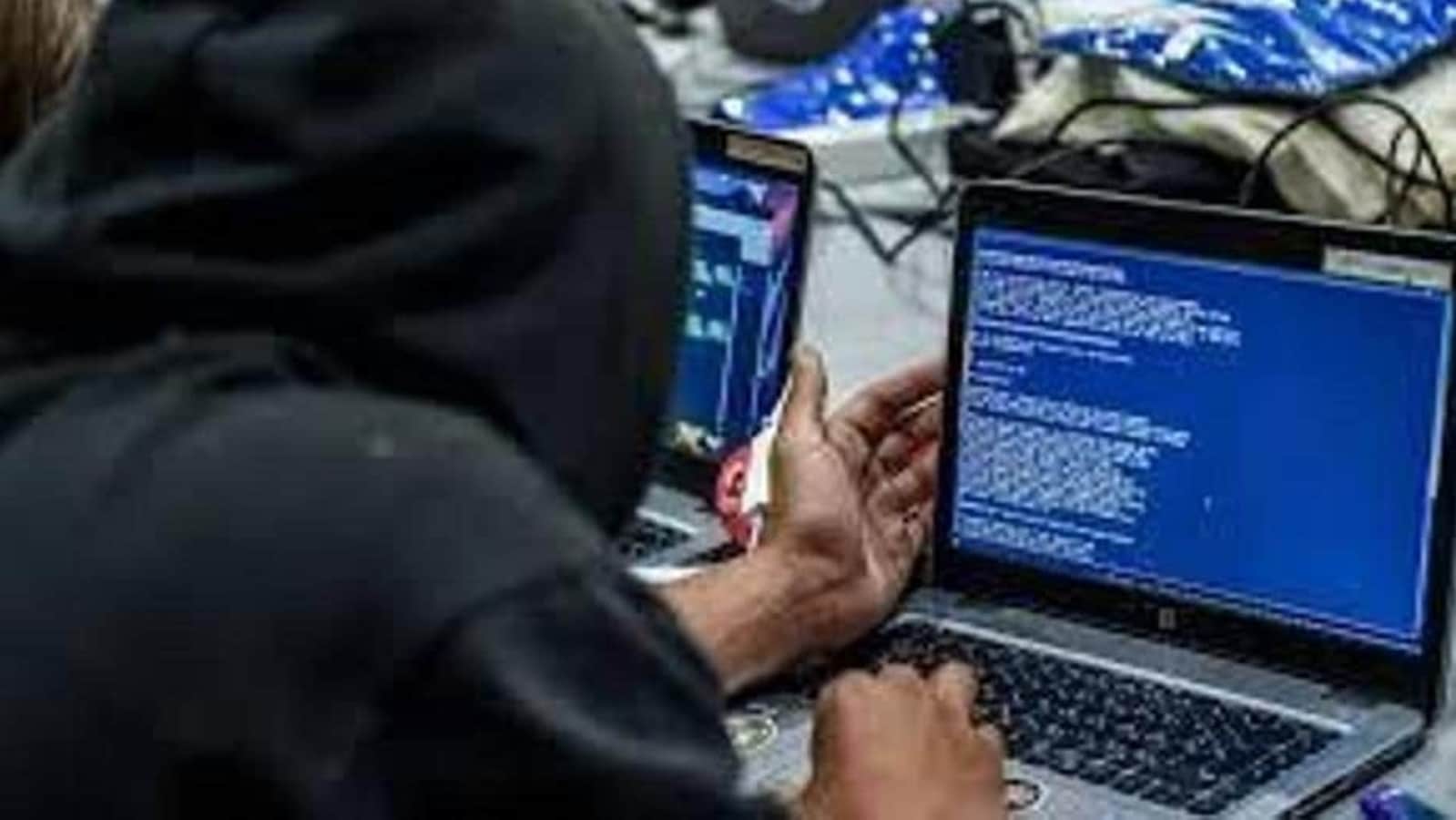 A 23-year-old software engineer in Telangana has been detained on suspicion that he posted a disgusting online rape threat targetting an Indian cricketer’s baby daughter after the infant’s father stood up to Twitter trolls for his teammate. Read more

Union minister for health and family welfare Mansukh Mandaviya will hold a meeting on Thursday with his counterparts from all states and Union territories (UTs) on the ‘Har Ghar Dastak’ mega-vaccination campaign against coronavirus disease (Covid-19). Read more

‘He will certainly be wondering what did he do wrong’: Gavaskar questions India player’s omission for New Zealand series

There were a few surprise call-ups and some expected snubs as India’s 15-member squad for the three T20I series against New Zealand was announced on Tuesday. Read more

Actor Farhan Akhtar has expressed his relief at the detainment of the person who had made threats to an actor’s daughter. After it was reported that the man was caught by the Mumbai Police, Farhan wrote in a tweet that he was glad at the quick action. Read more

Pandemic restrictions have made our bond with all things digital stronger. While things are slowly crawling back to normal, our screen time refuses to come down with most of the schools still operating in digital mode and offices encouraging work from home. Read more

Delhi Declaration for ‘stable’ Afghanistan by 8 NSAs. And a message to Pakistan

The top security officials of seven countries released a consensus document on the issue of Afghanistan on Wednesday afternoon. The document was released after a regional security dialogue chaired by National Security Advisor (NSA) Ajit Doval. Watch more

Post-stubble burning, why Delhi sees a second spike in pollution in...

Man from Nigeria who arrived in Chennai is TN’s first Omicron...