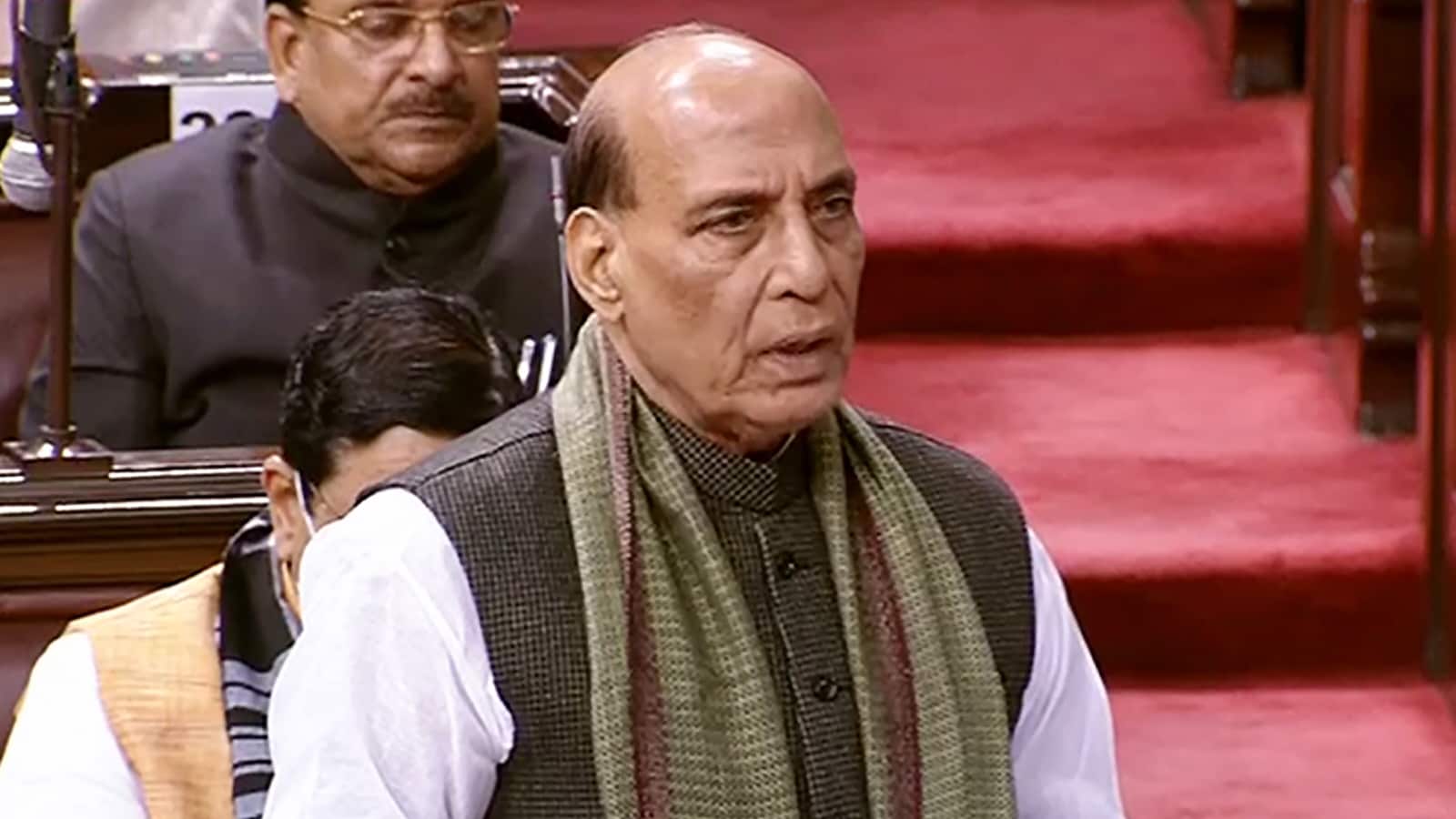 A top three-star officer is heading an inquiry into the Mi-17 Coonoor crash in which 13 people including chief of defence staff (CDS) General Bipin Rawat were killed on Wednesday, defence minister Rajnath Singh told Lok Sabha on Thursday.

As the year 2021 comes to a close, Twitter has unveiled which Bollywood actors ruled at the top spots on Twitter this year. The list charts 2021’s ‘Most Tweeted about Bollywood Actors (Female)’. Released by Twitter, the list features Alia Bhatt, Deepika Padukone, and Anushka Sharma among others. Read more

Vaani Kapoor, in an ivory white jumpsuit, is a vision to behold

Vaani Kapoor is currently awaiting the release of her upcoming film Chandigarh Kare Aashiqui. The promotions of the film are on full swing. Often Vaani Kapoor and her co-star from the film Ayushmann Khurrana are spotted on their best of attires for the promotional events of the film. Read more

Maruti Suzuki Baleno premium hatchback has sold more than one million cars since its launch, the automaker announced on Thursday. Read more

Defence minister Rajnath Singh on Thursday said that a tri-service inquiry will be conducted into the IAF helicopter crash the previous day that resulted in the death of the country’s first Chief of Defence Staff (CDS) Bipin Rawat, his wife Madhulika, and 11 other personnel of the armed forces. Watch here