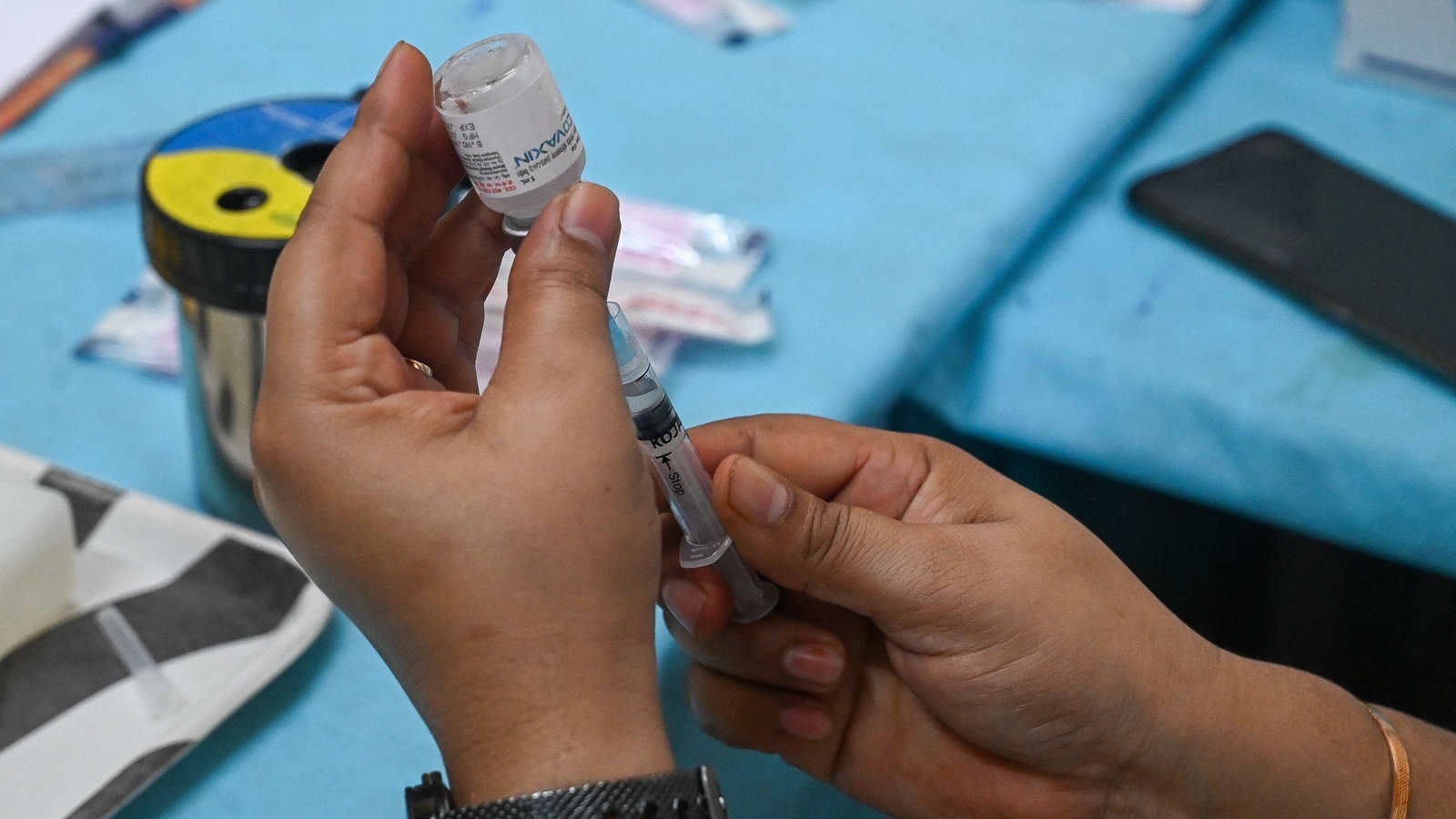 After WHO nod, travellers vaccinated with Covaxin allowed to enter US from Nov 8

The United States has updated its list of approved vaccines and given green light to those who have been inoculated with Covaxin to enter the country. The revised rules will come into effect from November 8, when the US opens its borders to vaccinated foreign travellers. Read More

A report by Pentagon has said that China installed a fibre optic network in remote areas of the western Himalayas region during the height of the border standoff with India in 2020. Read More

Facing months of intense pressure over rising fuel prices in the country, the central government on Wednesday cut excise duty on petrol and diesel by record amounts of ₹5 and ₹10, respectively, per litre, to bring down their rates from the highest-ever levels. Read More

Rohit Sharma was only made aware about the legendary Rahul Dravid’s appointment as the Indian men’s cricket team head coach after this T20 World Cup in the press conference after the India vs Afghanistan Super 12, Group 2 encounter in Abu Dhabi. Read More

Kangana Ranaut shares video of her as a teen snubbing Karan Johar at awards show, says her attitude was always ‘kharab’

Kangana Ranaut revisited her long-running feud with Karan Johar by sharing a video of her snubbing him at the Filmfare Awards in 2007. She said that even though she was new in Bollywood back then, she had the same attitude. Read More

The much-anticipated JioPhone Next, a budget Android-based smartphone made by Google and Jio Platforms, will go on sale on November 4, adding a new gadget offering to the gizmo markets this Diwali. Read More

Modi-Macron meet will take India-France relations to next level

3 Manipur govt employees suspended for subletting quarters allotted to them

One dead in terror attack on wine shop in high-security area...

‘These will truly make you feel like a brand new person’:...