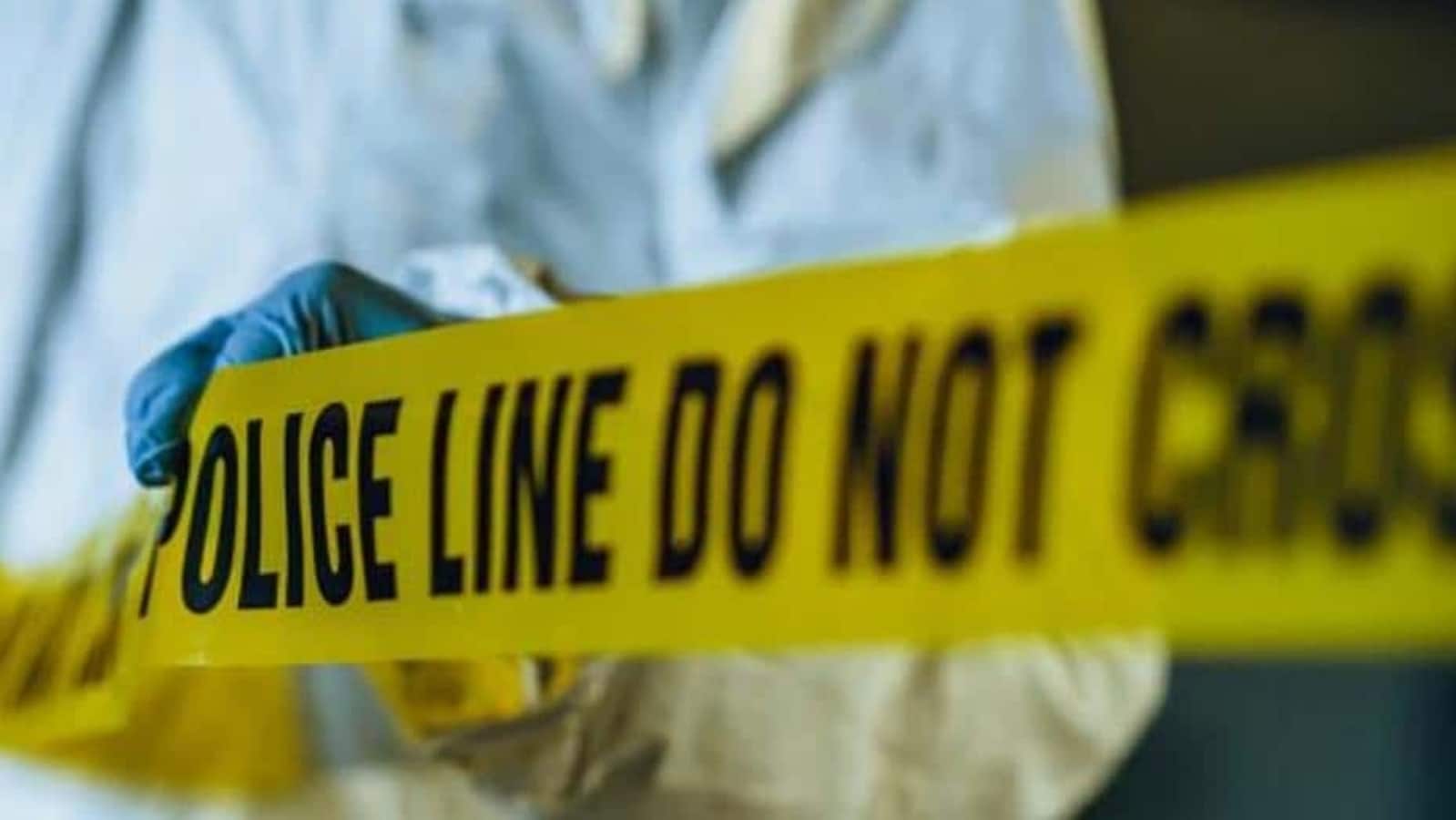 Two state-level leaders of the Social Democratic Party of India (SDPI) and the Bharatiya Janata Party (BJP) were killed in an apparent retaliatory attack in Alappuzha on Sunday, police said. Read more

One injured by crude bomb during Kolkata civic polls; low turnout till afternoon

A man sustained an injury in the leg when a crude bomb went off in the north-eastern part of Kolkata on Sunday morning during the Kolkata Municipal Corporation (KMC) elections, police said. Read more

A day after a man was beaten to death following an alleged attempt to commit sacrilege inside the Golden Temple in Amritsar, police said on Sunday security arrangements have been made on the premises and the situation is peaceful. Read more

Allu Arvind’s Pushpa is storming through the box office. The film, which gave Spider-Man: No Way Home a competition at the ticket counters, has collected ₹100 crore gross worldwide since its release on Friday. Read more

‘Wonder if Kev is still watching?’ – Ponting takes jibe against Pietersen for his ‘zero variations’ remarks against Lyon

Former Australia captain Ricky Ponting took a jibe against ex-England international Kevin Pietersen for his remarks against Nathan Lyon during the ongoing day-night Test between the two sides in Adelaide. Read more

Chris Hemsworth, who plays the role of superhero Thor in the Marvel Cinematic Universe, recently took to Instagram to post a video about an interesting moment he shared with his son. Watch here

UP elections: Mamata to campaign for Samajwadi Party

FIR against 9 for converting over 100 tribals to Islam in...